Many of the posts on the page have comments from people writing and responding to victims of racist behavior not just from classmates, but even some educators. 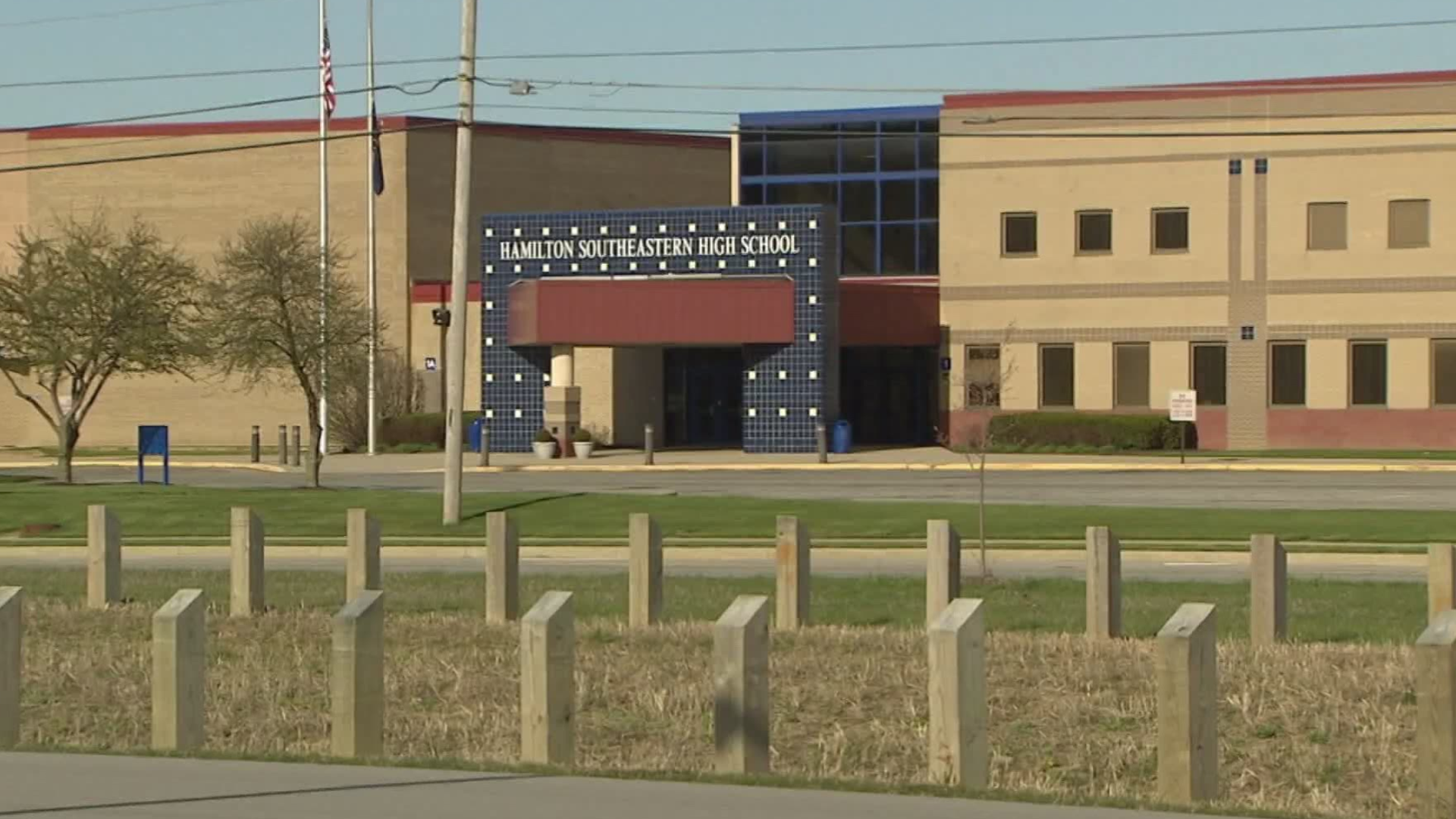 FISHERS, Ind — A student in Hamilton County hopes social media will help address racist behavior and comments in their district.

The student who created the Instagram page under the name "BlackatHSE" decided to remain anonymous for safety reasons, but insists it's time for change when it comes to real equality. The student also hopes to improve race relations this fall and beyond. The Instagram page is labeled as "a social club sharing experiences of students of color in predominantly white schools."

“It’s not that I am trying to paint Hamilton Southeastern as a racist school. But because I am trying to bring forth these experiences that have slipped under their noses,” said the student.

The page is also labeled "POC at Hamilton Southeastern." The POC stands for "persons of color" and the page contains a link where students, teachers and even former students and staff members can post anonymously. More than 1,300 people currently follow the page.

Many of the posts have multiple comments from people also writing and responding to victims of racist behavior not just from classmates, but even some educators.

A Fall Creek Junior High School student posted a harassment about her Indian attire from a classmate. In another post, a Fishers Junior High School student who complained about classmates touching her hair posted, a teacher responded "..maybe your hair shouldn't be so distracting." In a separate and unexpected post, an HSE teacher offered support saying she too has witnessed micro-aggressions and racism by students.

“Some people at our school are already outspoken and say racist comments on the daily,” said the student behind BlackatHSE. “But it terrifies you even more, like, 'what we are going to have to face?'"

The Hamilton Southeastern online anti-harassment procedure does include the immediate remedy for any act of discrimination. But students claim it has had little to no impact of what persons of color at the schools have had to endure over the years.

“Although they may put that out front, it is not what is actually happening behind the scenes,” said the student who created BlackatHSE.

The creator of the Instagram account hopes the real-life situations get more than just students' attention. The student believes the district has failed to address the issues and the people at the heart of the behavior.

The student also told 13News that the other big issue stems from the lack of diversity in the teaching staff at HSE Schools. The Instagram plan is also to get the attention of not just students, teachers, principals and the superintendent, but everyone responsible for decisions that allow racist behavior to go unaddressed and, more importantly, unpunished.

“We want the attention of the whole school board and I wanted to bring it to their attention and say, 'Hey this is an issue and I want to be part of the people who make it better,'” said the student.

The voice mail at Hamilton Southeastern states the district is closed until school starts back. The district does employ a diversity and inclusion officer to help address issues of discrimination, but students claim it has had no impact either on the behavior they’ve had to suffer as people of color.