The City of Columbus has a unique plan to transform Fair Oaks Mall into a community recreational and sports tourism complex. 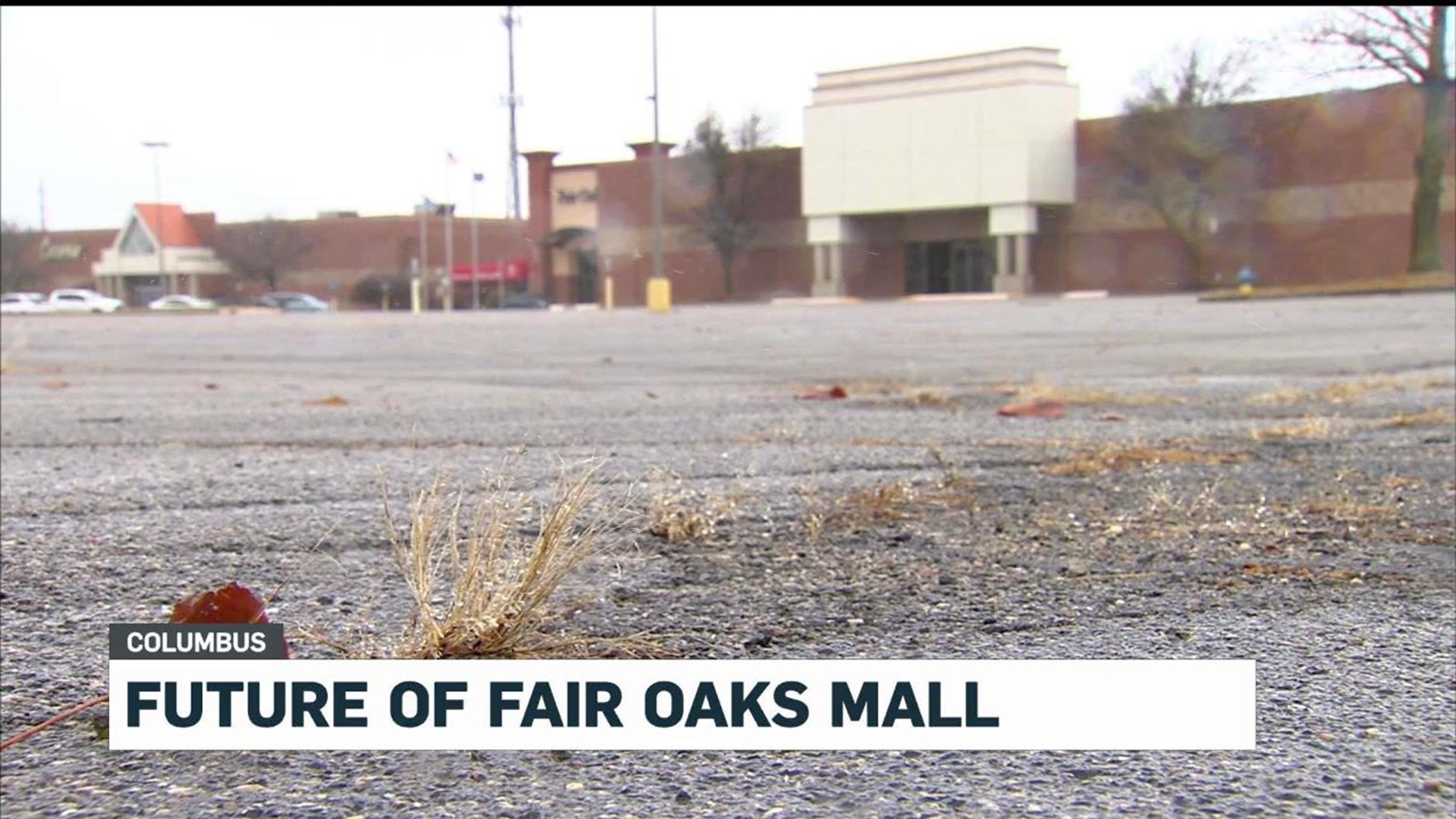 COLUMBUS, Ind. (WTHR) - Even with a strong start to the holiday shopping season, brick-and-mortar shopping malls are struggling.

In fact, America's malls haven't been this empty in years, with tenants vacating store after store.

But the city has a unique plan to transform the space into a community recreational and sports tourism complex.

It's expected to be a record-setting Cyber Monday. But that online shopping surge against a sobering backdrop for brick and mortar malls, where this year, mall vacancies hit a seven year high.

Some of those massive buildings are so empty, they become eyesores in their communities.

That was the worry in Columbus, where Fair Oaks Mall lost two of its anchor stores last year. Most of its other tenants left, too. The mall is only 30% occupied right now: 400,000 square feet on 36 acres, nearly abandoned.

"Our fear was that it would continue to deteriorate," said Tom Brosey, a consultant hired by the City of Columbus to help with buying and transforming the mall. "We do not want flea markets, fireworks or just general deterioration of the property."

So the city stepped in and purchased the property for $5.9 million. Partnering in the project are Columbus Regional Hospital and the Heritage Fund Community Foundation of Bartholomew County.

Instead of a place to buy stuff, this mall will be a place to do stuff: a recreation and sports tourism complex meant to draw people regionally to Columbus for tournaments and give neighbors indoor recreation and community classes.

"That's one of our prime objectives is to provide the Parks and Rec Department with indoor programming space for all sorts of activities. There will be space for athletic programming, sports, but also cooking classes, arts programming, wellness programs from the hospital," Brosey explained.

Right now the ice rink is one of the few indoor sports facilities in Columbus. Brosey says parks and ballfields outdoors are plentiful, but city leaders saw the mall as a potential place to increase indoor recreation.

"We would like turf fields that would be used for all diamond sports - softball, youth baseball and soccer, rugby, lacrosse, all of those sports," Brosey said.

He says some existing stores may not have to leave the mall. Dunham Sports, the remaining anchor store for example, could compliment a recreation complex.

Columbus doesn't plan to compete with Grand Park in Westfield. The focus in Bartholomew County is much more local.

And by reinventing retail space, this city thinks its found a way to bring life to the death of a shopping mall.

Columbus plans to close on the purchase of Fair Oaks on December 14. Stores will operate as normal for 2019 as the city hires a third party to create a master plan that recreation complex. They'll ask for public input, as well, before it's built.