The worker said a supervisor asked her to make up information for households she couldn’t make contact with. 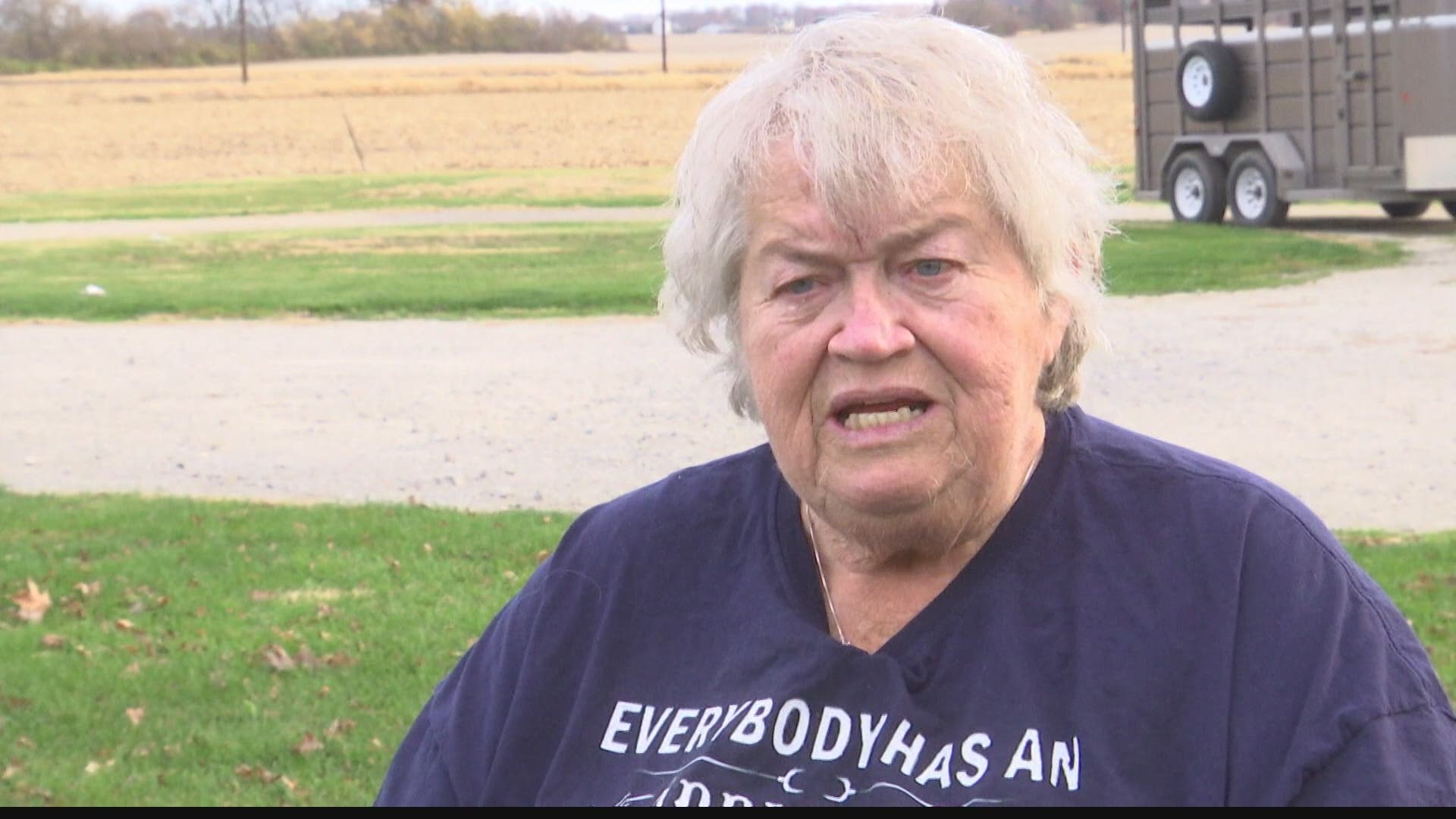 LAFAYETTE, Ind. — A Lafayette census worker claims she was told to falsify data in order to complete outstanding forms.

Roberts said she began working as census data collector in the summer. She says in mid-October, a supervisor asked her to make up information for households she couldn’t make contact with.

“They said the average family was four, so that’s what they wanted me to put down,” said Roberts.

Roberts said she filled out about a half-dozen forms before telling her manager she was uncomfortable with the situation.

“It was lying and not being honest, and I’m a very honest person and it just rubbed me the wrong way,” said Roberts.

She did not disclose the name of the manager involved out of concerns they could face repercussions.

Local census officials said the matter was being investigated by national authorities. In a statement sent to 13News Tuesday, national authorities said some alleged incidents reported to the media "may represent employment-related disputes and/or misunderstandings of operations."

"The Census Bureau takes falsification allegations very seriously. Intentional falsification of respondent information by a Census Bureau employee is a serious federal offense, will be fully investigated, and referred for prosecution, if appropriate.

Some alleged incidents reported to the media may represent employment-related disputes and/or misunderstandings of operations. For instance, a household refusing to answer the 2020 Census to one census taker would likely have been reassigned to another census taker or supervisor, which reassignment would not be apparent to the first census taker. The concerns expressed by the initial census taker may not reflect the follow-up work done to resolve the status of the address.

We continued working cases in all areas of the country until the end of data collection. If we did not get at least the basic information for the apportionment count and could not resolve the status of the address, the case was assigned a final status code that showed this information was not available. As we have previously stated, the number of unresolved addresses was exceedingly low — approximately 0.02% nationwide — which will be ultimately resolved by well-accepted methods."