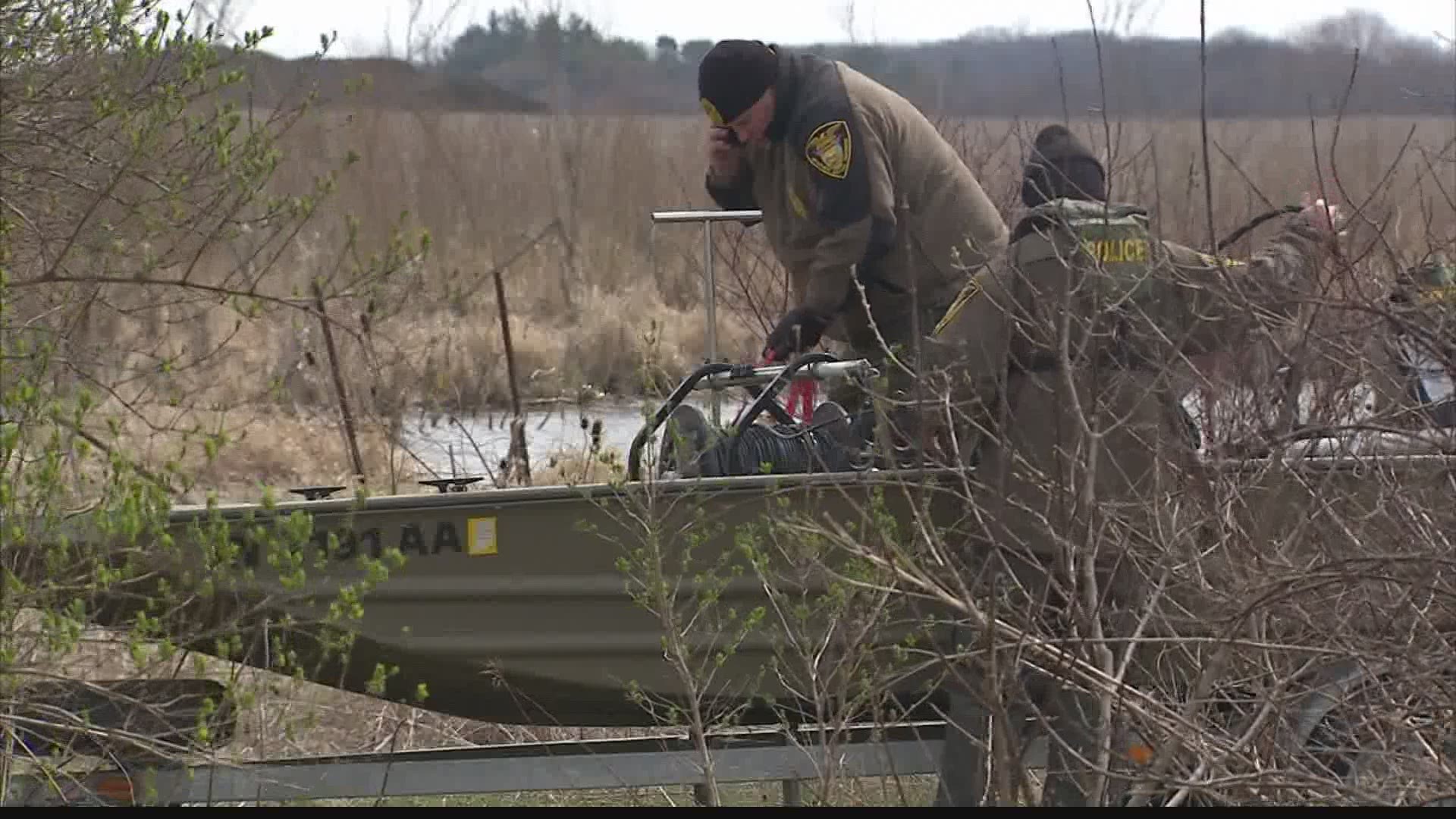 AVON, Ind. — The murder of an Avon woman will be part of an upcoming show on Discovery Plus.

“That’s my biggest struggle, my biggest challenge is not to know,” said Paula Gholson, who wakes to the same struggle every morning.

“It’s almost like 'Groundhog Day,’ the movie. You wake up and it’s the same day,” Gholson said.

With each day that passes, there are still no answers about what happened to Gholson's daughter, a mother of two.

Gholson knew something was wrong when her daughter didn't show up at her new job that morning and didn’t pick up her sons at school later that day.

A week later, investigators found Ferrell's car on Indy’s northwest side and some of her belongings scattered along Interstate 65.

A month later, men fishing in a retention pond near Crown Point, 100 miles north of Avon, found a severed foot. Tests revealed it belonged to Najah.

Avon police still don’t have any suspects in the case but are about to start working with cold case investigators from other Indiana agencies.

“I know somebody knows something,” said Gholson. That's what she told producers of "Still a Mystery" when they interviewed her earlier this year.

Now, Najah’s case is set to be featured on the show’s new season on the Discovery Plus, a streaming channel. The episode is called, “Somebody Knows Something.”

“Whatever I can do in helping Najah’s case, it will help other cases too, as well, if we keep information out there for people that are missing,” said Gholson, who said she doesn’t know when she’ll watch it.

“When I see them, I see Najah every day,” she said.

Looking at her grandsons is a reminder of the justice for Najah, now too long delayed. Gholson said she'll never stop seeking it for her daughter.