Indiana has one of the worst rates for childbirth-related death 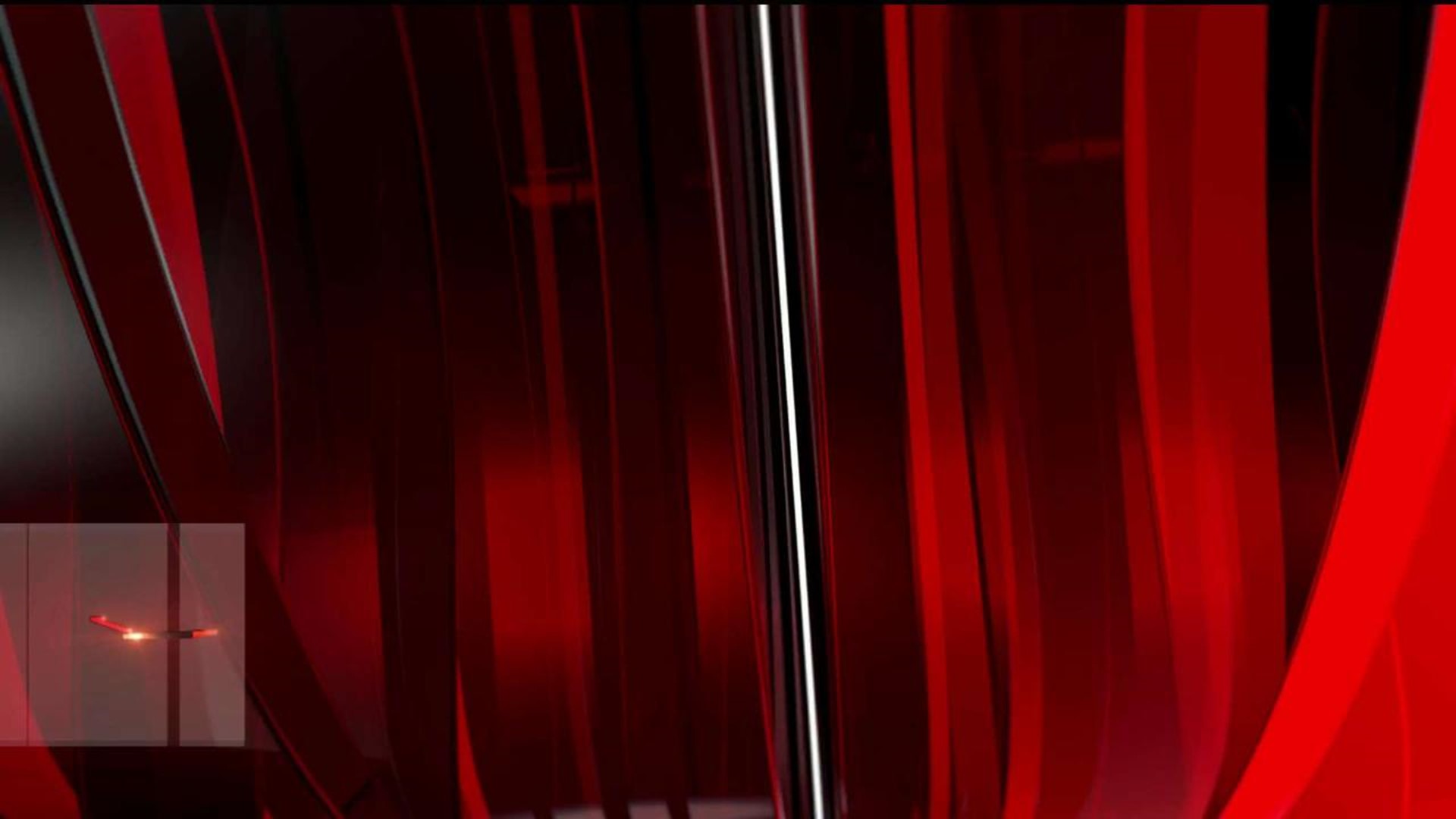 INDIANAPOLIS (WTHR) — Indiana is in the middle of a health care crisis.

Governor Holcomb has made infant mortality one of his targeted issues for 2019. Saving the lives of mothers and babies go hand in hand.

Equally disturbing, the state's infant mortality rate is now the 7th highest in the country.

Lexi Poindexter had everything to live for as a 28-year old.

She was married, was the mother of a preschooler and a popular hair stylist in Bloomfield.

But in March, just five days after giving birth to her second child, Lexi died from a severe brain hemorrhage.

Hemorrhage is the leading cause of childbirth related deaths for women.

Lexi is now included in Indiana's maternal mortality rate. Indiana's rate is the 3rd highest in the nation.

"We're not getting women connected to care and why is that?" said Dr. Kristina Box, commissioner at the Indiana State Department of Health.

Why Hoosier mothers aren't receiving proper care is a simple question, but one Dr. Box and so many others in Indiana are struggling to answer.

"It's an embarrassingly high number, particularly as it relates to communities of color," added Indiana State Senator Jean Breaux (D), Indianapolis. "I think this is something that we all should be concerned about."

“"It is certainly something that needs to be addressed”

It's also why Senator Breaux couldn't believe what happened the last day of the 2019 legislative session. Funding was stripped from a new law she sponsored that would have paid for Doulas statewide under Senate Enrolled Act 416. Doulas are trained individuals who provide guidance for at risk pregnant women.

She believes a state funded Doula program could have an immediate impact.

"It is certainly something that needs to be addressed," said Commissioner Box, underscoring the state's role in dealing with the troubling numbers. In 2016, data shows 50 women died during childbirth or within 30 days prior to, or after, delivery.

No Good Options for Many Hoosier Mothers

Commissioner Box, who is an OBGYN by profession, told 13 Investigates women in urban and rural areas suffer most.

Women with lower incomes often fail to get connected to available services in the city, while women in rural communities have no place to go.

They're often living in what's called "maternity deserts." A term often used by the March of Dimes in reference to underserved areas for maternal health.

"We have 33 counties that either have no hospital or the hospital has no OB services," Dr. Box told 13 Investigates.

Indiana has 33 counties that are classified as "maternity deserts." (Courtesy: March of Dimes)

Obesity, smoking and substance abuse are all suspected factors in some cases, but Dr. Box says it's unclear why so many mothers are dying before, during or after childbirth. A new maternal mortality board is scouring records to find out. Dr. Box says they're asking the same questions of each fatality.

"Who is dying? What does the population look like? Where do they live? What are the issues they're dying from?" she asked.

Forty different professionals who all touch the lives of pregnant women make up the review board. They were trained by the Centers for Disease Control to know what to look for when reviewing cases. Specifically, they're charged with assessing the care provided to the mothers, evaluating what was missed and making a determination about whether the death could have been prevented.

Before now, there was no such review and mothers dying in Indiana received little attention.

"I would argue that we should have seen this coming. If we lose 50 women a year, that's 50 different stories where we can try to begin to make sense (and ask) is there a pattern here?" said Professor Wendy Kline.

Kline is an author and historian who lectures on public health policy at Purdue. She says Indiana has a troubling history when it comes to providing care to women in need of public assistance.

"Funding cuts to public health, lack of access to clinics, getting them access that's affordable is crucial," Kline told 13 Investigates.

She says Indiana needs more Medicaid dollars but cautions it's not all about money.

According to Kline, educating and empowering women by giving them choices is key to helping them advocate for themselves and their own care.

In Fort Wayne, an African American sorority of nurses is taking extra measures to educate young would-be mothers in a zip code identified as "at risk."

"Pregnancy can be complicated and scary," the PSA begins. "So one of the most important things that you can do for you and your baby, is to talk to a doctor or nurse as soon as you think you're pregnant," it advises.

The PSA's have prompted a great deal of attention and opened the door for new programs in the Fort Wayne community.

In Vanderburg County, a "Pre to 3" program provides care for families from pregnancy until the child reaches age 3. It also includes a program to help get expectant mothers to prenatal care and other wrap around services.

Dr. Box says it's going to take innovative programs all across the state to help more Indiana women survive the complications associated with childbirth.

Raising the Bar for Care

At the end of the summer, the ISDH will survey every birthing and delivering facility in the state to make sure it meets new rules. One of those rules require moms with certain health risk factors to deliver their babies at facilities that have the appropriate technology, equipment and experienced personnel on hand.

The state also plans to hire nurses, midwives or advanced practice nurses to go into some of the rural hospitals to help provide prenatal care.

The Department of Health will also use its new reporting system to track pregnancy and childbirth related deaths among women. The Indiana March of Dimes and other organizations are awaiting the results of that first year of data.

Jeena Siela, Maternal-Child Health and Government Affairs Director for the March of Dimes urges mothers to fight for their own care by being their own advocate. According to Siela and Professor Kline, health care systems can have implicit biases. It's one of the areas the March of Dimes plans to provide training to address.

In the meantime, Commissioner Box says her agency will work to hire more Doulas with Medicaid funds provided for community health workers. She hopes lawmakers will provide funding next year during the 2020 General Assembly.

Correction: A previous version of this story incorrectly stated the percentages of the mortality rates for mothers and infants.