Criminals responsible for committing violent crimes are getting caught a lot faster, thanks to a national database. 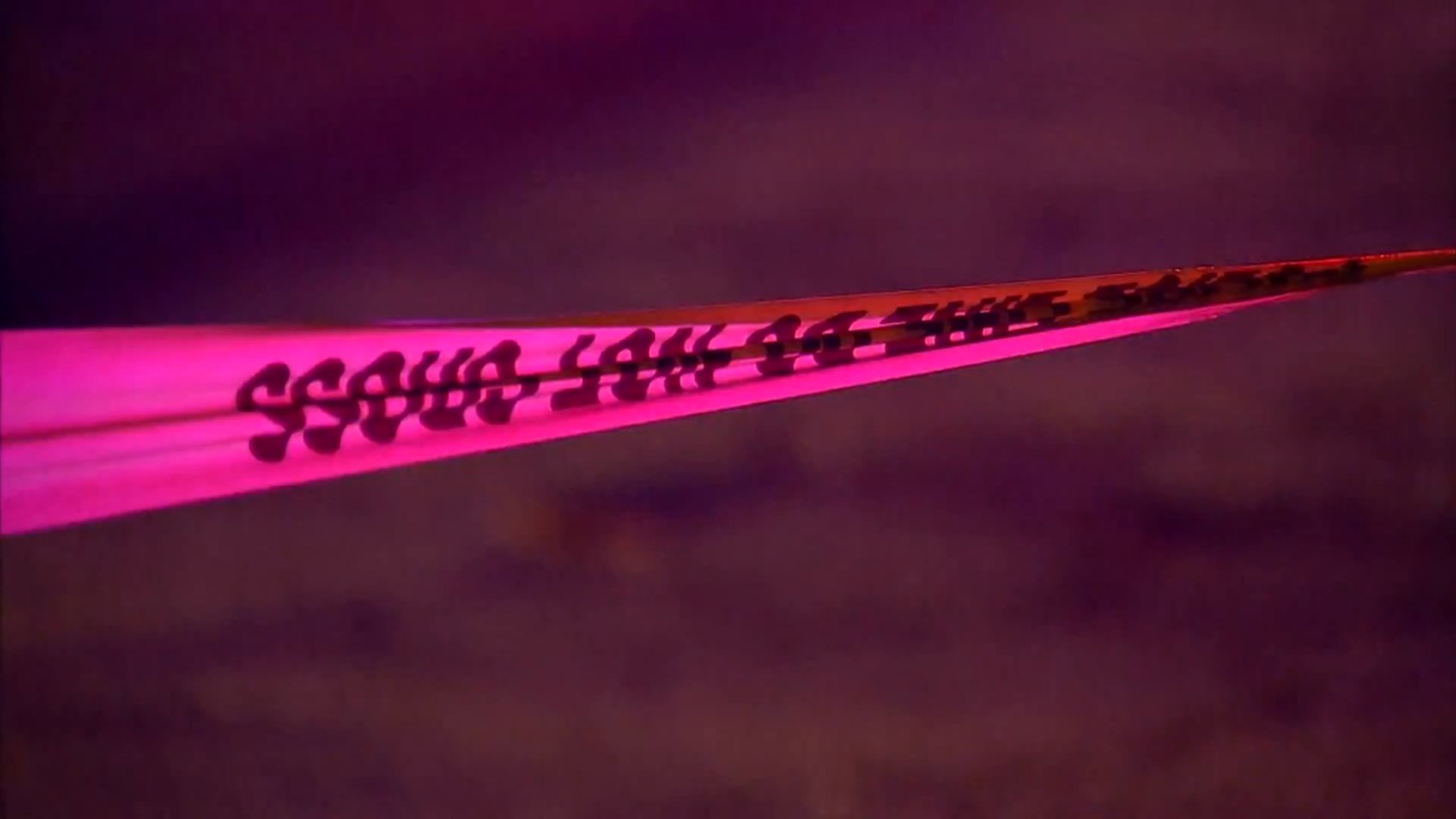 INDIANAPOLIS (WTHR) — Criminals responsible for committing violent crimes are getting caught a lot faster, thanks to a national database.

A few months ago, police used this database to connect three people to a violent crime spree in Indianapolis. One of them is accused of shooting and killing Fishers K-9 Harlej.

"Criminals don’t have the same boundaries that we have," said IMPD Captain Mike Bruin. "They cross those lines so the problems in Marion County present a problem for the surrounding counties and vice versa."

The Bureau of Alcohol, Tobacco, Firearms and Explosives established NIBIN about 20 years ago. IMPD started entering evidence into NIBIN about a year and a half ago.

"Shootings are performed by a relatively small number of people, but they do it repeatedly," Bruin said. "This is the first time in my career that we've been able to dial down and focus specifically on the people pulling the trigger."

Now, surrounding counties such as Hamilton are getting in on this too.

"All of Hamilton County is moving in a direction to process weapons the same," said Fishers Chief of Police Ed Gebhart.

Fishers Police Department started processing weapons to go through this system back in February of 2019.

Since then, they've received about 60 hits to violent crimes in Indianapolis, meaning a gun used to commit a crime in Fishers was also used in a crime committed in Indianapolis.

"You have a spider web of connected shootings being done by the same people and the same guns," Bruin said.

So far, the Fishers Police Department has trained 150 officers from more than 20 agencies.

"I think if we can get everyone invested all the way around Indianapolis, all the donut suburbs if you will, we can hopefully reduce violent crime to numbers that will maybe shock us all," Gebhart said.

For Monqiue McClellan, that day can't come soon enough. Her son's father was shot and killed in September 2018. Whenever her 3-year-old Arnez Davis wonders where his dad is, McClellan tells her son his father is sleeping.

"It will never be the same," McClellan said.

In September 2018, someone shot Arnez's father, Arnell Davis, on High School Road near West 38th Street. As soon as McClellan heard what happened, she got in the car and drove there in disbelief.

"I see his white truck in the middle of the street," McClellan said. "I see police everywhere."

"Just like hoping and praying that this is not his truck," McClellan said.

McClellan says she will never forget seeing him slumped over in his truck.

Police arrested Keith Smith and charged him with murder.

For McClellan, the violence didn't stop there. Shortly after Arnell died, someone sprayed her house with bullets.

Then, it happened again. The violence got so bad in her neighborhood, McClellan says she packed up her family and moved out of the area.

"I don’t have any kids to spare to the streets, to gun violence to anything so if I have to pack my whole house up like I just did then I have to do that," McClellan said. "I don’t want to bury anyone else close to me, especially not any of my children."

She says something needs to change and is encouraged by the idea of police departments across the state working together to make sure criminals are caught quickly and held responsible for their crimes.

Smith's trial is scheduled to begin in March.