Health officials in Marion and Hamilton counties say mosquitoes have tested positive for West Nile virus in their counties. 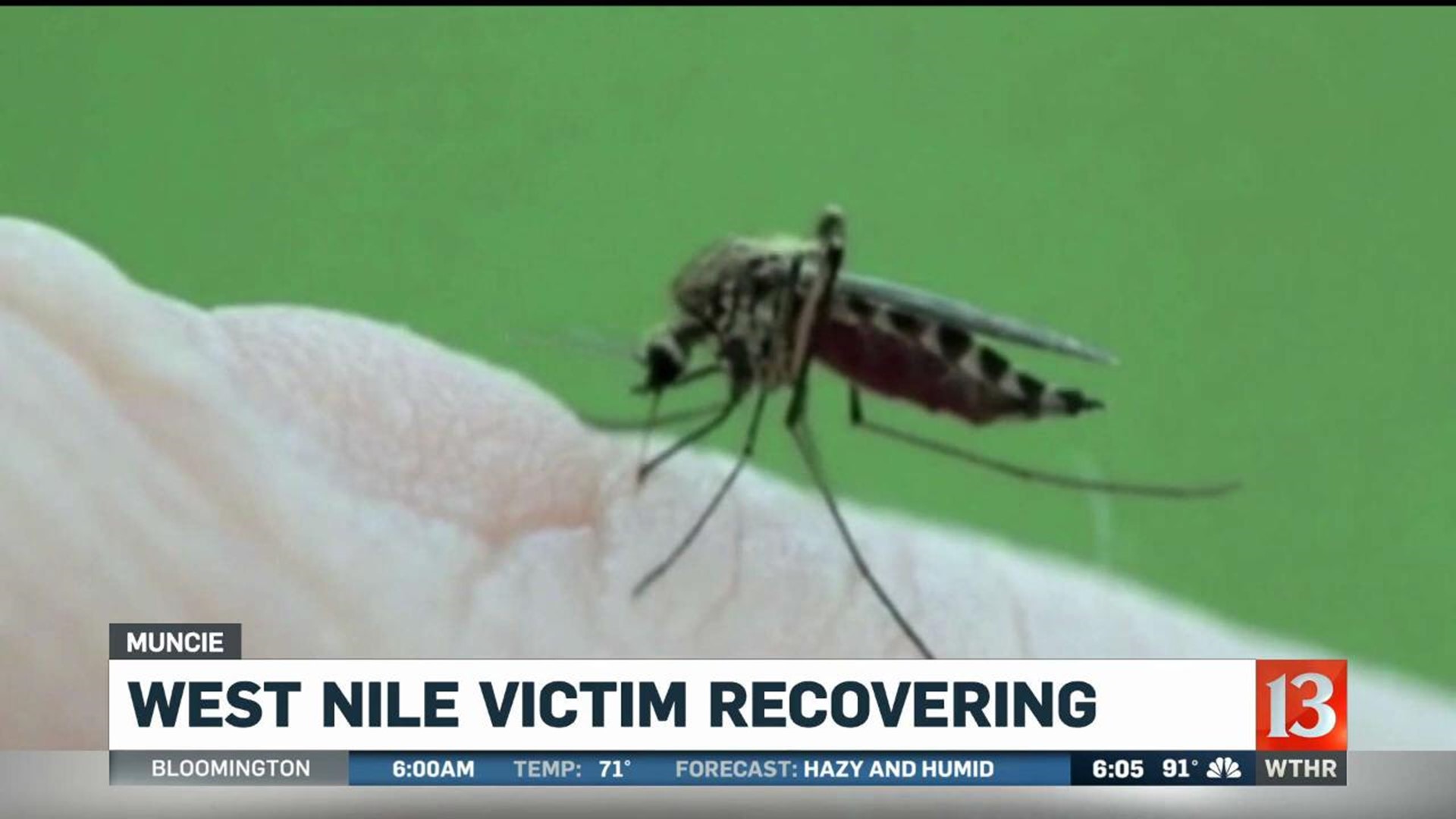 The counties are the third and fourth in Indiana to have mosquitoes test positive for the virus, though no human cases have been reported. Two human cases were reported in Marion County last year.

Marion County officials plan to increase prevention efforts during daylight and evening hours where the infected mosquitoes were found. Truck-mounted spraying will be conducted in areas of Hamilton County where the mosquitoes were located.

From the Hamilton County Health Department:

They're also asking people to use sprays containing DEET when outdoors in the county.

In America in 2018, 137 people died after contracting the virus and thousands fell ill.

Most people (8 out of 10) infected with West Nile virus do not develop any symptoms.

According to the CDC, symptoms include: