The latest updates on the coronavirus pandemic for Friday, Dec. 4, 2020. 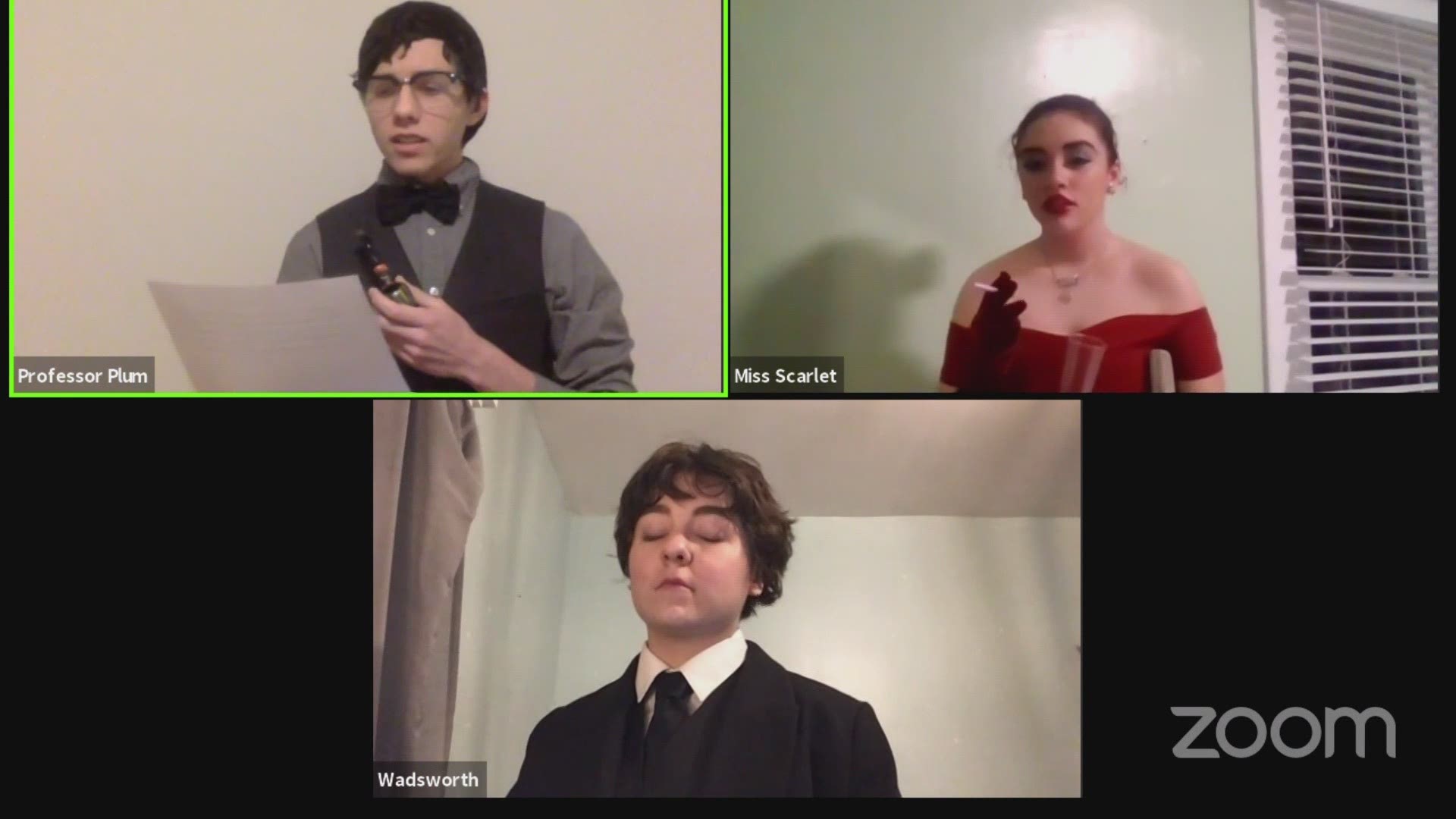 On Friday, the Capital Improvement Board said 12,500 fans will be allowed to attend the game. That's the same capacity being allowed for the Colts game against the Texans the very next day.

There were also 84 more deaths reported. That brings the total deaths in Indiana from coronavirus to 5,832.

America’s employers scaled back their hiring last month as the viral pandemic accelerated across the country, adding 245,000 jobs, the fewest since April and the fifth straight monthly slowdown.

At the same time, the unemployment rate dropped to a still-high 6.7%, from 6.9% in October, the Labor Department said. November’s job gain was down from 610,000 in October.

Friday’s report of another slowdown in hiring was the latest evidence that the job market and the economy are faltering in the face of a virus that has been shattering daily records for confirmed infections.

Before the pandemic, last month’s gains would have been considered healthy. But the U.S. economy is still roughly 10 million jobs below its pre-pandemic level, with a rising proportion of the unemployed describing their jobs as gone for good. Faster hiring is needed to ensure that people who were laid off during the pandemic recession can quickly get back to work.

Indiana has topped 6,000 confirmed or suspected COVID-19 deaths with the state also recording a new high for average daily coronavirus fatalities amid the ongoing infection surge.

Gov. Eric Holcomb said Wednesday the state was bracing for a possible new surge of infections following Thanksgiving gatherings in the past week but that he didn’t plan on toughening any statewide restrictions.

The state’s seven-day rolling average of COVID-19 deaths has now reached 61 per day.

America’s top infectious disease expert, Dr. Anthony Fauci, has apologized for suggesting U.K. authorities rushed their authorization of a COVID-19 vaccine, saying he has “great faith” in the country’s regulators.

Fauci, director of the National Institute of Allergy and Infectious Diseases, had sparked controversy with an earlier interview in which he said U.K. regulators hadn’t acted “as carefully” as the U.S. Food and Drug Administration.

Fauci told the BBC late Thursday that he meant to say U.S. authorities do things differently than their British counterparts, not better, but his comments weren’t phrased properly.

The Indianapolis Colts are again allowed to host up to 12,500 attendees at Lucas Oil Stadium for the next home game on Sun., Dec. 20 against the AFC South division rival Houston Texans. Normal capacity for Colts home games at the stadium is 63,000.

Single-game tickets for Dec. 20 will go on sale to the public at Colts.com/singlegame or Ticketmaster.com Friday at 10 a.m.

Tickets will be sold in “pods” so fans can have some physical distance from other groups.

Worldwide, there have been more than 65.2 million confirmed cases with more than 1.5 million deaths and 41.95 million recoveries.

RELATED: VERIFY: No, you can't get sick with COVID-19 from the vaccine