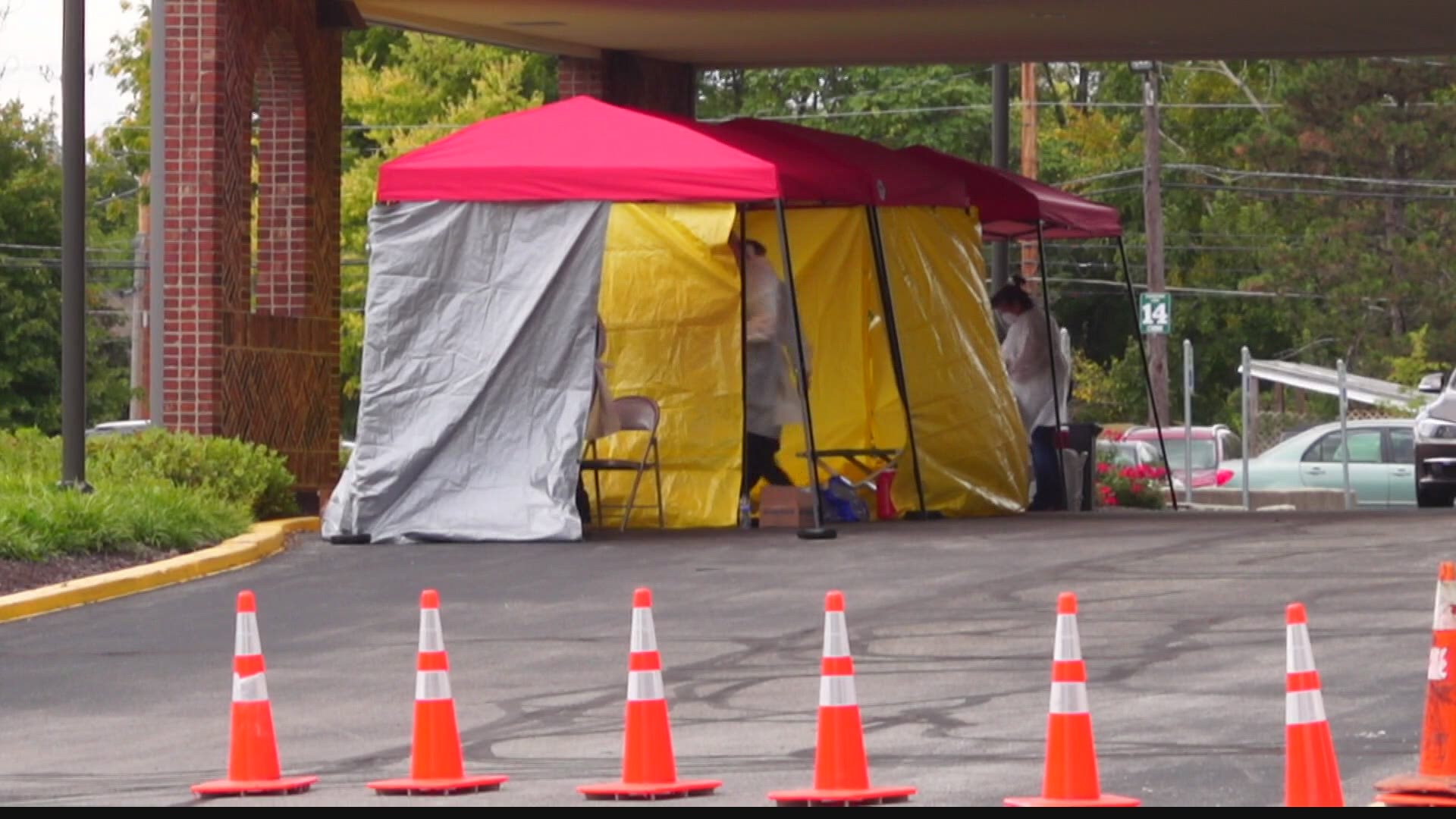 The event had been rescheduled to Oct. 17 due to the COVID-19 pandemic.

“In collaboration with sponsoring entities, the safety and protection of our Vintage Indiana staff, volunteers and participants have always been our top priority. It is with deepest regrets that we have canceled Vintage Indiana 2020," a spokesperson said in the announcement Monday.

Tickets purchased for the event will be refunded by Friday, Oct. 2.

The Indiana State Department of Health reported Tuesday that there are 761 new, confirmed cases of COVID-19 in the state and 11 more deaths.

The state's total confirmed cases has surpassed 119,000 and there have been nearly 4,000 deaths.

More than 2 million Hoosiers have been tested for the virus.

Worldwide, there have been 33.36 million confirmed cases with more than 1 million deaths and 23.15 million recoveries.

The worldwide death toll from the coronavirus has eclipsed 1 million.

The milestone, recorded by Johns Hopkins University, comes nine months into a crisis that has devastated the global economy, tested world leaders’ resolve, pitted science against politics and forced multitudes to change the way they live, learn and work.

#BREAKING: The worldwide death toll from the coronavirus pandemic has topped 1 million people, according to Johns Hopkins. https://t.co/ibuSurVHM0

The virus has also spread untold misery. One million is greater than the population of Jerusalem or Austin, Texas. It is more than four times the number killed in the 2004 earthquake and tsunami in the Indian Ocean. Even then, the toll is almost certainly a vast undercount because of inadequate or inconsistent testing and reporting.

Democrats push for another $1,200 check in scaled-back relief aid

House Democrats unveiled a scaled-back $2.2 trillion aid measure Monday in an attempt to boost long-stalled talks on COVID-19 relief, though there was no sign of progress in continuing negotiations between House Speaker Nancy Pelosi and Treasury Secretary Steven Mnuchin.

The latest Democratic measure would revive a $600-per-week pandemic jobless benefit and send a second round of $1,200 direct payments to most individuals. It would scale back an aid package to state and local governments to a still-huge $436 billion, send a whopping $225 billion to colleges and universities, and deliver another round of subsidies to businesses under the Paycheck Protection Program.

The proposal represents a cutback from a $3.4 billion bill that passed the House in May, but remains well above what Senate Republicans are willing to accept. Republicans have endorsed staying in the $650 billion to $1 trillion range.

Pelosi said Monday that she remains in contact with Mnuchin, with whom she negotiated several earlier relief packages. The two spoke briefly on Sunday and Monday evening and are slated to talk again Tuesday morning, according to Pelosi spokesperson Drew Hammill.