Republican leaders locally and across the country spoke out against President Joe Biden's mandate for large companies to require their employees get vaccinated. 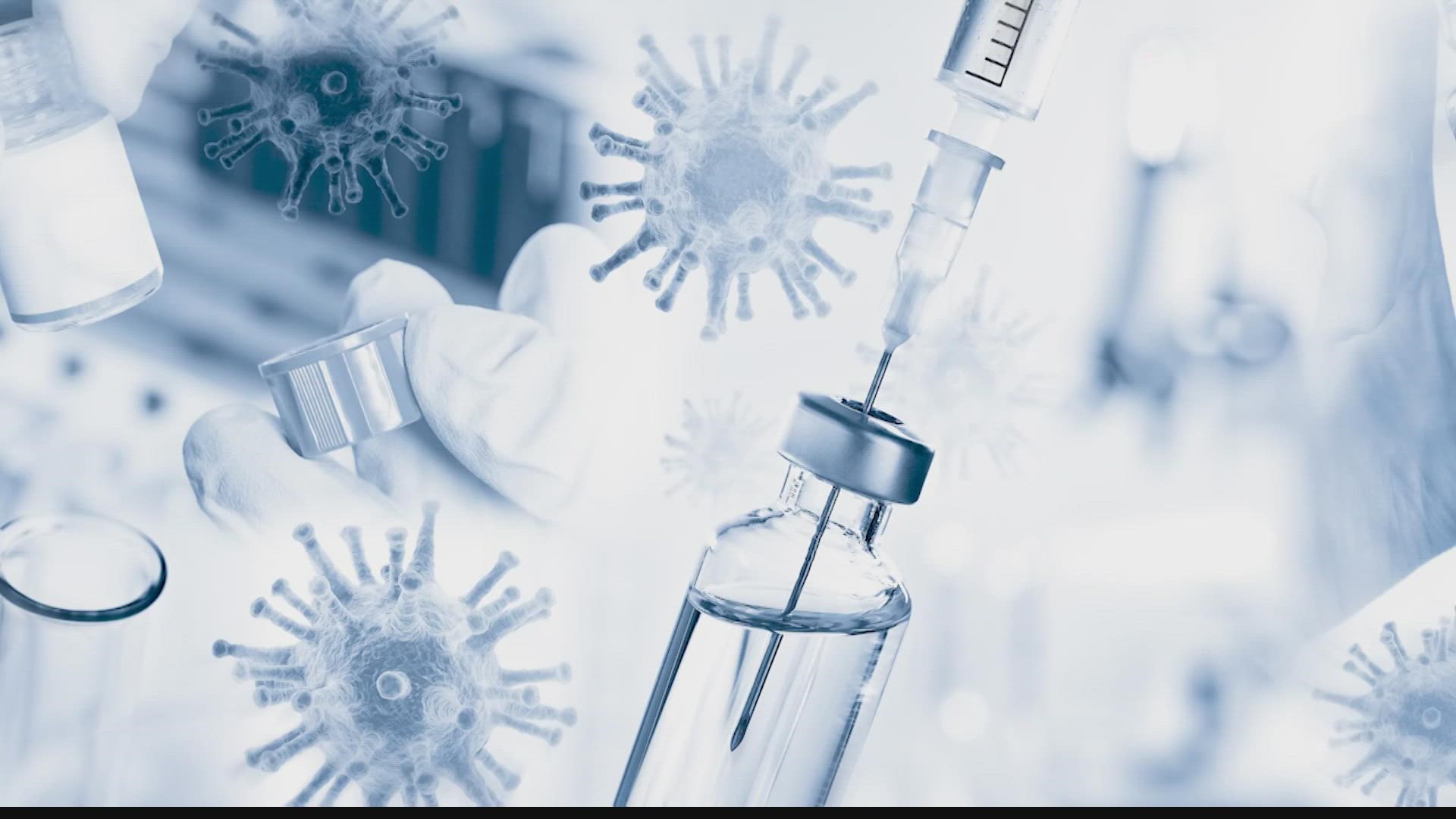 Biden announced Thursday that the federal government will mandate that all employers with more than 100 workers require employees to be vaccinated or test for COVID-19 weekly.

Rokita joined Republican leaders in Washington in speaking out against the president's announcement Thursday afternoon.

In a tweet, the attorney general said he "will not allow the president to destroy our guaranteed freedoms and our economy at the same time."

Biden's decision to demand American workers get vaccinated or risk losing their jobs is what one would expect of dictators in a banana republic. In IN we do not rule by fiat, and I will not allow the president to destroy our guaranteed freedoms and our economy at the same time.

Later, Rokita issued a statement in which he said his team was preparing to file suit against the mandates.

“My team and I, along with other like-minded attorneys general, are reviewing all legal action on how to stand against these authoritarian actions by the Biden administration," Rokita said. “We will be prepared to file suit if Biden seeks illegal actions restricting Hoosiers' liberties.”

The attorney general expanded on his comments Friday.

RELATED: 'The announcement from President Biden is a bridge too far': Gov. Holcomb responds to vaccine mandates

Sen. Mike Braun (R-Indiana) said in a tweet Thursday the mandates for private businesses "violate the individual liberty this country was built on."

President Biden is reeling from his failures in Afghanistan, the border, and our economic recovery by desperately overstepping his authority with vaccine mandates for private businesses that violate the individual liberty this country was built on.

The requirement for large companies to mandate vaccinations or weekly testing for employees will be enacted through a forthcoming rule from the Occupational Safety and Health Administration that carries penalties of $14,000 per violation, an administration official said.

The rule will require that large companies provide paid time off for vaccination.