Robert O’Neill tweeted about his ban on Thursday, and the airline confirmed the action. 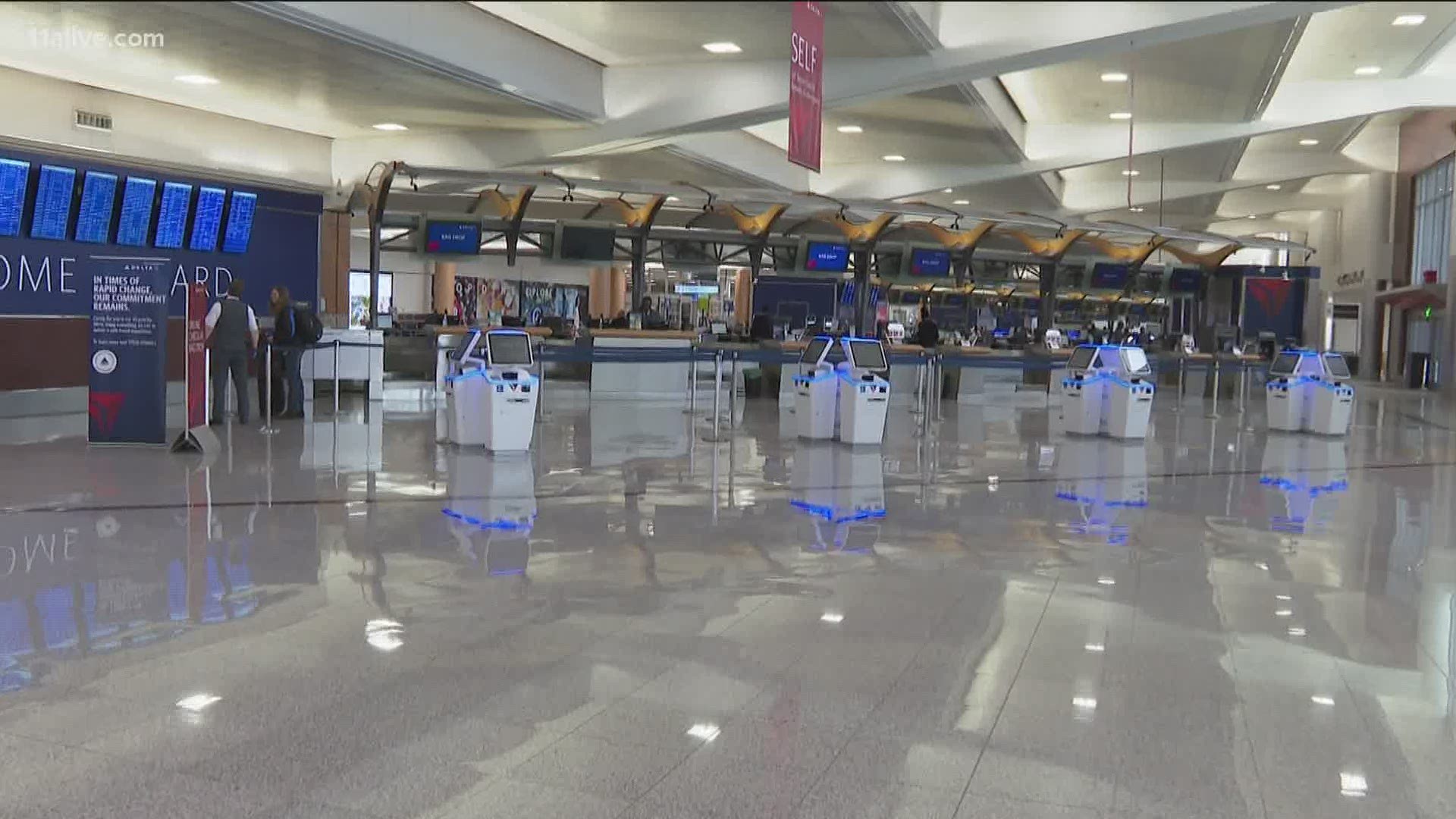 ATLANTA — A former Navy SEAL who has said he killed Osama bin Laden has been banned by Delta Air Lines after removing his face mask during a flight.

Robert O’Neill tweeted about his ban on Thursday, and the airline confirmed the action.

“Part of every customer’s commitment prior to traveling on Delta is the requirement to acknowledge our updated travel policies, which includes wearing a mask," the airline said in a statement. "Failure to comply with our mask-wearing mandate can result in losing the ability to fly Delta in the future.”

All major U.S. airlines require passengers to wear face coverings to prevent the spread of COVID-19. Delta says it has banned more than 100 passengers for violating the rule.

O’Neill posted a selfie showing himself, with no mask, on a Delta Connection flight Wednesday from Minneapolis to Newark, New Jersey. Other passengers in the photo, including a man across the aisle who was wearing a Marine Corps hat, were wearing masks. The tweet was later deleted.

I just got banned from @Delta for posting a picture. Wow.

In another tweet Thursday, O'Neill said, “Thank God it wasn’t @Delta flying us in when we killed bin Laden... we weren’t wearing masks...”

O’Neill first said in 2014 that he fired the shots that killed bin Laden during a 2011 raid on the terrorist's compound in Pakistan. The U.S. government has neither confirmed nor denied the account. O'Neill later wrote a book about his time in the SEALs. He has 375,000 followers on Twitter.

Credit: AP
Melaku Gebermariam uses an electrostatic sprayer to disinfect the inside of a Delta Airplane between flights on July 22, at the Ronald Reagan Washington National Airport in Arlington, Va. (AP Photo/Nathan Ellgren)