Backyard chickens have been linked to a salmonella outbreak that has sickened dozens of people. 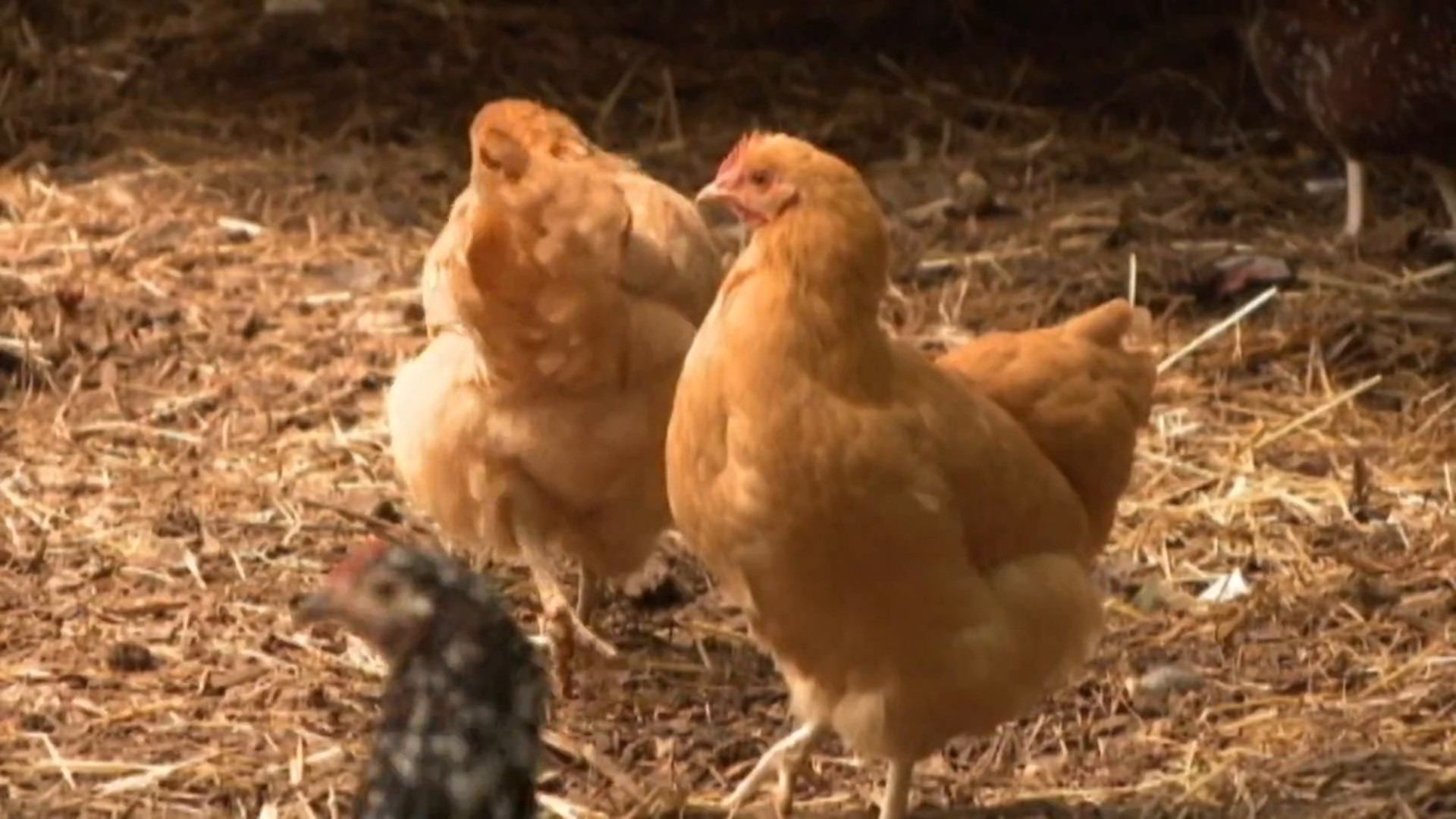 INDIANAPOLIS (WTHR) - The Centers for Disease Control and Prevention reports backyard chickens likely are behind Salmonella outbreaks in 21 states.

According to the CDC, 52 people have fallen ill in 21 states, and nearly a quarter of those cases involved children under age five.

No deaths have been reported, but five people have been hospitalized.

Most of the ill people came in contact with chickens or ducklings which were obtained from places such as hatcheries and agricultural stores.

The CDC is reminding everyone to wash their hands after handling live poultry because birds carrying the bacteria can still appear healthy and clean.