Griswold is expected to return to the air from a home studio before he gets behind the microphone at the studio. 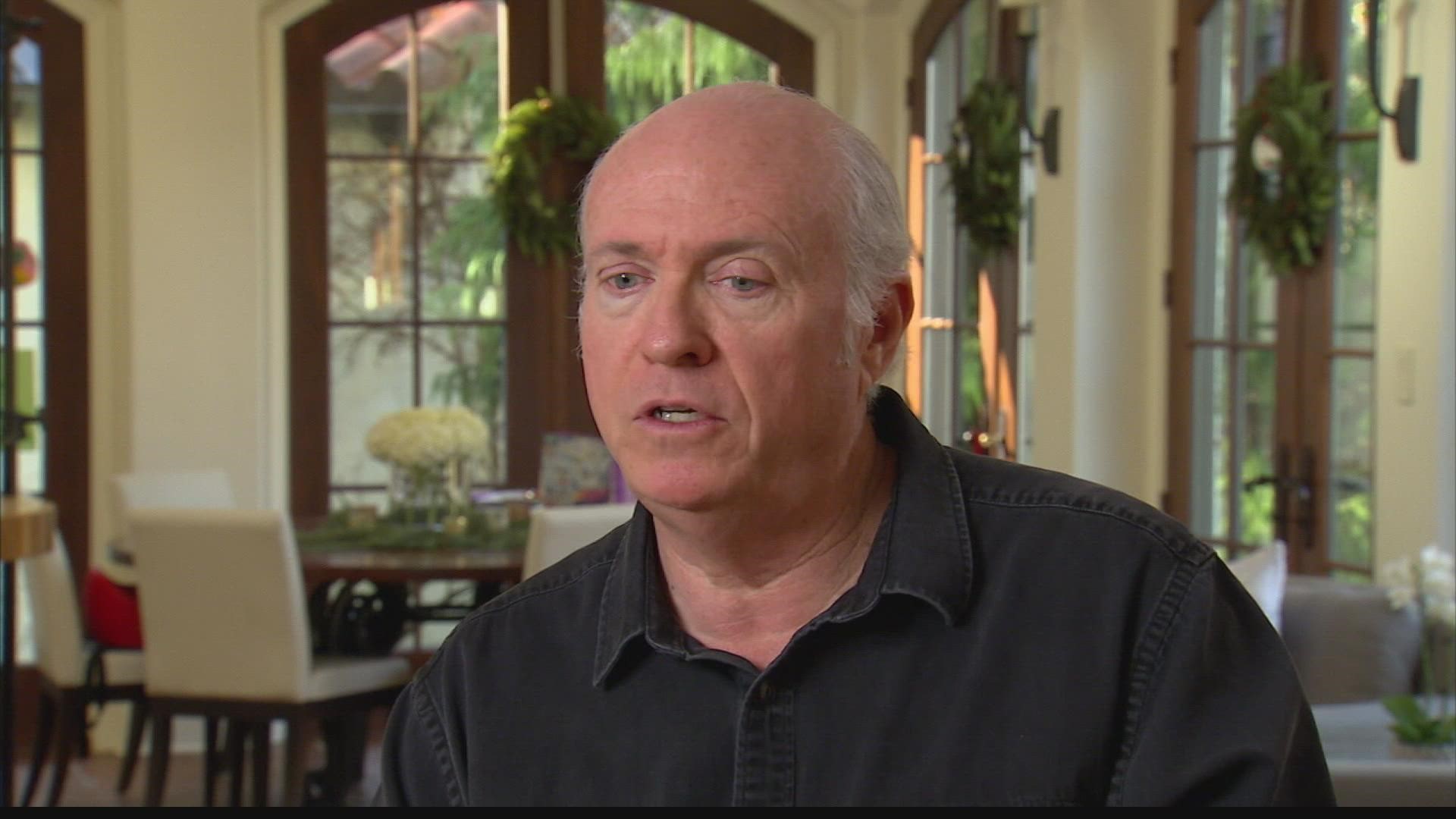 Originally planned as a repair procedure, Griswold's doctors determined that a valve replacement would provide a better long-term outcome for the Indianapolis-based radio personality.

According to a statement released by the show Monday morning, Griswold "is resting comfortably and ordering the hospital staff and his children to fetch things like Starbucks iced tea regularly."

Griswold will be off the air for several weeks, according to the show's COO John Kesler.

"They replaced one of his heart valves with one from a cow," Kesler said in an email to 13News.

Griswold is expected to initially return to the air from a home studio before he gets behind the microphone at the show's regular Indianapolis studio.