Cyberattack shuts down e-learning for two days in New Palestine 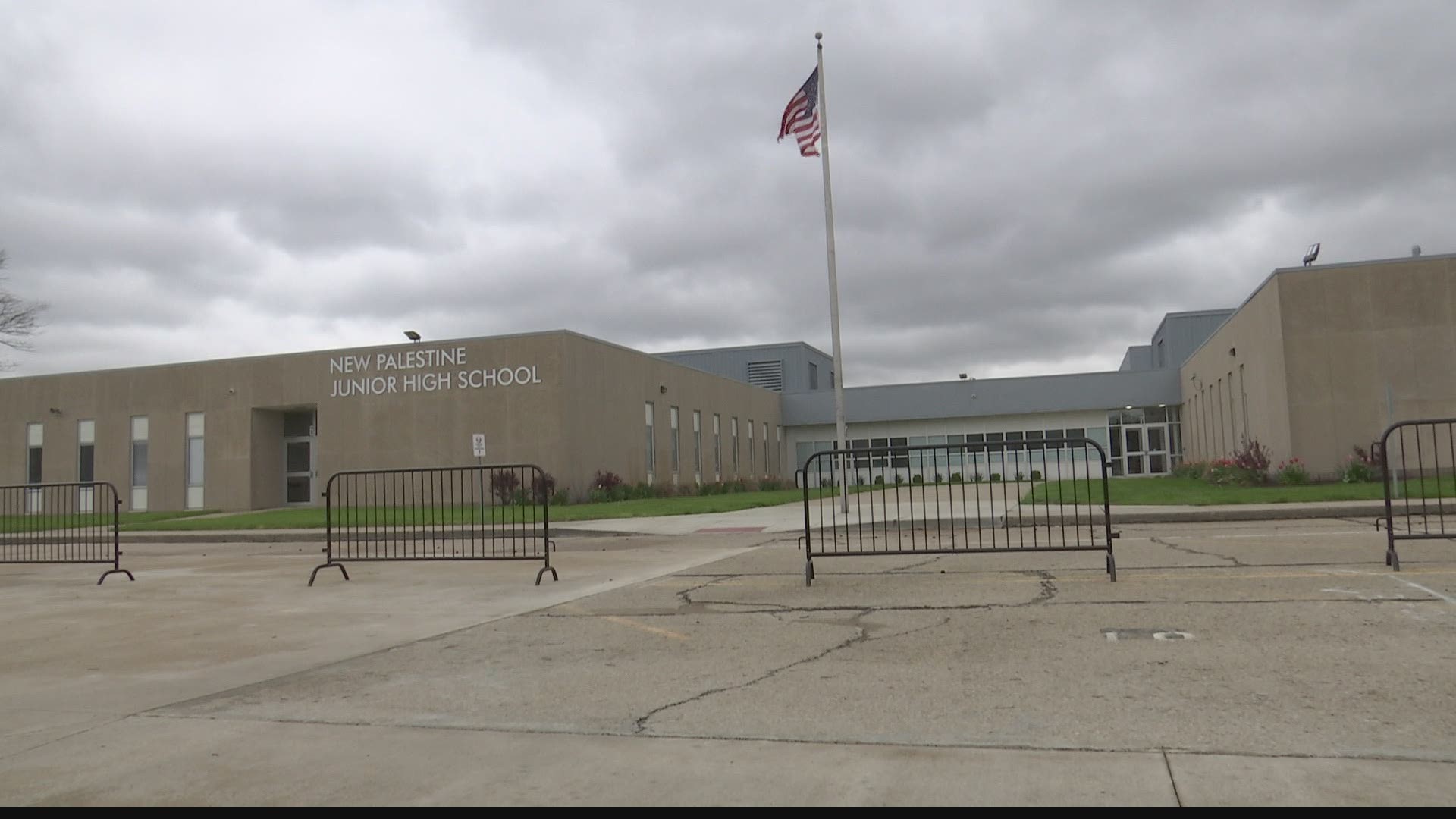 NEW PALESTINE, Ind. — The Community School Corporation of Southern Hancock County was back online Thursday. But a cyberattack on the school district’s internet network prevented remote learning the previous two days in the first week of school.

"To be unable to offer that right out of the gate is frustrating, especially frustrating knowing that this was a malicious attack on our system and not something of our own doing,” said Wes Anderson, CSC Southern Hancock County director of school and community relations.

The school district was hit with a Distributed Denial-of-Service (DDoS) attack; a malicious attempt to disrupt normal traffic of a targeted server, service or network by overwhelming the target or its surrounding infrastructure with a flood of internet traffic.

The district first reported the outage on Tuesday.

"Our law enforcement partners at the New Palestine Police Department, Hancock County Sheriff's Department are investigating this possibly as internal,” said Anderson. “So, it may have come from a student inside one of our buildings connected to our network. But still early in the investigation, difficult to say that officially at this time."

But IT experts say this is not a harmless prank.

“Not at all,” said Ross Ferson, chief technology officer for NineStar Connect, the internet service provider for the school. “It's disruptive. Somebody who views it as a prank has looked at something on too much a smaller level. You've affected 4,000-plus kids that are trying to get back to school in a time that we're so uncertain."

Ferson said, unfortunately, anyone can order a DDoS attack through a computer app for about $15.

"It's going to happen to other school systems in Indiana and across the country,” said Ferson. “It's been made so easy to be done and so inexpensive. It takes no technical skill and I want to stress that. It's not a hacker trying to get data. It's someone just trying to be annoying really."

Beyond annoying, it could be a felony crime. A DDoS cyberattack only creates a traffic jam that interrupts internet service. It does not breach data. The school district said no personal information was compromised.

"The district intends to pursue all available legal avenues related to this attack," Anderson said.

"We take this attack on the Southern Hancock educational environment very seriously. We sincerely apologize for any difficulties this has caused for your students and our teachers. We want to thank our teachers for keeping learning going both in-person and virtually during the outage. We know that everyone in the Southern Hancock community has worked diligently to support our students during these unfortunate circumstances."

Approximately 400 students learning from home were cut off by the attack.