State police investigating person shot on I-465 on southeast side

State police are investigating after a person was shot on Interstate 465 on the southeast side Saturday night. 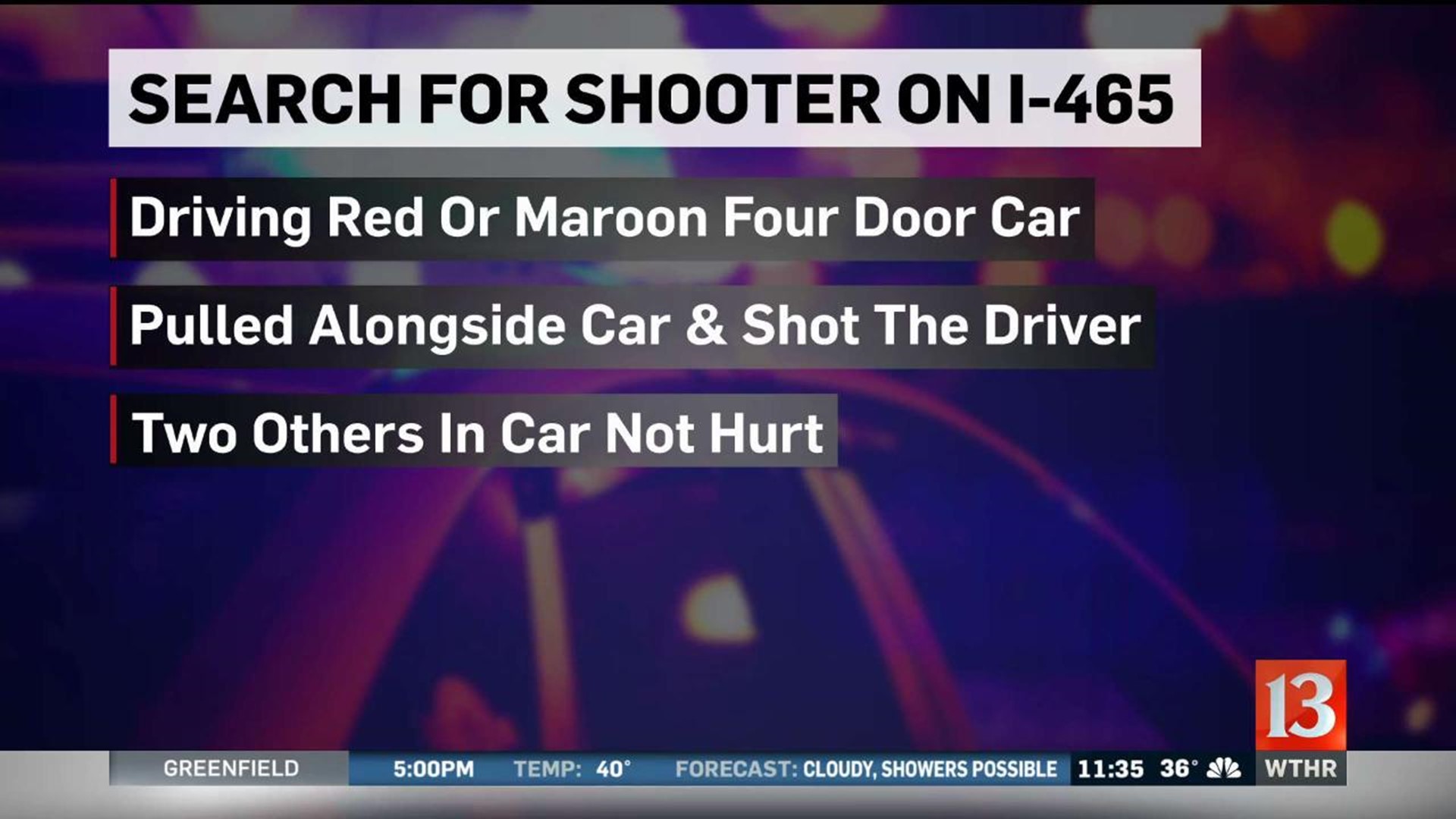 INDIANAPOLIS (WTHR) – State police are investigating after a person was shot on Interstate 465 on the southeast side Saturday night.

When they arrived, they found a male victim suffering from a gunshot wound to the face, according to ISP Sgt. John Perrine.

Detectives are still investigating what led to the shooting.

The right lane of I-465 south at I-74 east was closed during investigation.

The victim was reported to be stable at the hospital Saturday night and is expected to recover.

There were two other people in the vehicle and neither were injured.

Police say the suspect was in a red or maroon colored 4-door car, possibly a Chevrolet Malibu, Chrysler 300 or similar style vehicle. Investigators do not believe this shooting was random.

Anyone with information is asked to call Crime Stoppers of Central Indiana at 317-262-TIPS (8477).