Amanda Carmack has been formally charged for the murder of her 10-year-old stepdaughter, Skylea. 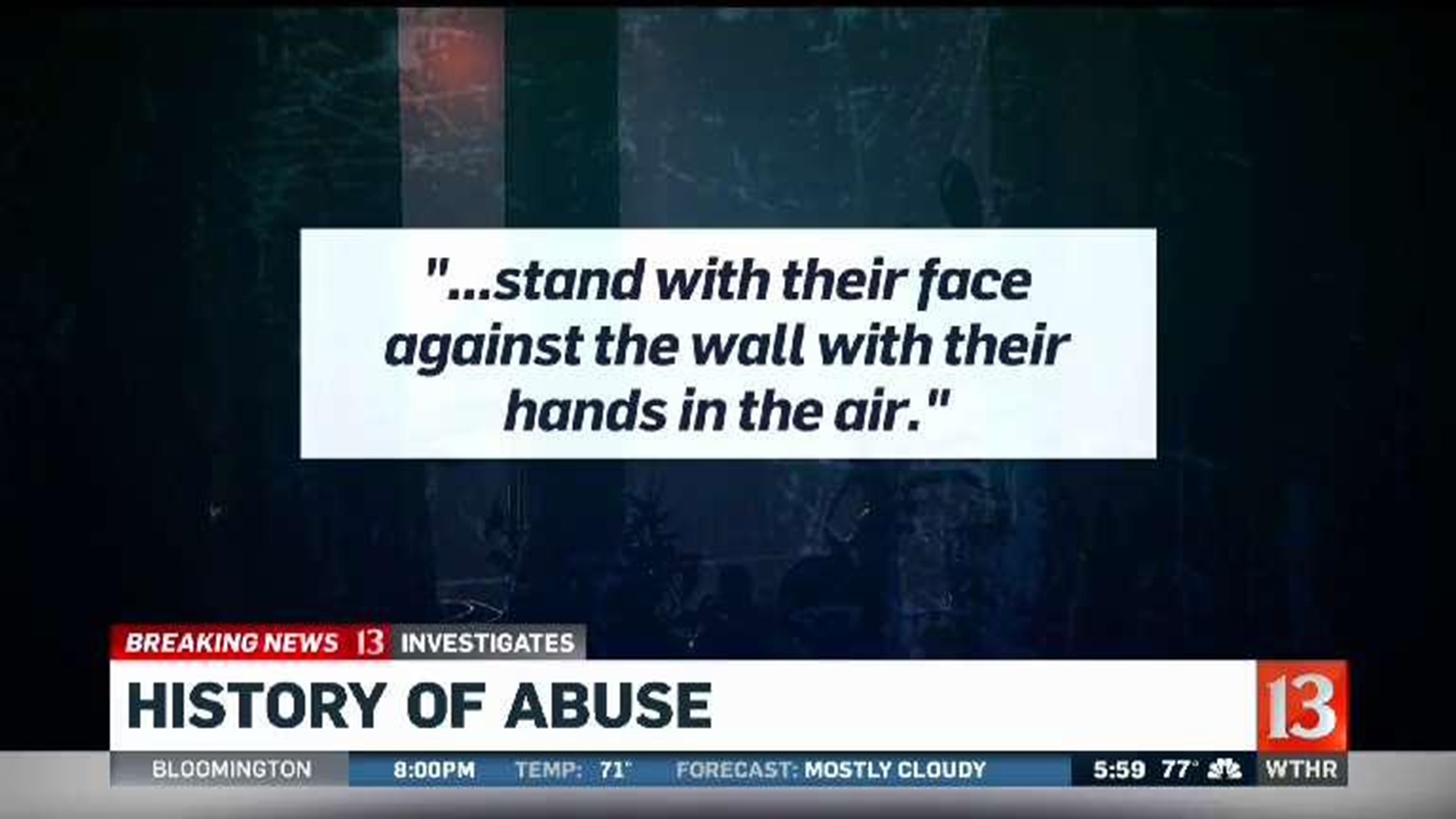 Amanda Carmack has been formally charged for the murder of her 10-year-old stepdaughter, Skylea.

Carmack, 34, is facing felony charges for murder, neglect of a dependent, domestic battery to a person under 14 and strangulation.

Carmack reported the girl missing Saturday night. She told police she had no idea where the girl was.

According to court documents, Carmack told police Skylea had taken a charm bracelet from one of the other children who lived in the home. She told Skylea to clean her room while she prepared dinner. Carmack said Skylea never came down for dinner and when she went to check on her, she was not in her room.

Documents say Carmack called her husband to tell him Skylea was missing and he told her to notify police.

Carmack was arrested Wednesday after Skylea's body was found at 3 a.m. in a plastic bag in a shed behind her home. Police believe the girl was killed sometime Saturday afternoon.

The Carmacks had seven children in their home. When child advocates interviewed the children, they said Carmack was physically abusive. Several children said Carmack used a belt to whip them and would confine the children to their rooms — only allowed out to eat and use the restroom — when they were in trouble.

One child who shared a room with Skylea said the 10-year-old had been confined to her room for the past week and a half.

When police interviewed Carmack, she denied hitting her children with her hands or a belt, but later admitted to slapping Skylea after she caught her taking another child's charm bracelet.

Documents say Carmack was vague with investigators about where she was when Skylea went missing. When asked if she did anything to cause her to disappear, she said "I don't remember" or "It doesn't matter." A detective asked if she killed Skylea, and Carmack did not admit or deny it.

In a follow-up interview, the child who shared a room with Skylea said she and several siblings went to ride bikes around 4 p.m. Saturday. They returned around 6 p.m., but Skylea was not in their room, and several of her items were missing. When she told Carmack, she shrugged it off. Later, Carmack told the child Skylea had run away again.

Police also interviewed Kevin Carmack, Skylea's biological father. He is a truck driver and told police he was on a drive home from Maryland when Amanda called about Skylea's disappearance. When he got home around 1:30 a.m. Sunday, he went looking for his daughter, who he had last talked to Saturday afternoon about the stolen charm bracelet.

Police said Kevin was cooperative in the interview and shared as many details as possible. He didn't show any signs of deception, unlike Amanda.

Amanda failed a polygraph test Tuesday, then went to the Gas City Police Department Wednesday and admitted she had killed Skylea.

She said she did not remember the details of what she did to Skylea, but she remembered choking her and tying something around her neck. She then put the girl in a trash bag and left her in a shed.

During the interview the defendant stated that she had killed Victim 1. She stated she does not remember all of the details but she remembers being on top of her in the barn while she was on her back. She started choking her with her hands then she thinks she tied something around her neck. Once she was dead she placed her in a black trash bag and left her in the white shed. She wouldn't explain why she had killed her other (than) she was very angry.

Family was still sorting out funeral arrangements Thursday. A GoFundMe has been created to help cover funeral and memorial costs.

Friday afternoon, the Gas City Police Chief Tim Eckstein posted a statement on behalf of the police department on Facebook. He expressed the department's condolences to Skylea's family and thanked the community and other departments for their support during the search for the girl.

"On behalf of the Gas City Police Department, I would like to express our sincere thoughts and prayers with Skylea’s family during this time. There is no greater loss than that of a child. I would like to ask the community to give them this time to grieve and start the healing process," Eckstein wrote.

On behalf of the Gas City Police Department, I would like to express our sincere thoughts and prayers with Skylea’s...

Eckstein also thanked the families of his officers.

"I just want you to know how proud I am of each and every one of them. When the community and I needed them they were there. I’m aware of the sacrifice that you as family members give when they are away from home working the extra hours. I want you to know that you can be proud of them for what they did this week for Skylea," he wrote.