The video is from around 3:30 a.m. July 5, when 24-year-old Jessica Doty-Whitaker was shot and killed. 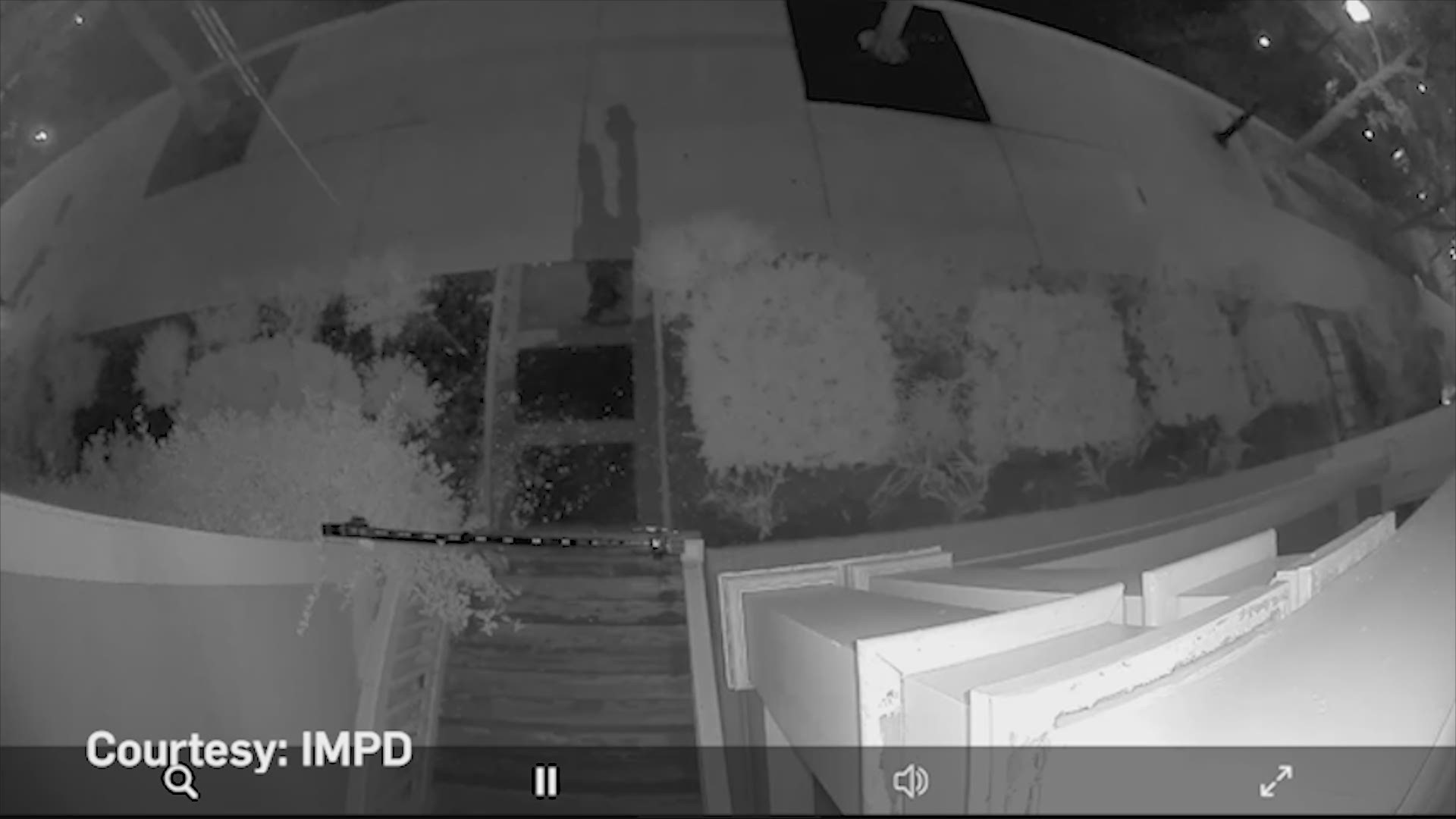 INDIANAPOLIS — IMPD is putting out video of potential witnesses or possible persons of interest in a deadly shooting near the canal on July 5.

The video is from around 3:30 a.m. that morning when 24-year-old Jessica Doty-Whitaker was shot and killed. The group she was with had gotten into a racially charged argument with another group. Her friends say Whitaker yelled out “All lives matter” and moments later she was shot.

Whitaker's family and friends call her death a hate crime. Whitaker was a health nurse who planned to go back to school in August, get married next year and continue to raise her three-year-old son.

Detectives are releasing video showing possible witnesses or people of interest who were in the area when the shooting happened.

If anyone has information that can help homicide investigators, call Crime Stoppers at (317) 262-TIPS.