Number of Indianapolis homicides slightly decreases from 2018 to 2019

The number of homicides — both intentional (murders) and unintentional (self-defense, defense of others noncriminal) — decreased in 2019. 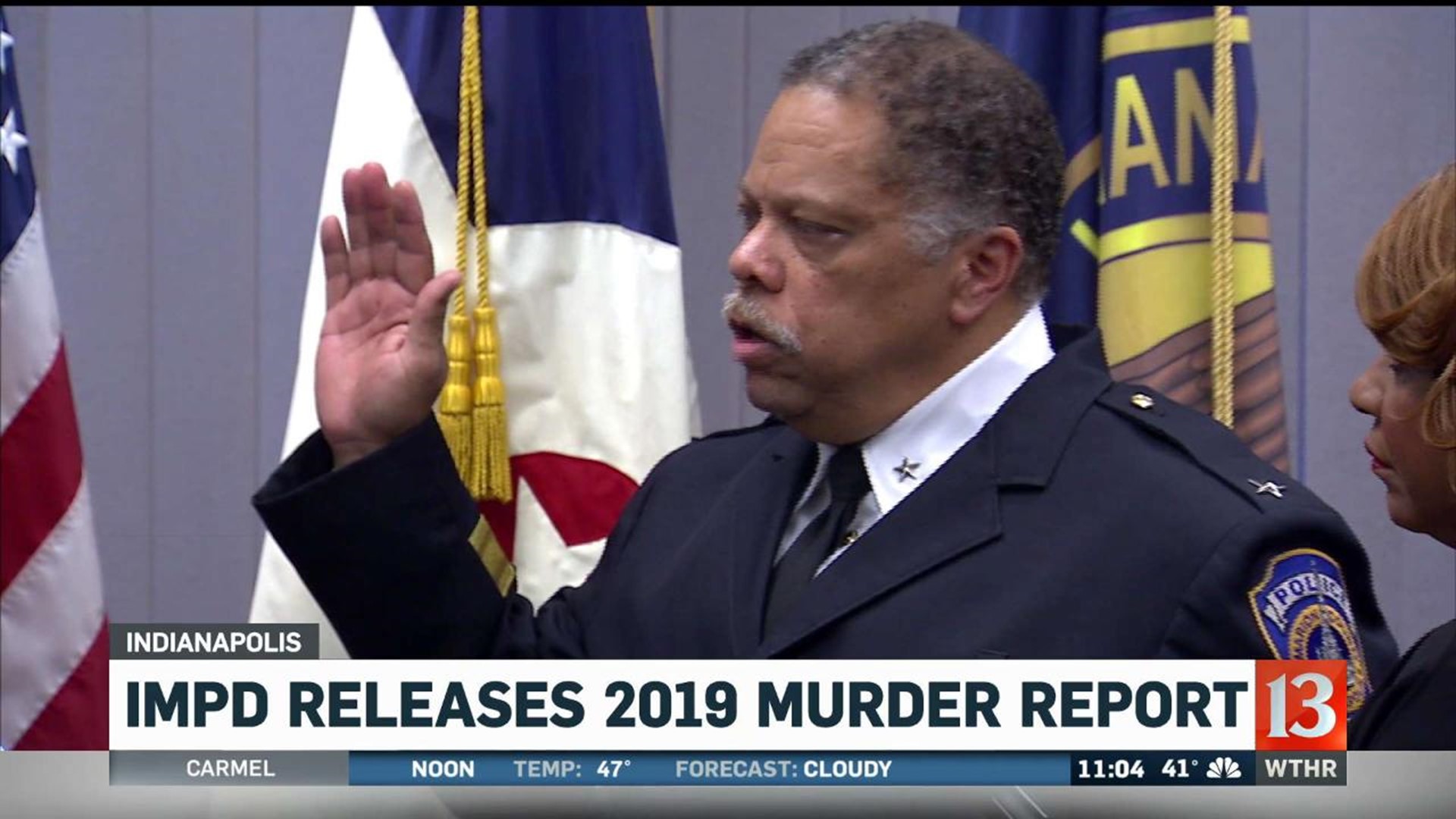 INDIANAPOLIS (WTHR) — With 2019 behind us, the Indianapolis Metropolitan Police Department is looking at homicide data for the year.

The number of homicides — both intentional (murders) and unintentional (self-defense, defense of others noncriminal) — decreased in 2019. There were 153 intentional homicides in 2019, compared to 158 in 2018.

Mayor Joe Hogsett released a statement regarding this year's slight decrease in the crime numbers:

“For nearly a decade, our city has ended each year with more homicides than the last. Over the last four years, we have made significant investments in order to slow this rising tide of violence — bolstering efforts led by community-based organizations addressing violence, growing our police force, tackling the root causes of crime, and returning to beat policing. While I am heartened that overall crime is trending down in Indianapolis and last year saw a decrease in the number of homicides, there is still more work to be done. Together with our public safety agencies at the local, state, and federal level, we begin this new year with a continued dedication to making our city a safer place for all.”

November had the largest number for the year at 21. April had the fewest homicides at 8.

The last murder of the year happened on New Year's Eve, just after 8 p.m. A woman died in a near west side shooting that also injured two men.