On a day of celebration for most families, the Hamilton County Sheriff's Department was called to a family tragedy in the 11200 block of 191st Street Monday afternoon. 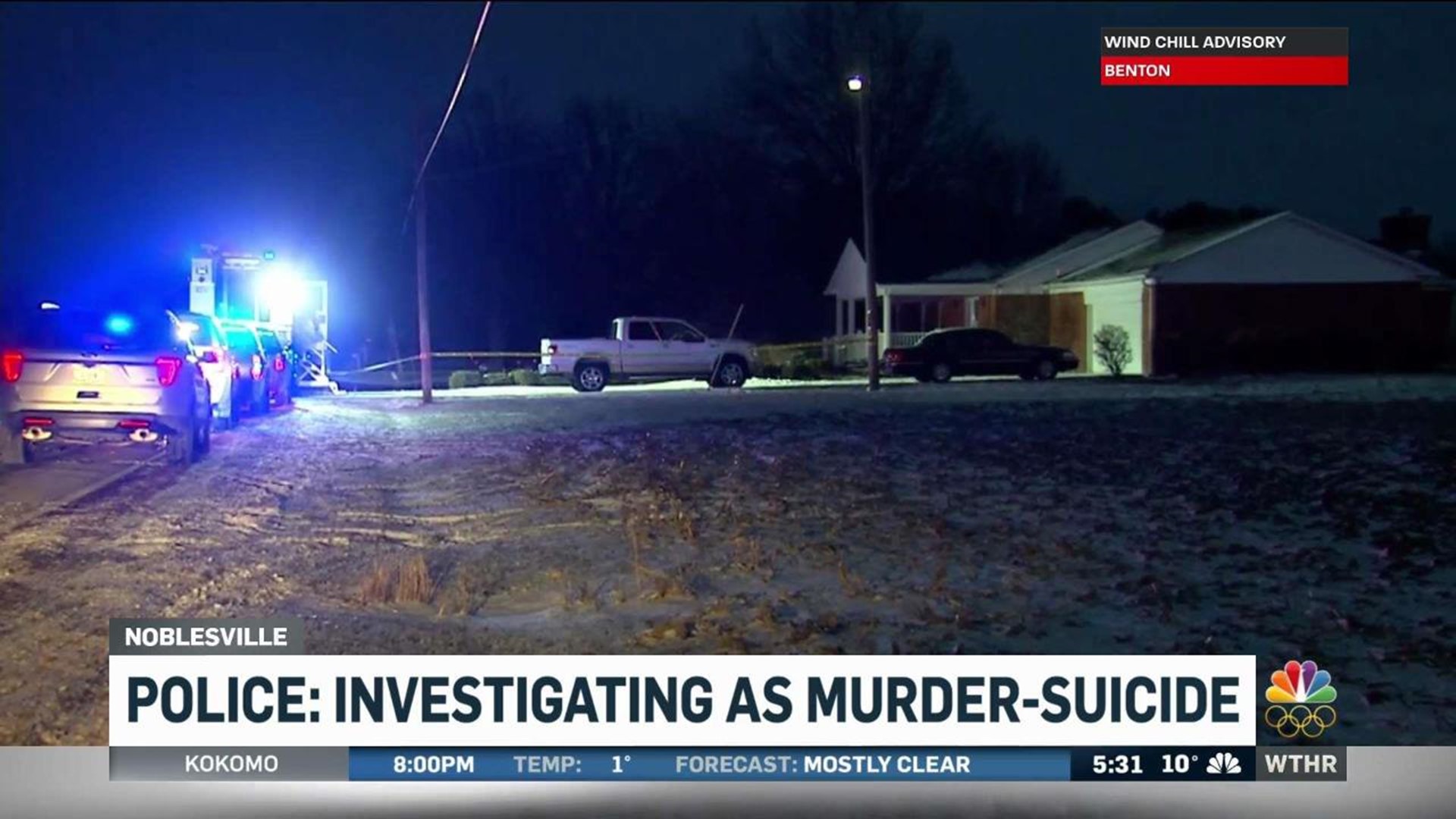 NOBLESVILLE (WTHR) - On a day of celebration for most families, the Hamilton County Sheriff's Department was called to a family tragedy in the 11200 block of 191st Street Monday afternoon.

Investigators say it appears a son killed his elderly parents Christmas day and then himself.

Family members confirm to Eyewitness News the identities of the victims:

The front picture window is now boarded up at the one-story ranch, owned by Joyce and Donald Moon.

It's the home they'd shared for more than 40 years.

Inside, what should have been a celebration on the Christmas holiday, turned tragic.

"I went outside because my kids said they saw a fire engine sitting out front," explained neighbor Jay Bzdyl, "so I went out to see what was going on, saw police with guns and brought everybody back inside. It's terrible."

Investigators say the couple's daughter is the one who found the bodies of her elderly parents and her brother, Todd.

Some neighbors reported hearing gunshots coming from the home.

Hamilton County investigators won't confirm shots were fired, but they are investigating this as a murder-suicide.

They suspect that Todd Moon killed his parents, then himself.

"It's tragic anytime something like this happens, but certainly on a holiday like Christmas it really hits home," said Hamilton County Sheriff Mark Bowen.

"I've seen them (the Moons) out and about never seen any problems over there but it's sad, just really sad, especially on Christmas," Bzdyl added.

The couple's other son told Eyewitness News that Joyce and Donald had been married for more than 60 years.

They have three adult children - two sons and a daughter.

She describes them both as hard-working, dedicated, caring and responsible.

She says the couple's youngest son Todd moved in with them, along with his two children, following a divorce.

But what happened Monday to lead to such tragedy?

Hamilton County investigators plan to release more information about the case on Wednesday.

That's also when we should learn how the family members died.

The coroner has autopsies set for Wednesday, as well.