A man has been sentenced in the murder of Catrina Russell. 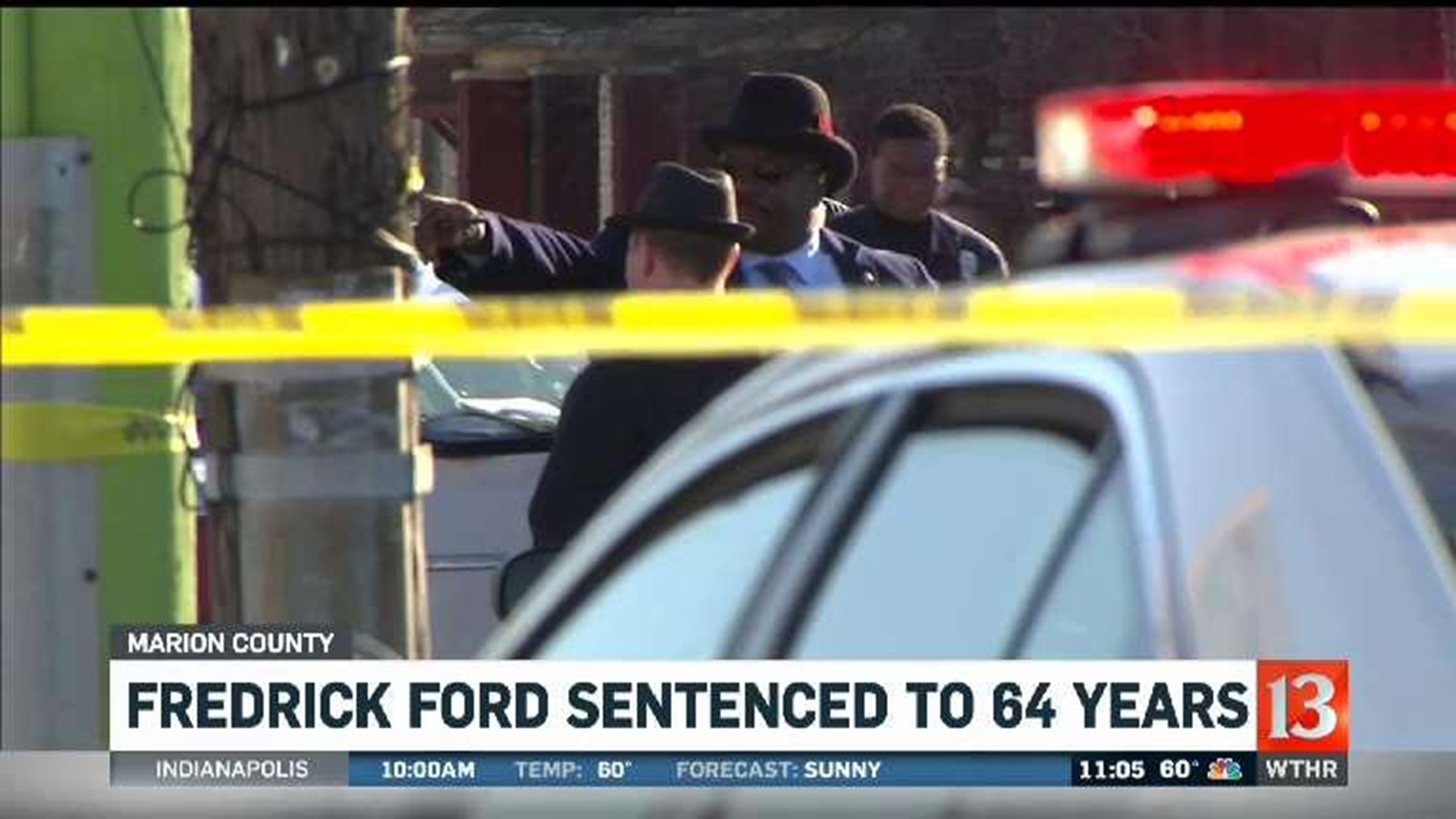 INDIANAPOLIS (WTHR) - An Indianapolis man will spend more than 6 decades behind bars for the 2018 murder of a woman.

Fredrick Ford was sentenced Tuesday to 64 years in prison for the shooting of Catrina Russell.

Officers say she was shot in a convenience store parking lot near New York & Rural.

Russell, 49, was found dead of a gunshot wound.

Detectives identified Ford as the last person believed to have seen Russell alive before she died.