Woman shot and killed by IMPD officers on north side identified

No officers were injured in the shooting and police have not said if anyone else was injured. 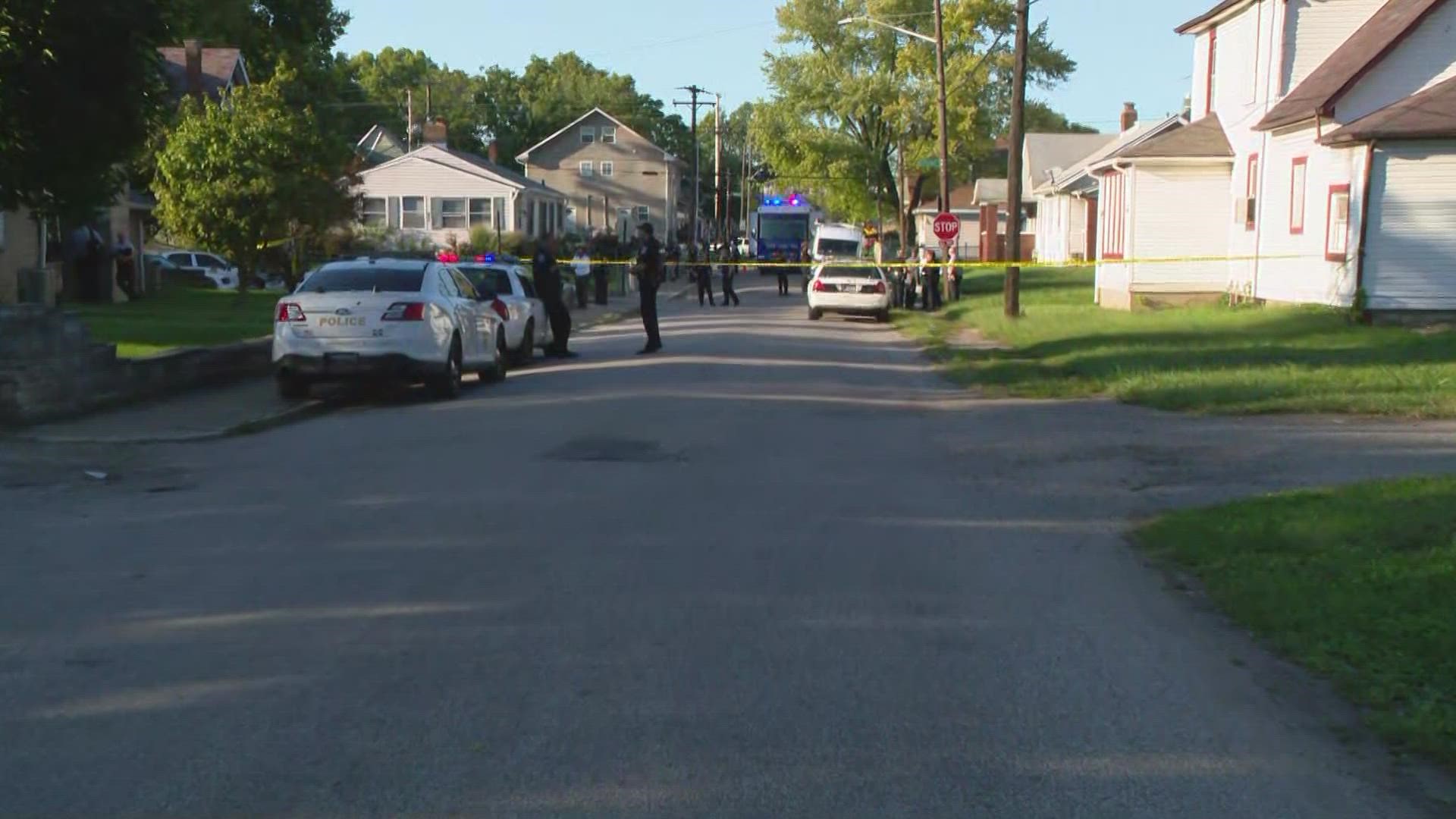 INDIANAPOLIS — IMPD is investigating after officers shot and killed a woman on the north side Friday.

It happened in the 500 block of Eugene Street.

According to police, officers had attempted to pull over a woman driving a Honda Pilot at West 38th Street and MLK Street around 1:30 p.m. for a traffic infraction. When the officer tried to stop the SUV, it took off. The officer did not chase after it.

Then, just before 2:30 p.m., officers patrolling the area came across the Honda Pilot on Eugene Street.

While officers were securing the car for it to be towed, they noticed a woman on the porch of a nearby home. As officers approached to talk to the woman, they claim she showed a gun. 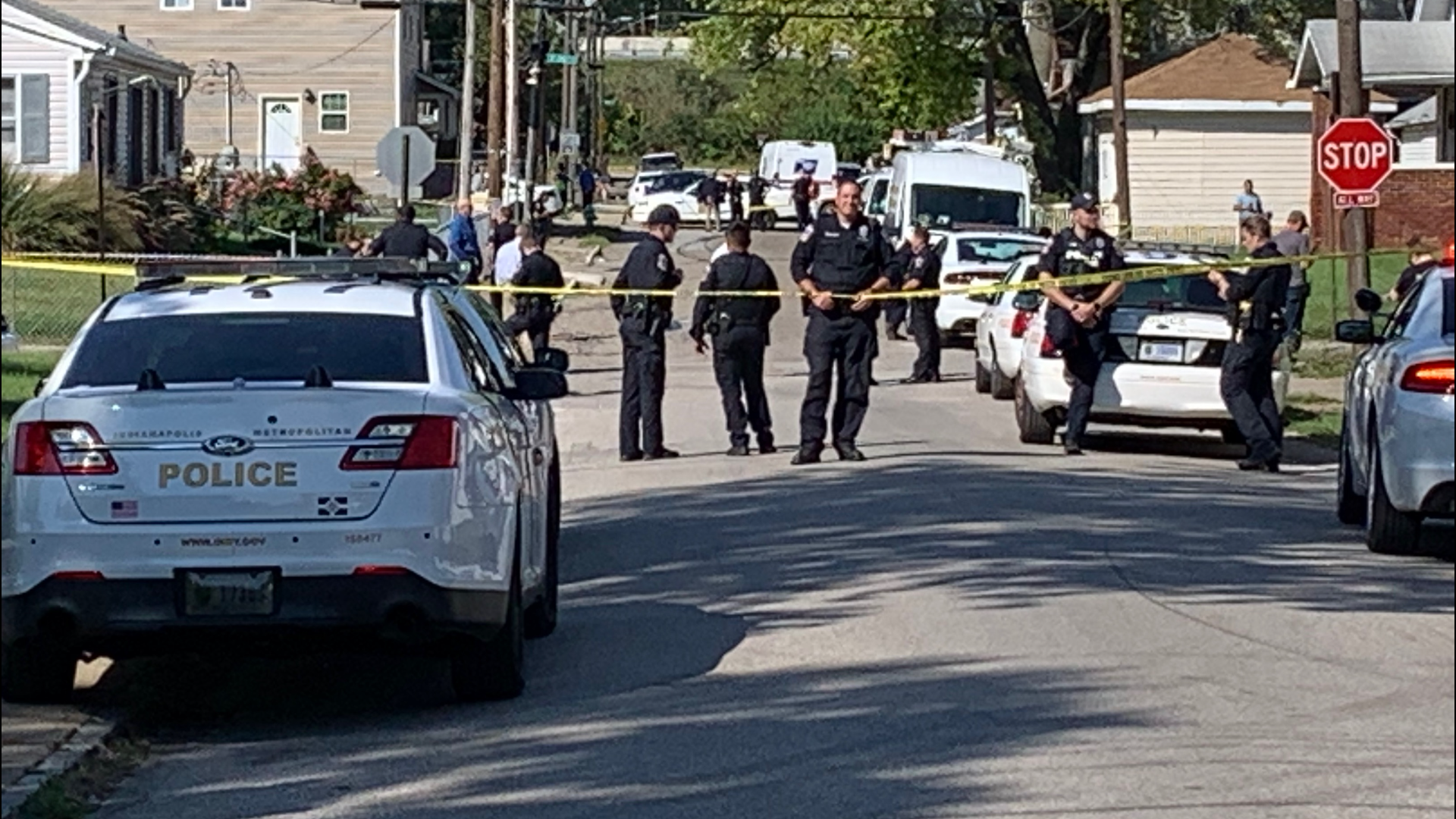 IMPD said the officers told the woman not to touch or make any movement toward the gun. According to police, the woman then reached for the gun and began pulling it out.

IMPD said four officers fired their weapons hitting the woman. An IMPD spokesperson said the officers then tried to render aid to the woman, but she died. The Marion County Coroner's Office identified her as 36-year-old Jessie Leonard.

No officers were injured in the shooting.

IMPD is conducting an investigation into the shooting and said that all four officers were wearing body cameras. The Critical Incident Response Team and Internal Affairs are also investigating the shooting.

The Marion County Prosecutor's Office also responded to the scene and will be briefed throughout the investigation until it is turned over to the office to consider any possible charges.