Franklin College has terminated its president, Dr. Thomas J. Minar, after his arrest in Wisconsin. 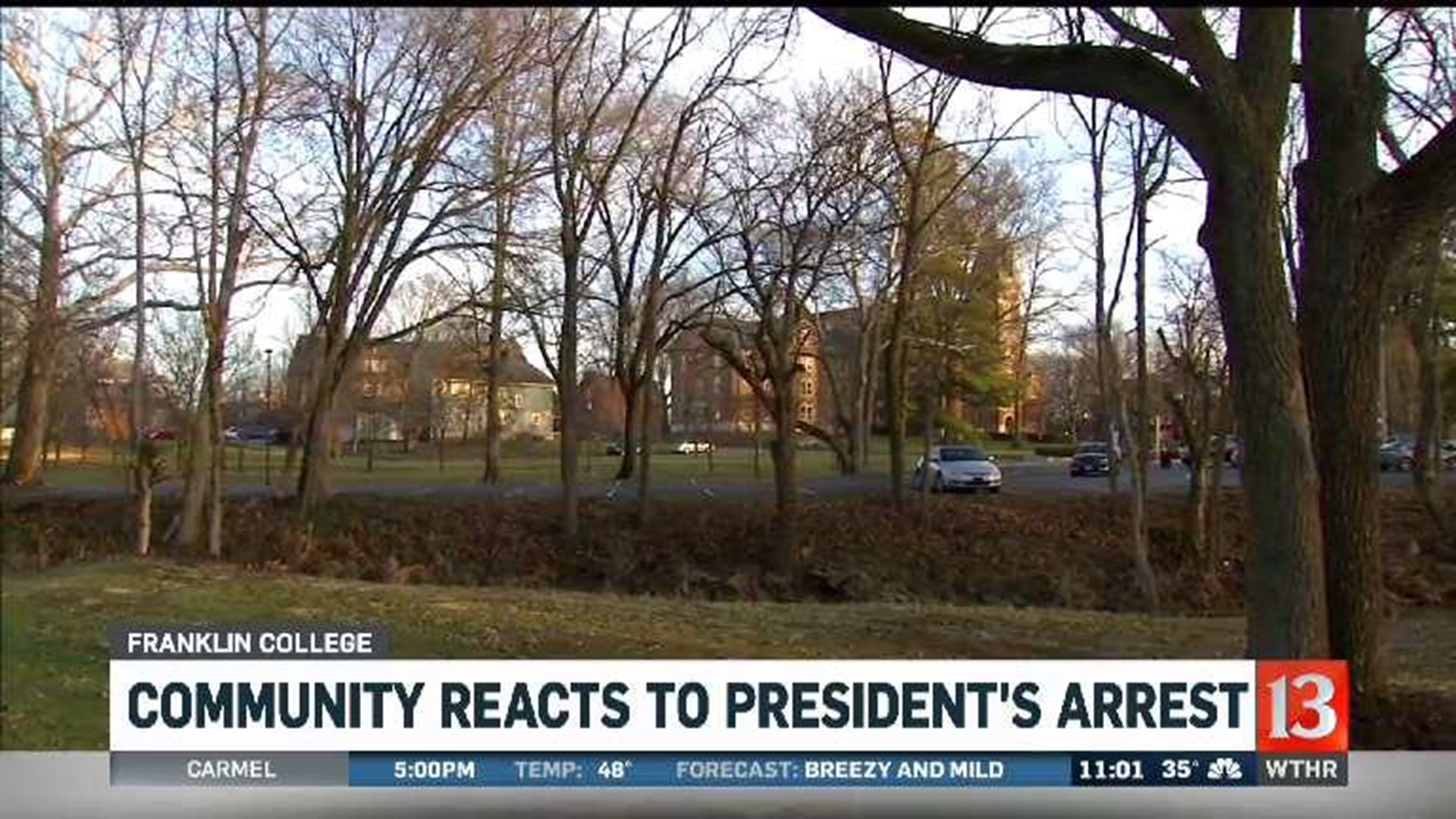 The college said it was made aware by police that Minar is being accused of Use of a Computer to Facilitate a Sex Crime, Attempted Child Enticement, and Exposing a Child to Harmful Material.

He had been released on bond and ordered to have no direct contact with minors unless supervised and not to use social media.

The college released a statement about the termination reading in part:

"The safety of Franklin students is always our highest priority. To that end, the College has launched an investigation concerning Dr. Minar’s conduct while President. While there are systems already in place, additional resources will be engaged to continue to provide our students a safe, confidential means to report incidents of inappropriate behavior."

The college is cooperating with law enforcement in Wisconsin and knows of no other incidents.

Students told Eyewitness News they were stunned to hear the news of Minar's arrest and termination.

"He always did this thing, during our winter term, where it would be tea with the president and stuff, so we were in his house talking with him," said student Tyler Placke. "Everyone's reaction is like, 'Holy cow!' I didn't think this would happen, you know. He's always such a super nice guy and always real active on campus."

"It's crazy. I was just lifting and I got the email about it and I was like, wow, we're such a small school. I never thought this would happen," said student Xavier Morales.

Lori Schroeder, Provost and Dean of the College, will serve as interim President until Franklin’s Board of Trustees Executive Committee can appoint an acting President. That should happen early this week.

"I think they're handling it appropriately to the best of what they can do," said student Jacob Freels.