Tips pour in after suspect identified in Delphi double homicide

The search continues for the person who killed two teenage friends in Delphi one week ago. 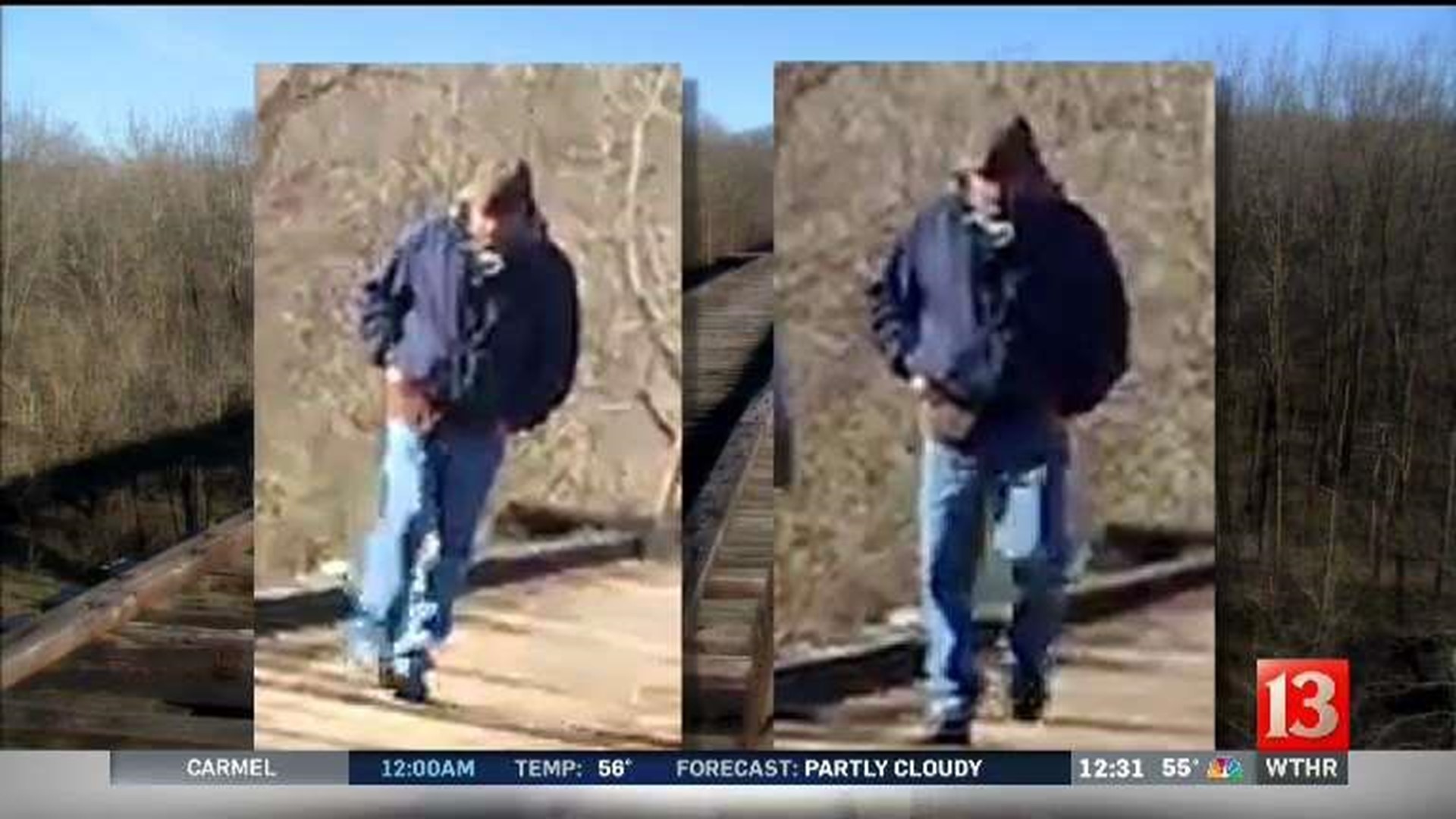 DELPHI, Ind. (WTHR) - The search continues for the person who killed two teenage friends in Delphi one week ago.

Police now say the man photographed near the trail where the Libby German and Abby Williams were hiking is a suspect in their murders. They have not explained why they made that change, but investigators say since they named him a suspect, the number of tips they've gotten from the public has jumped to 6-12 every hour.

"People thinking this is a suspect and not just somebody we want to talk to. If somebody saw something that, at first, wasn't important, maybe they will give us a call and let him know," Indiana State Police Sgt. Kim Riley said.

Detectives say the man in the photo is believed to have been involved in the girls' murders - leaving the door open to the possibility that more suspects could be named later.

So what makes him a suspect now? What was going on?

"I can't go into that right now," Riley said.

While investigators have narrowed their search to this one man for the time being, they have expanded the geography of their search. They believe that if the man was from Delphi, someone from the town of roughly 3,000 people would have already identified him.

"We're trying to get people that were driving down the Hoosier Heartland, that were on the interstate, that were in Logansport that might have saw somebody walking, hitchhiking-- if they saw a duffle bag laying somewhere, anything. We're just reaching out for people that saw anything within that distance," Riley said.

Saturday, thousands of people attended a public visitation for the girls, who were laid to rest Sunday. Visitors have been placing flowers at the Monon High Bridge where the girls were last seen for much of the past week.

Denzel Gregory wanted to see the memorial for himself.

"Nobody knows what happened," he said. "It is extremely disturbing. We all have kids."

City offices were closed Monday because of the federal holiday, but the city building was very busy with investigators coming and going.

If you have information to share with police, call 844-459-5786. Tipsters can remain anonymous.