Scores of local and federal investigators are pressing their search for the person or person’s who killed two Delphi teenagers. 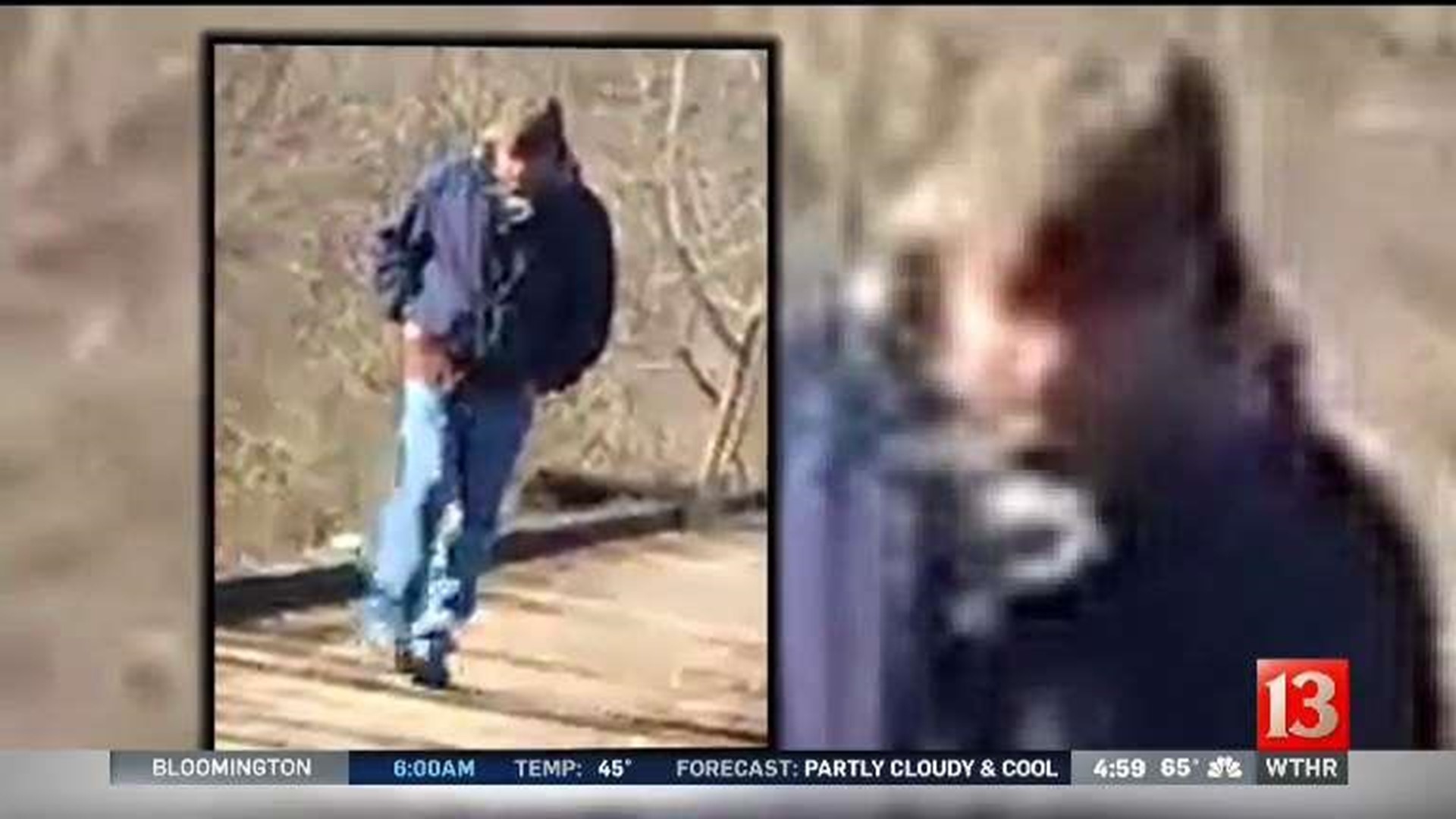 DELPHI (WTHR) - Scores of local and federal investigators are pressing their search for the person or person’s who killed two Delphi teenagers.

Police have no suspects, but hundreds of tips to check on.

Police returned to the scene of the crime, the old rail road bridge, the girls’ last known location and the more remote area where their bodies were found.

Thursday Eyewitness News walked through the woods along Deer creek where Libby German and Abby Williams were killed.

Friday police kept reporters and cameras out as they re-checked the areas.

A few miles away, a block off the town square, Delphi’s city building is headquarters for what’s become a homicide task force of more than 40 investigators and support personnel.

Homeland security installed a satellite communications system to handle the volume of phone calls and data. Tips are coming in on separate phone lines.

Can you keep up with the tips coming in, Sgt Kim Riley of Indiana state police was asked during a briefing. “It’s getting hard but we are doing a good job keeping the tips as fresh as possible.”

Thursday a tip led police to a home a few miles outside of Delphi. Their hours long search for clues to solving the murders looks like a dead end.

“We are still analyzing what we have got.” Sgt Riley said “It doesn’t appear as if it is something that’s going to help this case.”

The most promising clue appears to be a photograph taken from the Monon High bridge.

The abandoned railroad bridge is a favorite location of hikers using the community trial system. It is also the last place the girls were seen alive via a snap chat photo.

Police have another photo, a somewhat fuzzy one It shows a bearded man they say was in the area about the same time as the girls.

Three days of work hasn’t brought detectives any closer to finding and questioning him.

“To see what he saw. What he knows.” Riley explained. ”What information we can get from him. That may be the key to unlocking this crime.”

It is a crime that had brought shock and sorrow to an entire community.