Indiana State Police now tell Eyewitness News that the man seen in the photo on the trail that was released earlier this week in connection to the disappearance and murders of Abby Williams and Libby German is now a suspect in the case. 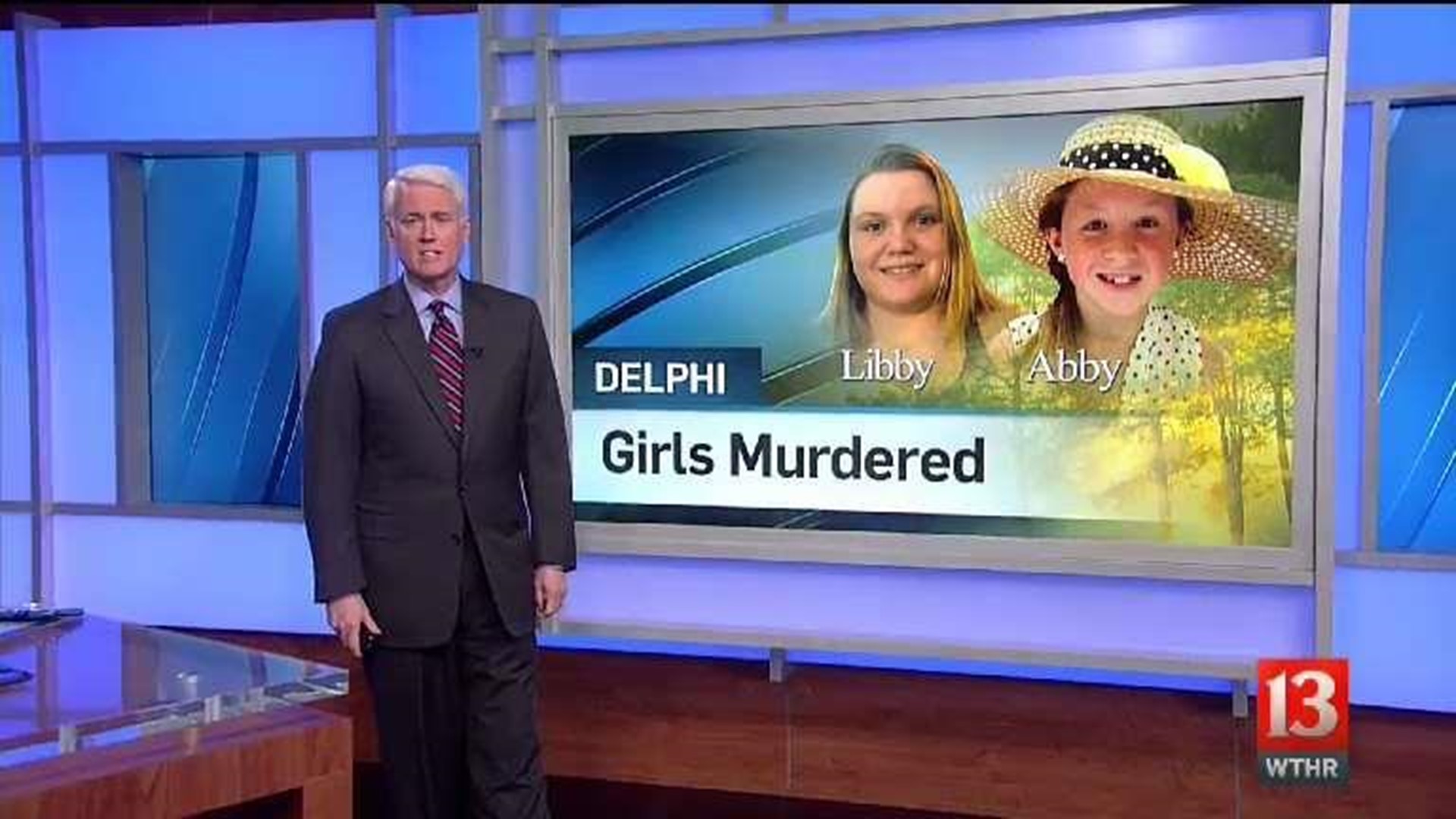 DELPHI, Ind. (WTHR) – In a major development Sunday, Indiana State Police confirmed a man shown walking along the trail where two girls disappeared last week is now a suspect in their murders.

Police have been circulating the images all week. At first, they said they only wanted to talk to him.

Now they say he participated in the killings.

Police in Carroll County are asking for the public's help in identifying the man photographed walking on a trail where two teenagers were murdered Monday.

Indiana State Police released the photograph below of the man, who was on the Delphi Historic Trails around the time Abigail Williams and Liberty German were last seen on the trail Monday afternoon around 1 p.m.

This development comes on the same day that the families of Libby German and Abby Williams laid the girls to rest.

Finished for the day at Delphi investigation HQ. There is no new information to release at this time. Sgt Riley and I will c u tomorrow

Police say the man they are looking for was on the trail in the same area and around the same time that Libby and Abby were last seen. They say he’s a white man wearing blue jeans, a blue jacket and a hoodie.

Police say they have now gathered evidence that shows this man participated in the girls' murders.