Zachariah Wright was convicted of killing Max Foster in his home and setting Foster's wife on fire when she tried to escape. 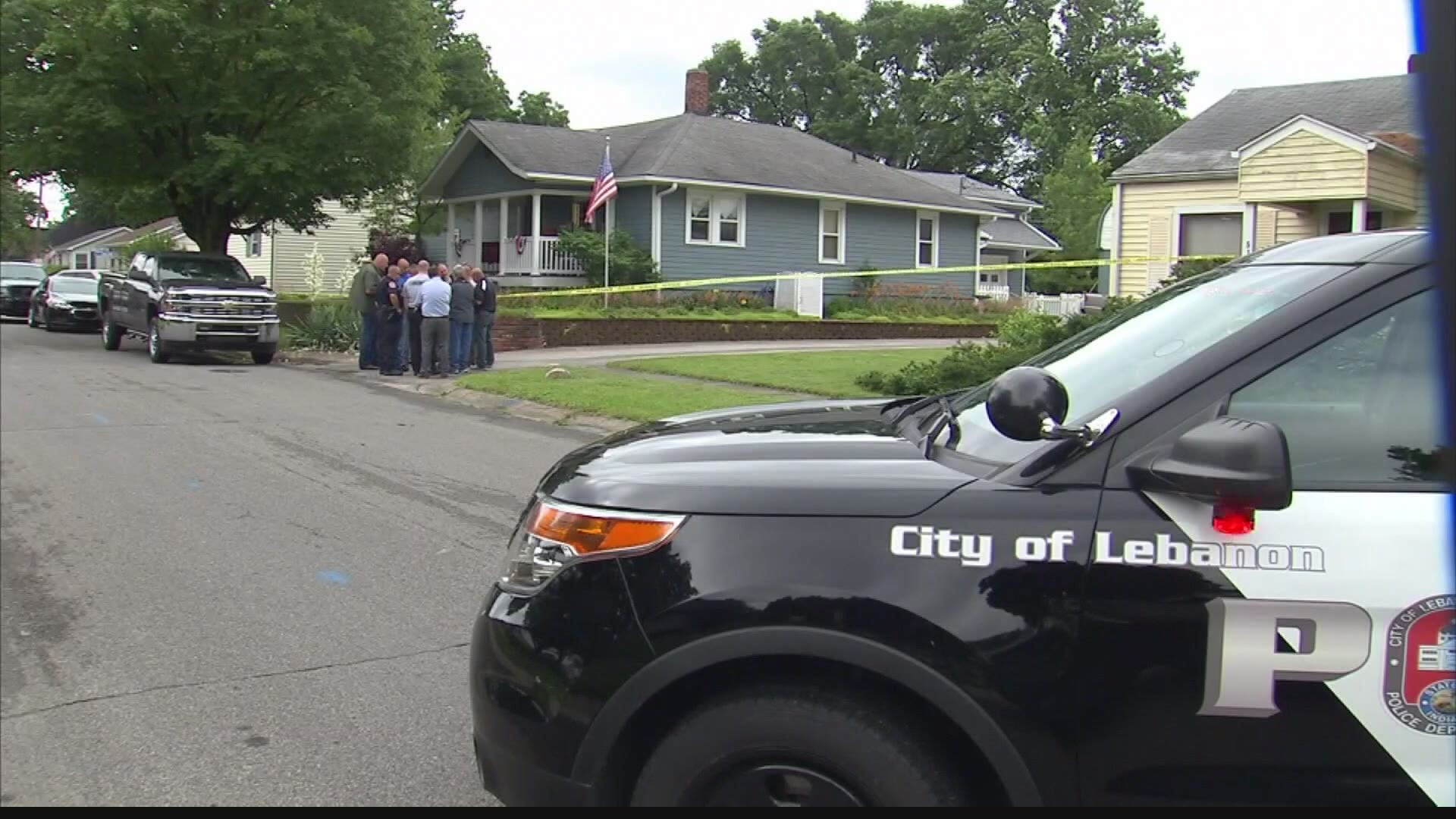 LEBANON, Ind. — The Indiana Supreme Court has upheld the sentence for a man who brutally attacked a Lebanon couple in their sleep in 2017.

Zachariah Wright was convicted for the June 18, 2017 murder of Max Foster a little over a year ago. He also stabbed and tried to sexually assault Foster's wife, Sonja, before setting her on fire as she tried to escape.

"The brutal and senseless acts committed that day created a heartbreaking loss for the Foster family and rocked our community to its core," Boone County Prosecutor Kent Eastwood said when Wright was sentenced in January of last year.

Tuesday's ruling by the court confirms Wright will spend the rest of his life in prison, without the possibility of parole.