The victims were later identified as a 41-year-old mother who police say killed her 7-year-old son before taking her own life. 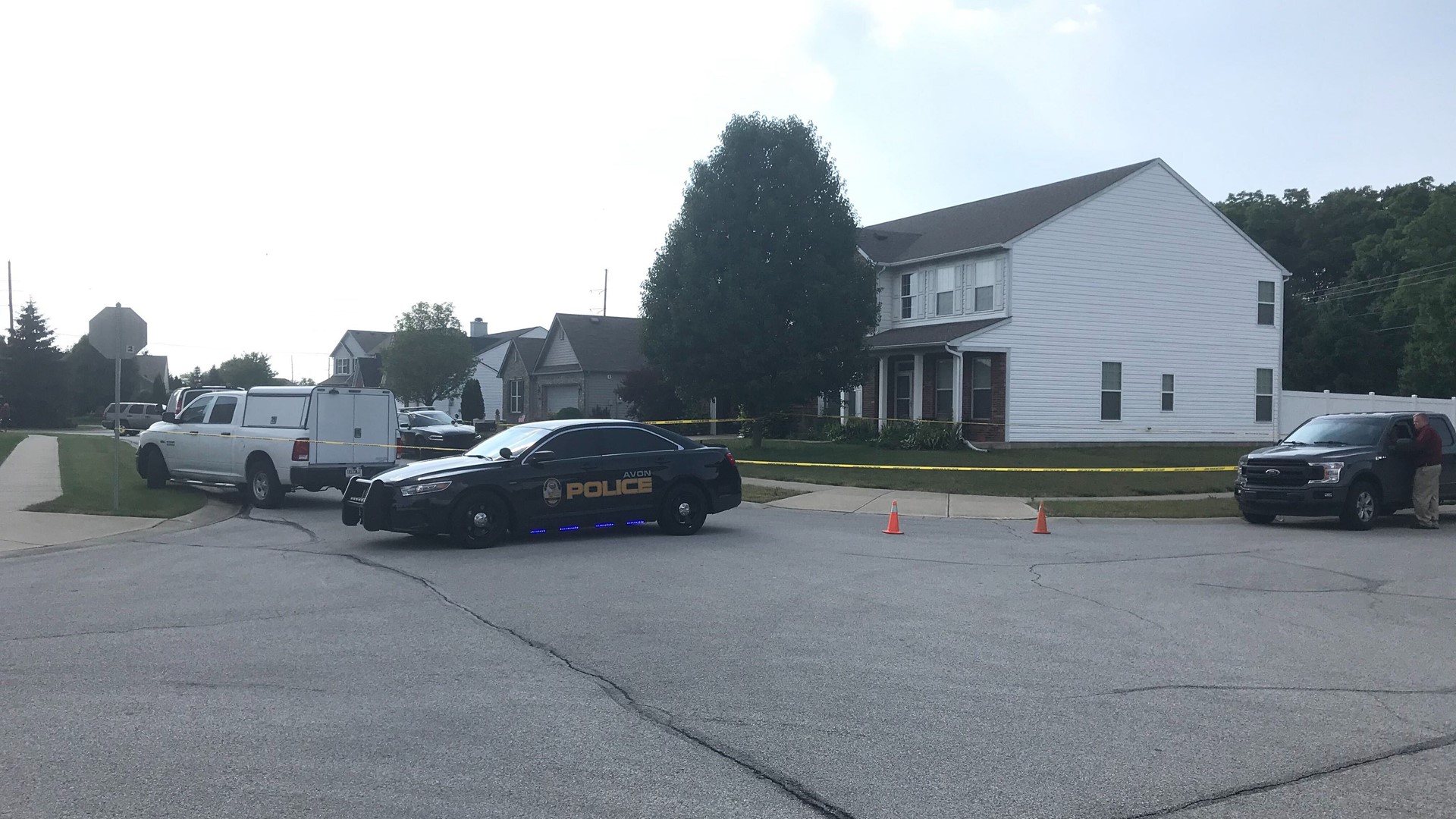 AVON, Ind. — The Avon Police Department is investigating a death in the Lexington Woods neighborhood Sunday.

Police received a call for a welfare check around 11 a.m. in the neighborhood which is near CR 100 South, east of Dan Jones Expressway.

The area was blocked off during the investigation.

When officers arrived, they found two people dead inside the home.

The victims were later identified as 41-year-old mother Manisha Singhal, who police say killed her 7-year-old son Shiv Patel before taking her own life. Police believe this stemmed from an ongoing child custody dispute.

Police say they do not believe there is any threat to the community.

Officials tell 13News this incident is being investigated as a murder-suicide.

"Tragedies of this magnitude have an impact on our entire community. From family members and first responders to neighbors and friends, tragedies like this are very difficult to endure. We ask that you respect the privacy of the family moving forward, and we cannot thank you enough for your patience and support for our officers here in Avon."