This orchestra, comprised of current members and alumni from Avon High School, performs for patients at Life's Journey Home. 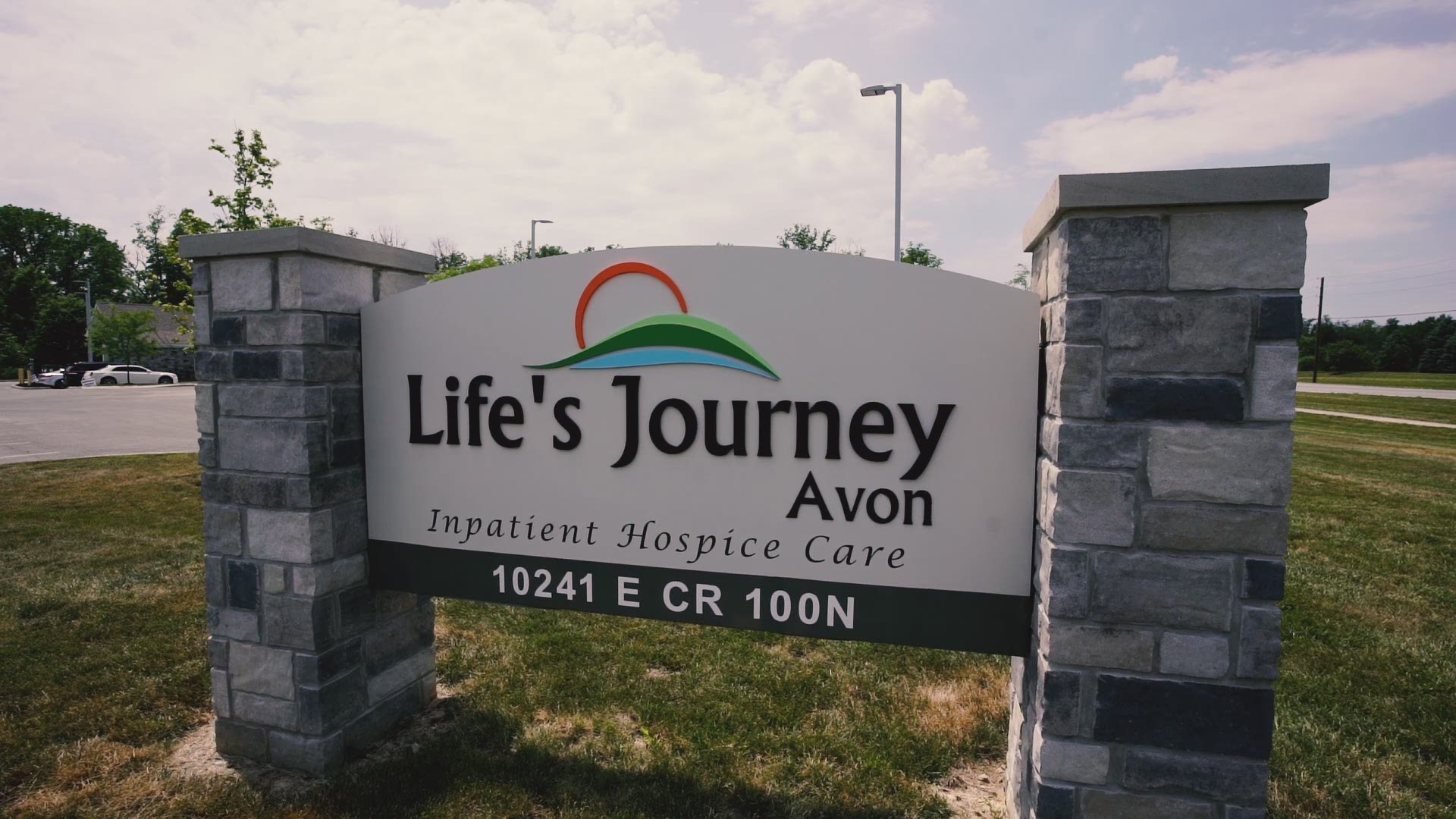 Life's Journey Home specializes in end-of-life hospice care. In fact, 20 residents have died at the facility in just the last month.

"It's an incredible thing people want to shy away from and are fearful of. Most of us fear death," Laury Wallace, owner of the Life's Journey Home said. "We are all going there. How can we make that the best experience possible?"

She had been working to set up a chamber music club, which ultimately led to a very surprising summer concert series.

"When you can see them and make that audience connection, it's so much better," Heck said.

The connection that seems to bridge the age gap.

"I can't put it into words," Dean Westman, orchestral director at Avon High School said. "I don't know how to put that into words."

The nice thing with music is he doesn't have to.

"It's a good feeling to know you are helping someone," Heck said. "You are making their last few moments as good as possible because it is why we are here. It's just incredibly rewarding."

This orchestra, comprised of current members and alumni from Avon High School, ends every Friday performance by going door-to-door to the individual patient's patio. Marge has a signal. If her door is open she wants to hear some fiddle music.

"It's hard when you come back and you know they are gone but the flip side is you know you brought some level of positivity, dignity and joy to them at a time when it was needed the most," Joel Powell the assistant director of orchestra at Avon High School said.

It's estimated that by the time the kids return to play the following Friday, three of the five stops people they've played for previously will no longer be around.

"It's an incredible honor," Wallace said. "You are the last person to give them the gift of music."

"I saw a student last week play 'Somewhere Over the Rainbow' for somebody as they were actually passing," Dean Westman said. "That is as human a connection as they get. That can never be taught in a classroom. That is why I teach."

It is as heart wrenching a performance as one can imagine.

"I thought it would be little recitals and it's been really rewarding and a great experience," Abby Heck concluded.

"It's touched them as much as it's touched any of my staff members and patients," Wallace said.