The Oscar-winning actor was ordered to pay a hefty fee for breaching his contract with the studio that produced the popular Netflix show.

LOS ANGELES — Kevin Spacey and his production companies must pay the studio behind “House of Cards” more than $30 million because of losses due to his firing from the show for sexual misconduct. That's according to an arbitration decision issued Monday.

An arbitrator agreed that Spacey breached his contract by his treatment of crew members on the Netflix political thriller.

Studio MRC had to rewrite and shorten the sixth and final season to get rid of Spacey's main character, resulting in tens of millions in losses.

Spacey's career came to an abrupt halt late in 2017 as the #MeToo movement gained momentum. Independent investigations found widespread sexual harassment of those who worked under Spacey.

A representative for the 62-year-old Oscar winner did not respond to an email seeking comment. 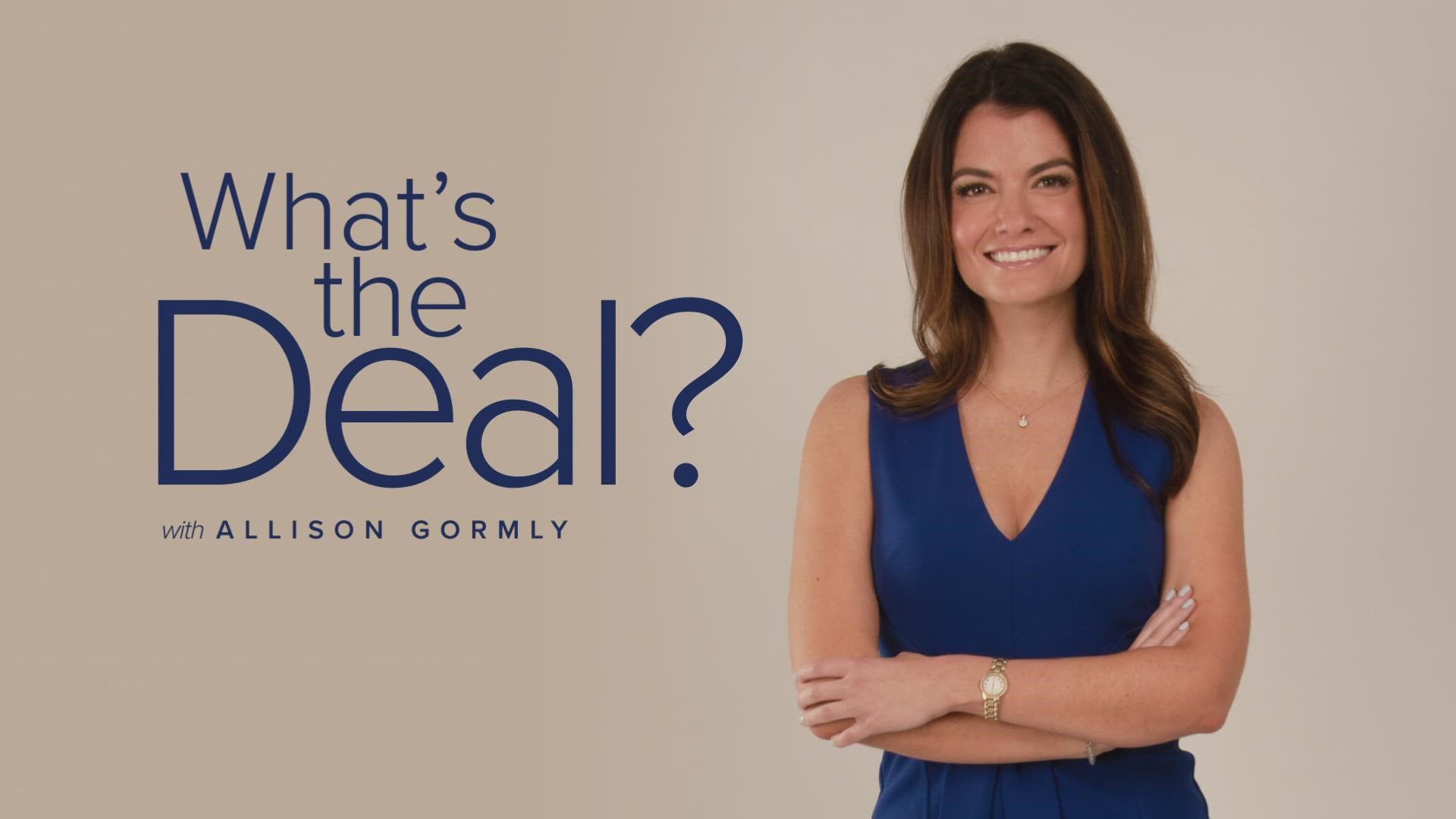 What's the Deal: How to check a charity before you donate