Gas prices hit 7-year high, no sign of slowing as holidays near

In central Indiana Tuesday, the price of a gallon of regular unleaded gasoline was at $3.36, slightly higher than the statewide average of $3.34 per gallon. 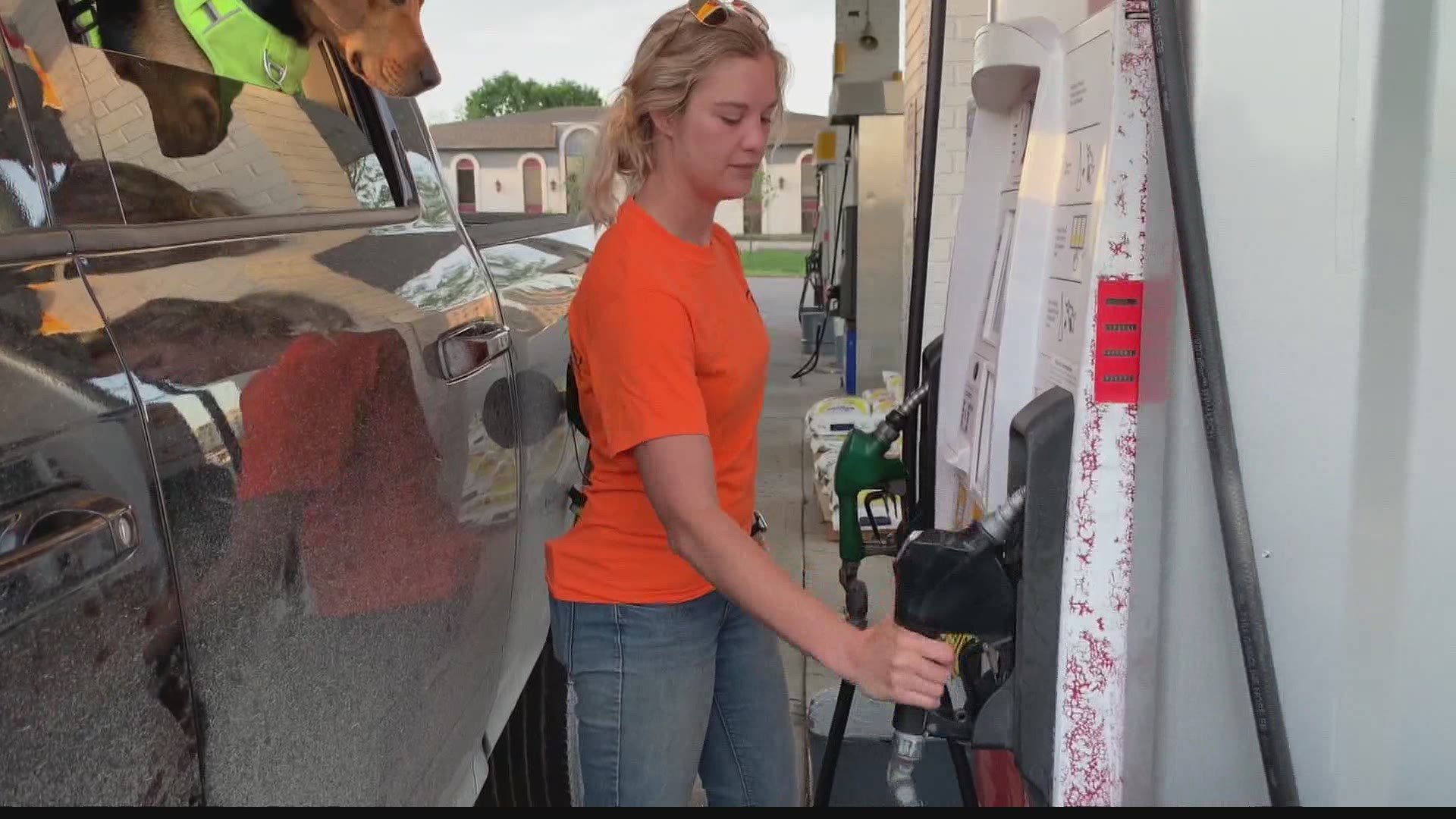 INDIANAPOLIS — The surge in gas prices doesn't appear to be easing any time soon, according to industry experts.

With the holiday travel season now just over a month away, prices at the pump have reached seven-year highs, according to GasBuddy, a mobile app that helps users find the most affordable gas near them.

Gas prices in Indianapolis are more than 12 cents higher than a week ago and are $1.37 more expensive than this time last year.

"Until several bottlenecks ease, including supply chains and low global inventories of oil, natural gas and coal, we’ll be stuck feeling the pinch of rising oil and gasoline prices," said Patrick De Haan, head of petroleum analysis for GasBuddy. "The bad news is that for now, all I see is the upward trend at the pump continuing into the weeks ahead with no sign of relief just yet.”

De Haan said the rising gas prices are tied to an increase in the cost of crude oil. The cost of a barrel of West Texas Intermediate crude oil rose one percent, topping $83, while a barrel of Brent crude oil was more than $85.

"Back when we were in stay at home order in Texas and fewer people were driving at the beginning of the pandemic we saw crude oil prices drop below $50,” AAA Texas Corporate Spokesperson and Community Relations Daniel Armbruster told KIDY-TV.

Armbruster said crude oil makes up 50-60 percent of what drivers pay at the retail pump and if crude oil prices continue to go up, there won't be any relief in the next few weeks when it comes to gas prices.

De Haan told KIDY-TV a few of the ways to save money is by downloading a mobile gas app, signing up for the free loyalty programs gas stations offer, and signing up for credit cards that offer rebates. 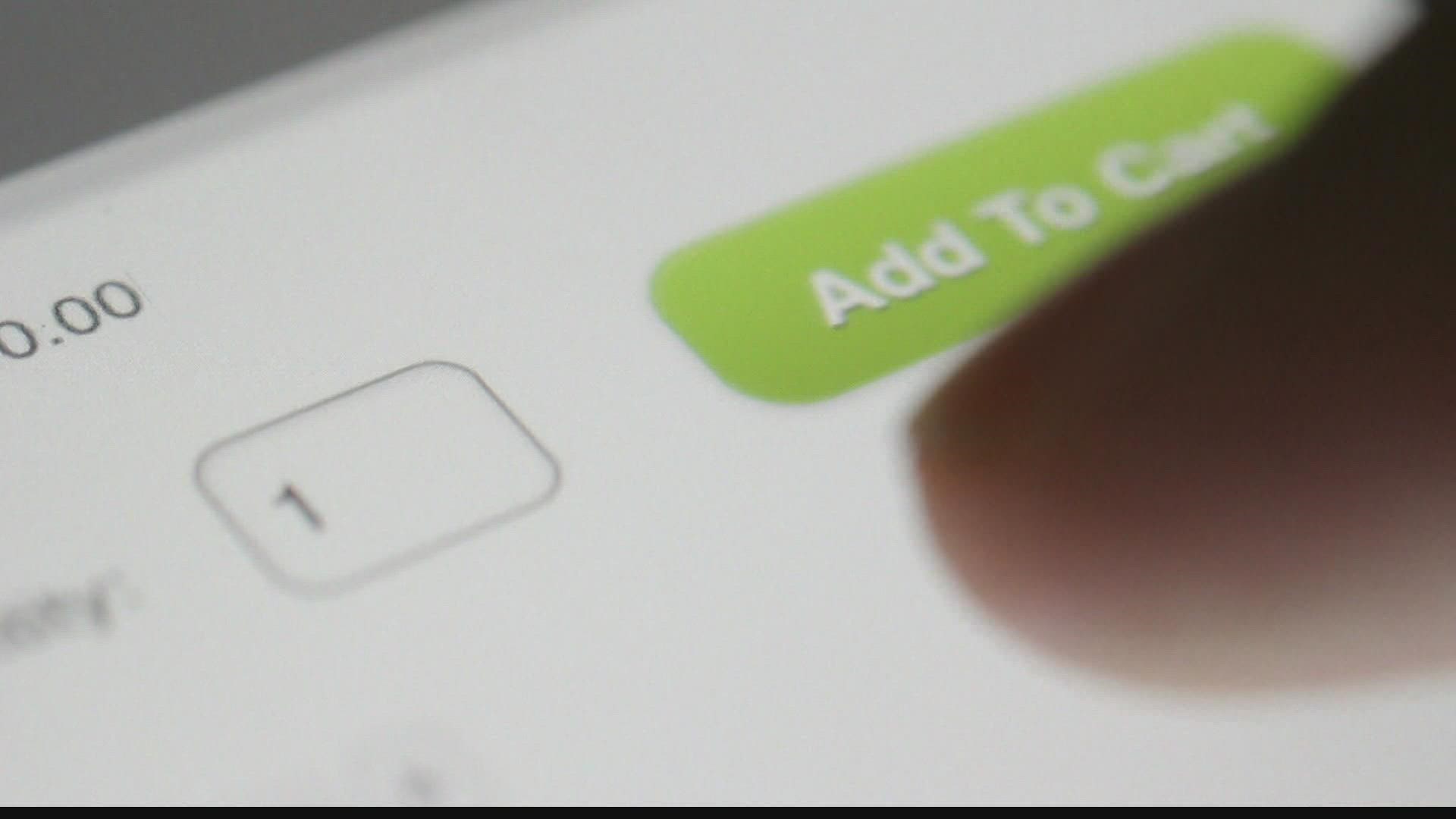