Stefan Thomas said he saved the password on an old hard drive, but that drive only allows 10 wrong password attempts before it locks forever.

SAN FRANCISCO — Imagine winning the lottery and then losing the ticket before you could cash it in. That's pretty similar to what happened to one San Francisco man.

Thomas said he saved the password on an old hard drive, but that drive only allows 10 wrong password attempts before it locks forever.

He said he has two attempts left and has heard from plenty of people who are trying to help out. 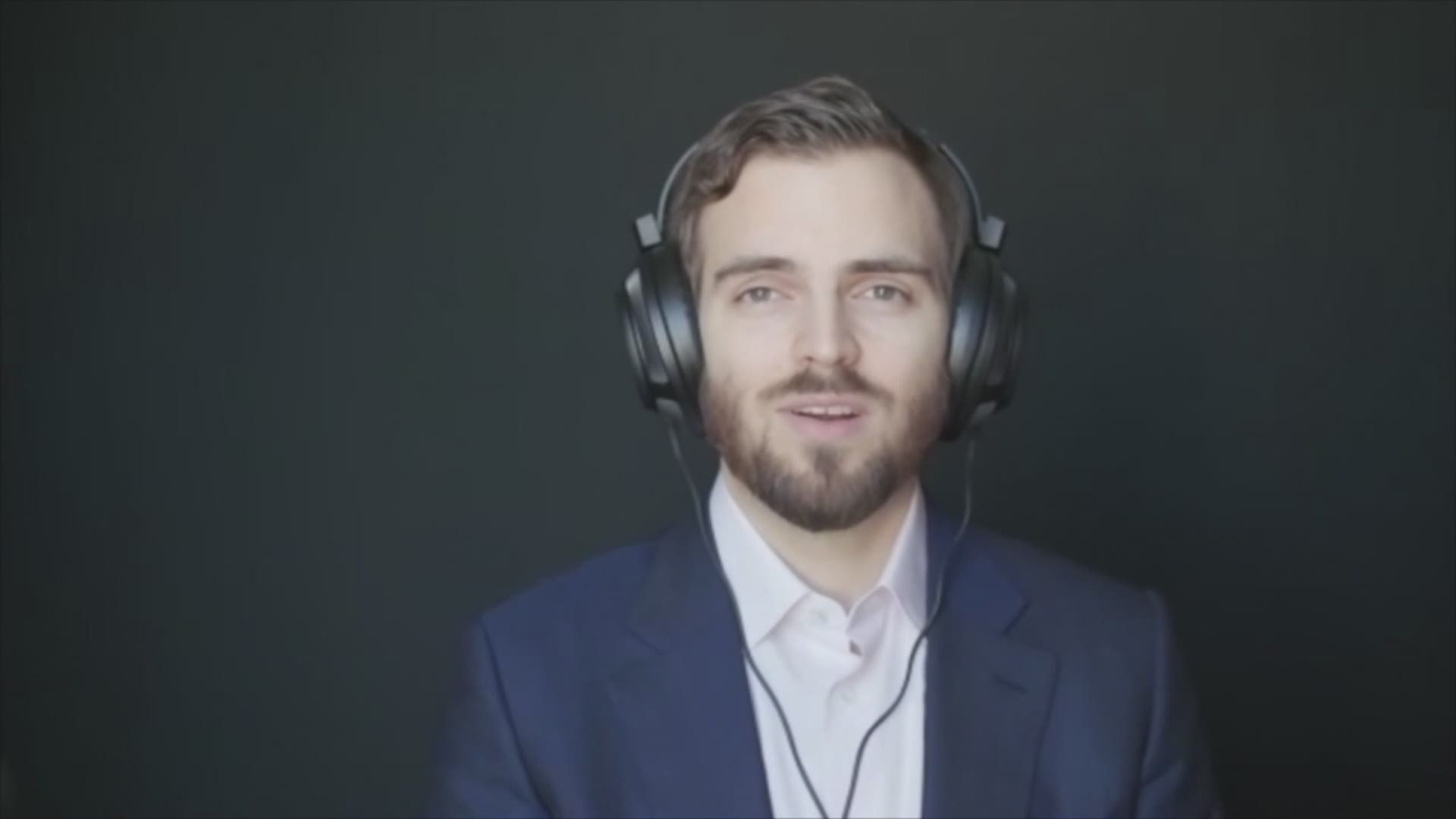 "A lot of people are offering various solutions. Everything from the silly... one person suggested, 'have you tried the word password?' So that was one," Thomas said..

According to The New York Times, about $140 billion worth of Bitcoin appears to be stranded in digital wallets.

As for Thomas, he said he's moved on from his dilemma and judges his self-worth on things other than money.