Some globally-known entrepreneurs will share their success stories with Hoosier women this week. 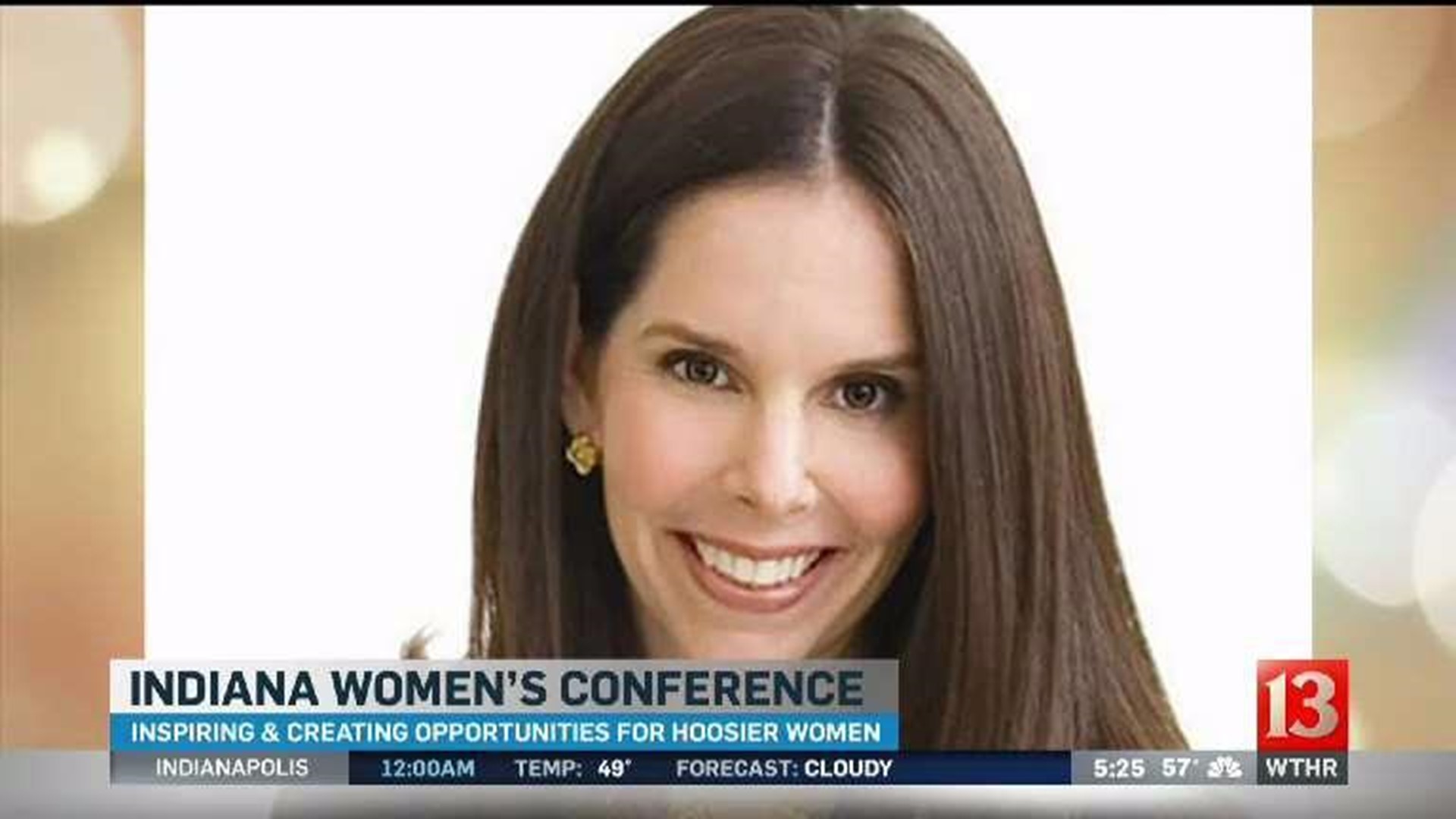 INDIANAPOLIS (WTHR) - Some globally-known entrepreneurs will share their success stories with Hoosier women this week.

The Indiana Conference for Women could even jump start your idea and turn it into a multi-million dollar business.

Have you ever seen hundreds of ladies in the same place at the same time with huge smiles?

You do at the Indiana Conference for Women, where some of the greatest minds in business will inspire and create opportunities for Hoosier women, including Moira Forbes, president and publisher of Forbes Woman, Stella and Dot founder and CEO Jessica Herrin, and Arianna Huffington, who started the Huffington Post.

"There are so many barriers specific to women that only women understand," says Kristen Cooper, vice president of product development company Sticksnleaves.

The one-day conference will try to eliminate those barriers and build bridges to success with break-out sessions to connect you with innovators, build your brand, and even pitch your idea and get feedback from experts.

Cooper is a conference attendee and founder of the Start Up Ladies that identifies, educates, connects, and increases investment in a diverse group of female entrepreneurs.

"It's giving them that shot in the arm saying, 'You can do it.' You got something there, run with that,” Cooper said.

"You never know who all those people know and Kristen is the gateway to so many connections that I couldn't have even begun to imagine it," said Karen Mangia, a vice president with Salesforce.

Within a year of their conversation, Karen's book idea became a reality. "Success with Less: Releasing Obligations and Discovery Joy" was recently published.

"(Kristen) narrowed it all in and just looked at me and said, ‘What is the one step that you need to take next to move your idea forward - just one?’ And at that point, I said I need to reserve my domain name for my website and she said, 'Then do that'," Mangia said.

There are other success stories, like the Borrowed Boutique, founded by a Hoosier doctor.
Within a year of operation the rental shop for little girls' dresses generated $100,000 in sales.

"Emma's will create infrastructures to hire more people they will mentor more women, they will invest in women and then all of a sudden we no longer have a brain drain problem in Indiana," Cooper said.

One challenge that often holds women back from pursuing their entrepreneurial dreams is fear! But this conference will give women the extended support to share their real experiences of finding the power within to succeed.

"When you get a group of women together collectively, you get to be power women, because everybody brings a little something to the table, because you're in aggregate as a combined profile of power women," said Mangia.