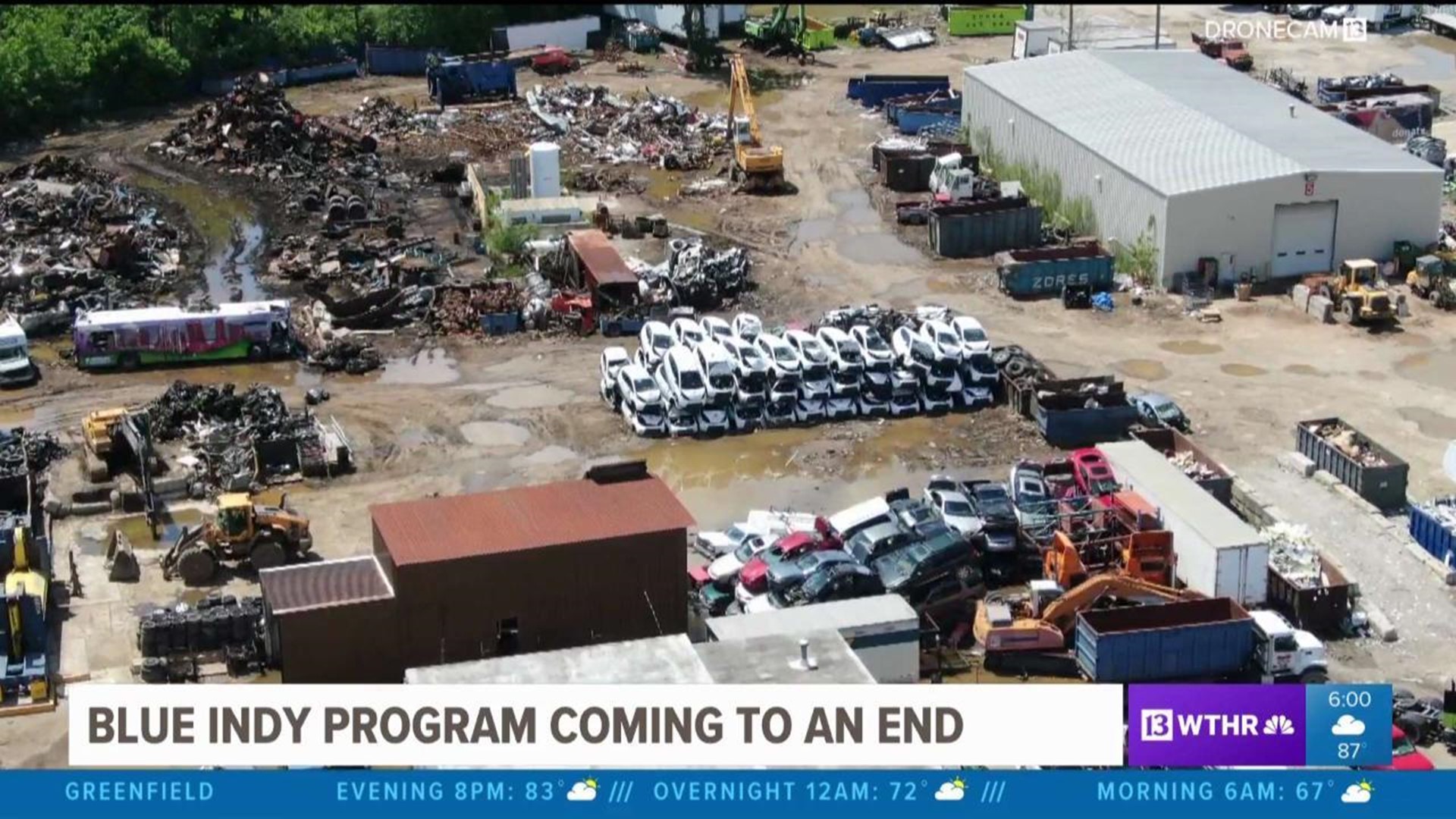 Indianapolis (WTHR) — You'll still see a few BlueIndy cars parked in marked spaces across the city, but the electric-car sharing program is done.

It ended Thursday after a five-year run.

You might be surprised at where some of the small electric-powered vehicles are winding up.

BlueIndy, which owns the cars, has been towing dozens of them to a west side scrapyard. DroneCam 13 video shows the now-stripped vehicles piled two and three cars high.

"Some of the cars with body damage are indeed being scrapped after the LMP batteries and key components/parts have been removed and stored," said James Delgado, vice president of Blue Systems.

Delgado said many other BlueIndy cars "are being held in storage and eventually will be shipped to Los Angeles" for use in it's electric vehicle car-sharing program. He added that they will be "re-purposing the LMP batteries to be used in various energy storage projects we have around the world."

City-County Councilor Zach Adamson said he had "mixed emotions" about the demise of BlueIndy.

Adamson said while he's a fan of multi-modal transportation and car-sharing, early on he and several councilors "had major concerns and questions over its viability as a company as well as the investment the city had put into it."

BlueIndy launched in September 2015 under then-mayor Greg Ballard. The city invested $6 million in the program with IPL spending $3.7 million to install the underground electrical lines to charge the cars.

But as the company noted in December when it announced plans to end operations, BlueIndy never reached "the level of activity required to be economically viable" in Indianapolis.

"We're happy to see them gone," he said. "Parking is always an issue on Mass Ave, downtown and in Broad Ripple."

Another issue that needs to be addressed? Whether the city has, or plans to negotiate a deal with BlueIndy to keep the charging stations.

"We continue to work with city officials here in Indianapolis who are looking at different options for the valuable charging infrastructure that has been established," Delgado said.

Adamson is also hopeful the city can "find use for what we've already invested in and again find a place in our city for multi-modal transit as well as electric vehicles."

13News reached out to the mayor's office for comment but hasn't yet heard back. A DPW spokesman said an announcement on "what's next" is possible later this week. 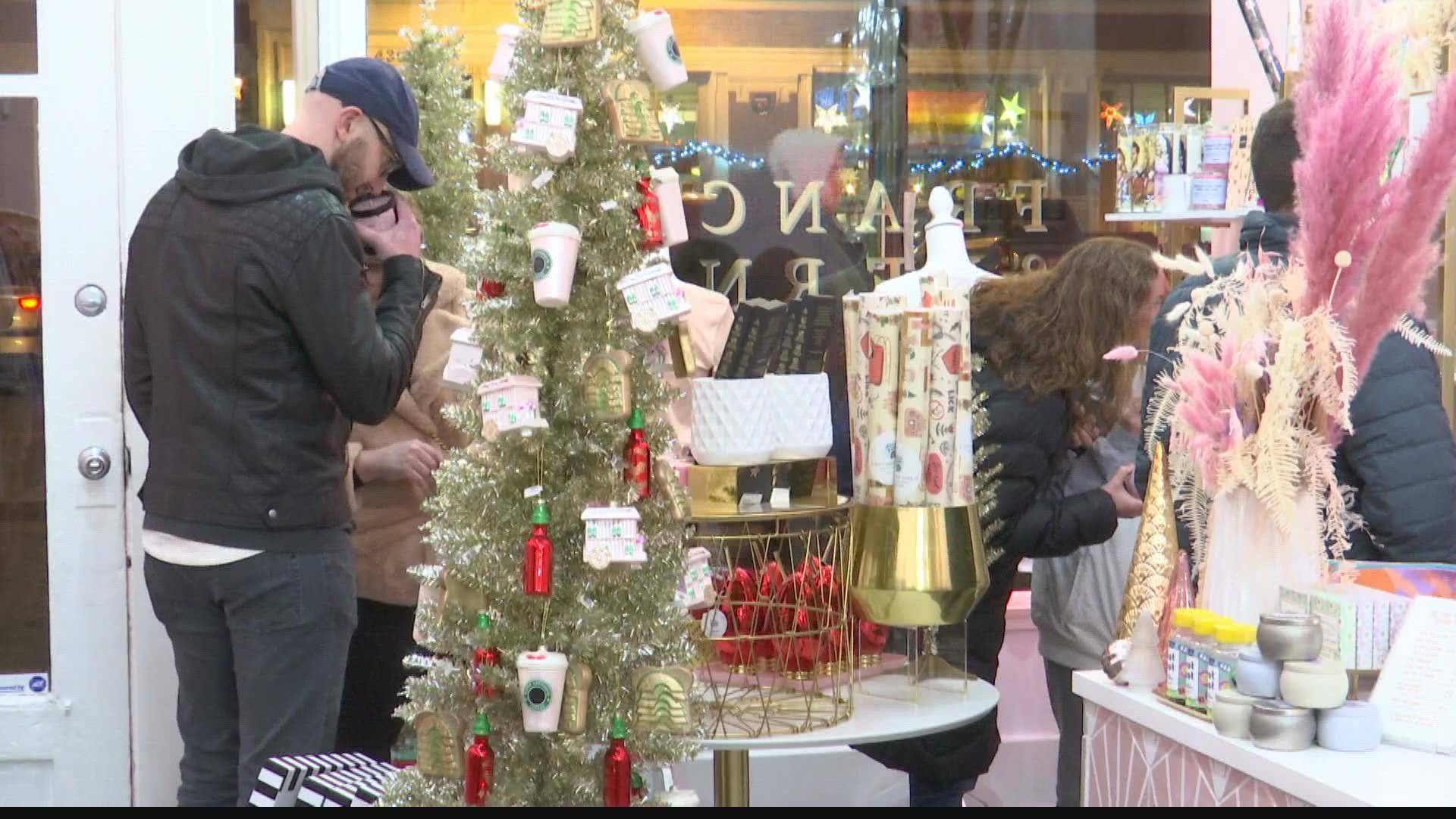