One expert said the COVID-19 pandemic has forced both consumers and retailers to adapt more quickly than they ever planned. 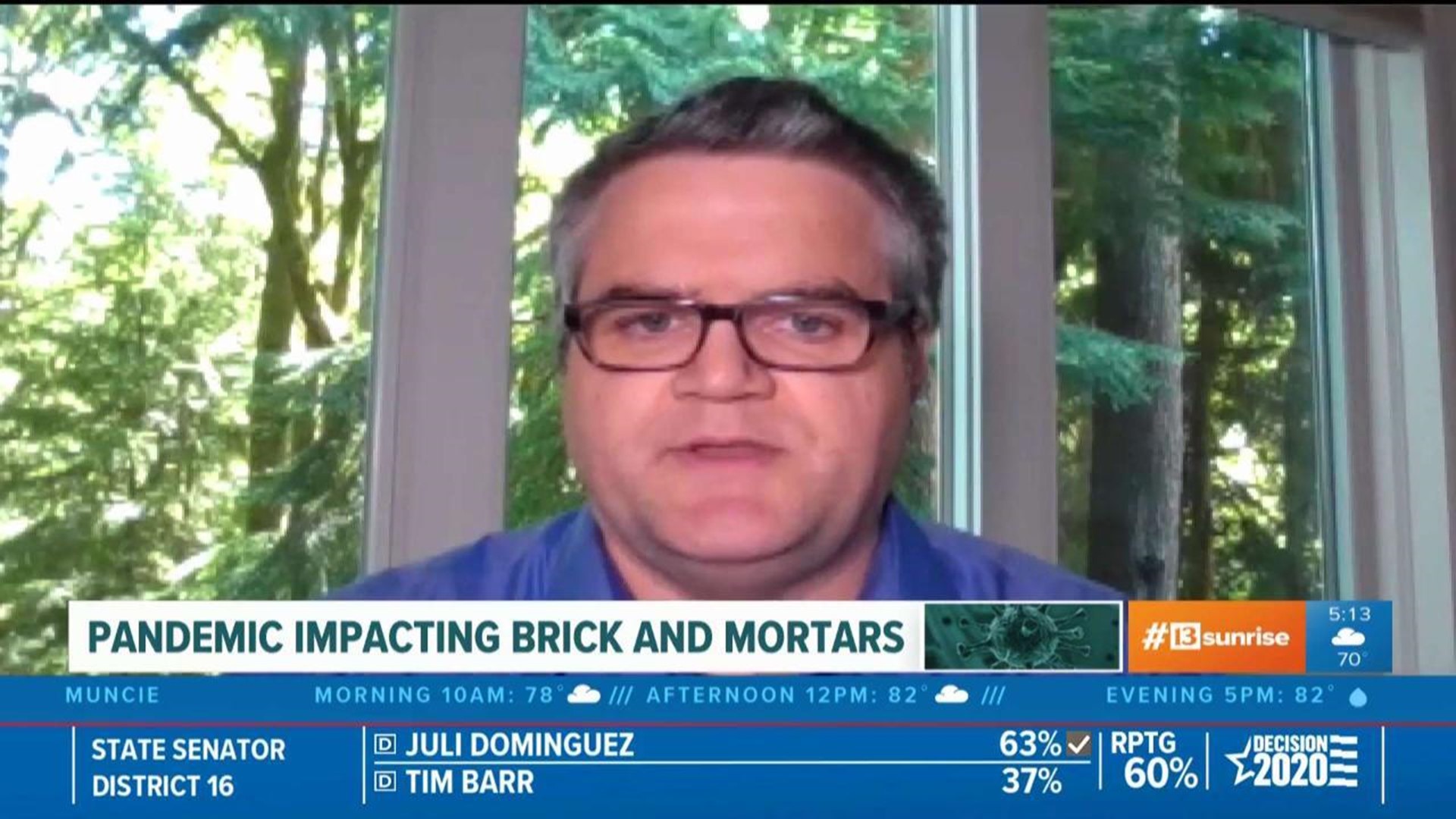 INDIANAPOLIS (WTHR) — You don't have to look hard to see how much online shopping has changed since it first debuted on the internet in some form in 1994.​

Keep in mind, shopping at home wasn't new in the '90s. In fact, according to Money.com, around 98 million Americans spent about $60 billion shopping from home catalogs or TV shopping channels like QVC and HSN.

Online shopping continues to grow exponentially. Most recently, that is due in part to shoppers having desperate needs during quarantine​ for things like groceries and toilet paper. Statistics show there will be around 300 million online shoppers in the U.S. alone by 2023. That'sabout 91 percent of the U.S. population.

​James Thomson, a partner at Buy Box Experts — a company that helps build brands on Amazon — said the COVID-19 pandemic helped speed up many people's perceived resistance to online shopping.

"Certainly e-commerce has been slowly building over the past two decades, but this forced adoption of this dual channel, for many people, is the first time they're buying online," Thomson said. "Many people will say...the convenience was pretty good. The selection was pretty good. Everything I wanted was stocked, with obviously some limitations over the past two months, but consumers, can find things very conveniently."

A firm called Kenshoo said based on earlier expectations, American consumers are four years ahead of pace for buying via e-commerce versus brick-and-mortar stores.

​For e-commerce businesses seeing this boom in sales, that's great news. But, not so much for some brick-and-mortar retailers who rely on that in-store inventory and their employees. ​They're forced closures and limitations didn't help matters, analysts say.

"Unfortunately, there's a lot of retail that's going to fail as a result of this. There have been retail big-box stores failing for the last couple of years. In many ways, COVID is essentially a public excuse that allows senior executives at big retailers to pull the plug," ​Thomson said.

It sounds harsh, but Thomson said it's very expensive to have a store full on inventory and employees.

​"Unfortunately, for the employees that are affected by this, they're going to have to look for other forms of employment. I don't see stores being replaced with a whole new batch of stores to figure out that they can do this better than everybody else."

Hope is not lost on those companies, though. Thomson said those "traditional businesses" with storefronts can adapt more to e-commerce and be very viable. He is challenging businesses that depend on that storefront to embrace e-commerce even more if they want to thrive.​

There are companies here in central Indiana doing just that. Amelia's Bakery is adapting and adding some grocery items that you can buy online and pick up. Goose the Market, a gourmet market and butcher shop, increased their offerings and added a delivery option. Rusted Window moved its product online and added more e-commerce content. Amore Italian Kitchen is using a third-party app called Toast to help with the transition to online ordering.

Many analysts are estimating how this may affect malls in America. Thomson said he still sees certain fashion retailers doing well in storefronts and malls, because for the most part, "people like to try things on, feel certain fabrics and colors and see how they fit. You can still do that online by ordering and returning, but it's not always as easy.​"