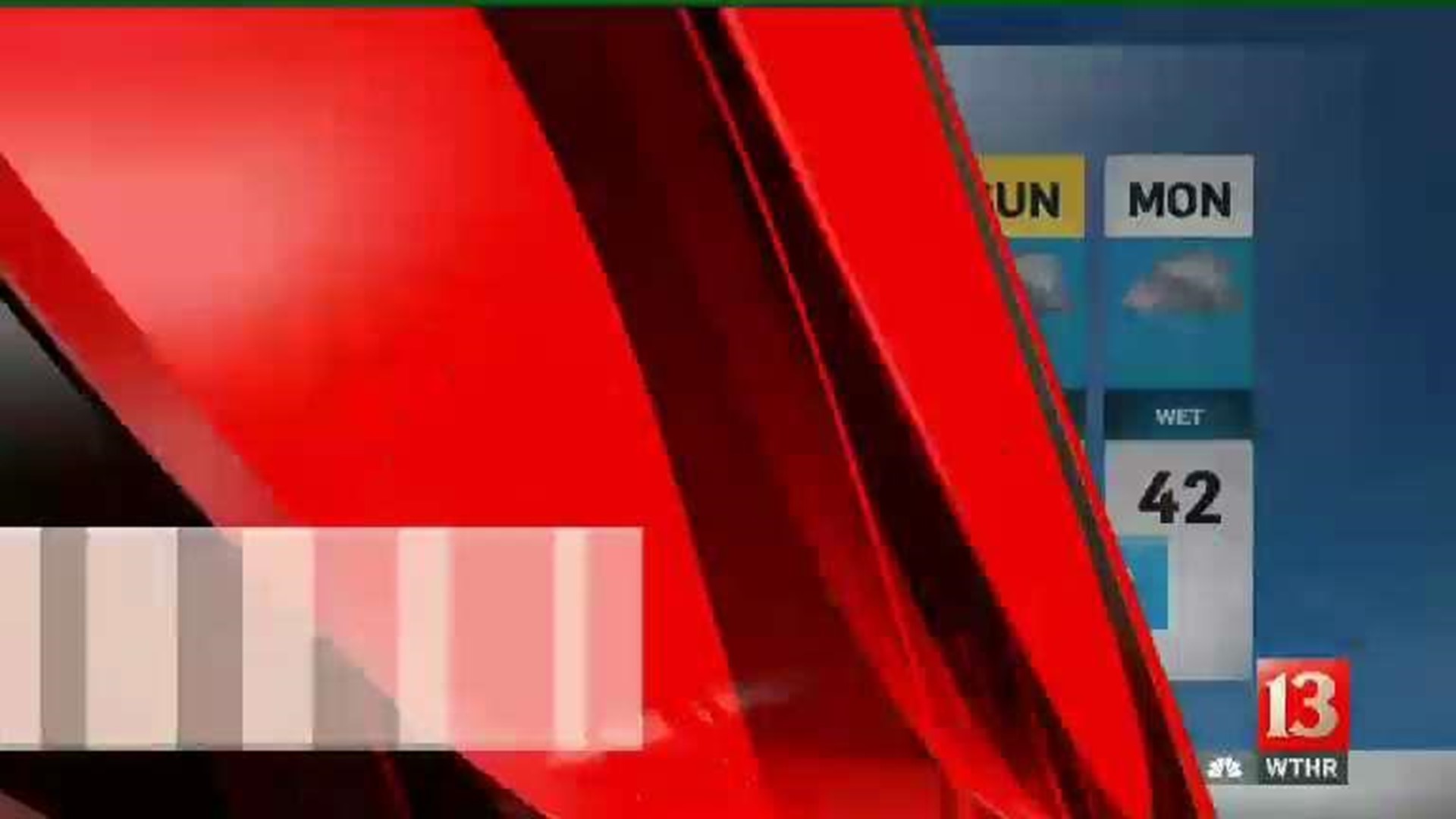 With vehicles selling at higher prices, people are stretching out their auto loans to keep monthly payments as low as possible. Meanwhile, cars and trucks have become more reliable so people hang on to them longer.

In fact, those buying new vehicles today own them, on average, for almost seven years - almost three years longer than in 2001.

"The economics are driving the consumer to hang on to that vehicle longer and the fact that the vehicle is technologically better these days that certainly allows them to hang on to it as long as they need to because of the economic factors," said Mark Seng of IHS Markit.

All of this is good news for the auto industry. Auto parts stores cash in on people replacing brakes, spark plugs and other components in old cars. And if the owners aren't doing it themselves, they're taking their cars in for service which means new car dealers have more opportunities to convince customers it's time to trade in that old model for a new one with the latest features.

"There are so many great technologies that are in new vehicles today that if you are driving a 10- or 11-year-old car, it's like still calling people on a rotary phone," according to Rebecca Lindland with Kelly Blue Book.

Cars built in the 90s and early 2000s may lack the bells and whistles of today's cars, but they will remain on the road for years to come. In fact, by 2021, it's estimated there will be 20 million vehicles in America at least 25 years old.