The actions are in response to the financial pressure airlines are facing amidst COVID-19, according to officials. 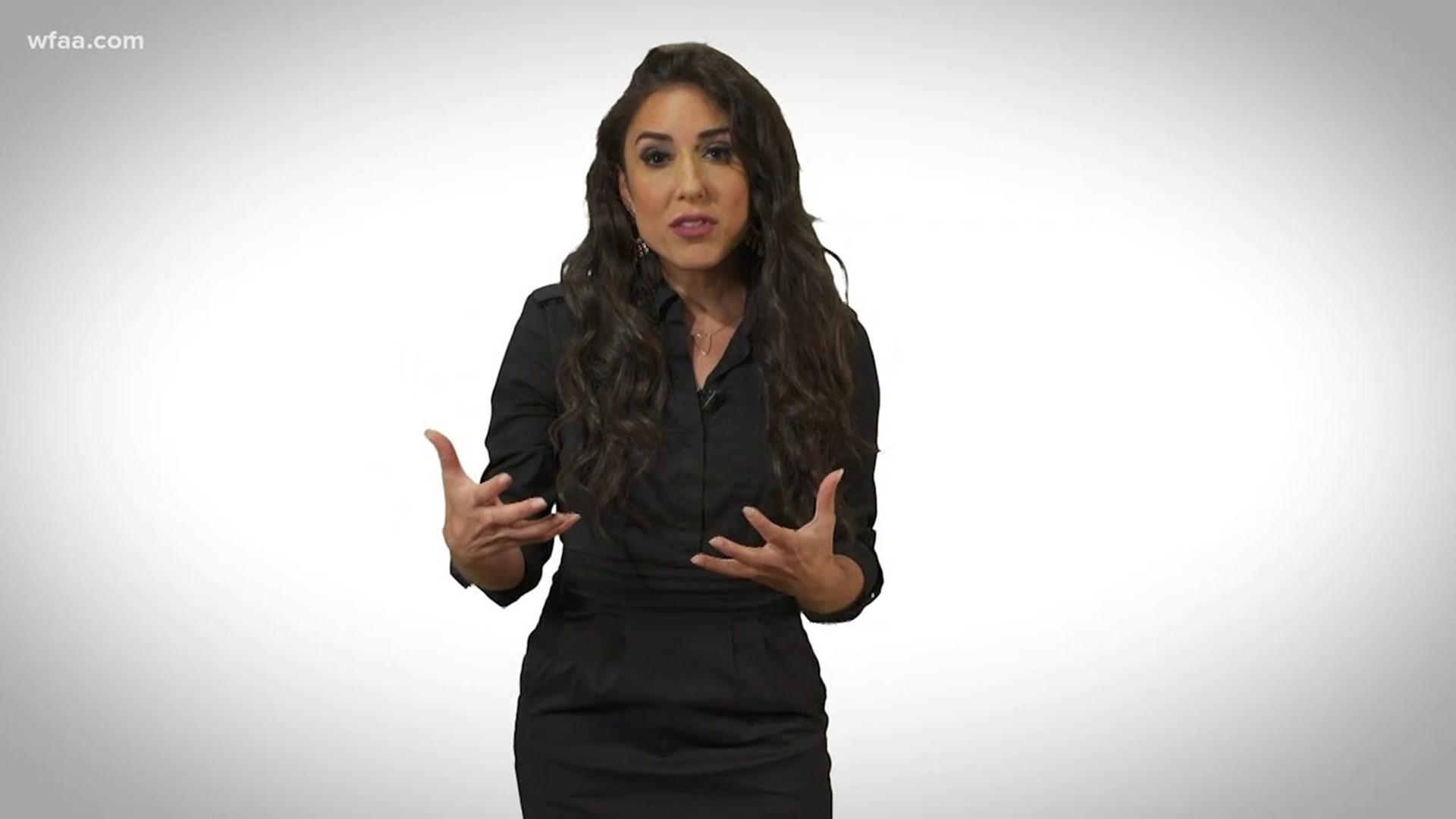 DALLAS (WFAA) — Multiple U.S. airlines have announced they will reduce flight offerings, freeze hiring and even cut pay in response to financial pressure from the outbreak of COVID-19.

The new actions are likely to more deeply affect current employees, although the airlines have also been waiving cancellation fees for customers and taking steps to improve on-board cleaning of aircraft.

Below is a breakdown of what each carrier is doing to deal with the new pressures facing the industry.

On Tuesday, American Airlines released a new schedule of flight changes in response to customer demand.

The company says it will reduce its international capacity for the summer peak by 10 percent compared to its previous selling schedule. This also includes a 55% reduction in trans-Pacific capacity, according to the airlines.

American Airlines will also reduce domestic capacity in April by 7.5 percent versus its current schedule.

View a full list of the new flight schedule changes by clicking here.

Delta Airlines has announced a hiring freeze and said it will offer voluntary leave options for its current employees, according to company officials.

The airline also plans to reduce domestic capacity by 10 to 15 percent and international capacity by 20 to 25 percent, the airline says.

"In the weeks since COVID-19 emerged, Delta people have risen to the challenge, taking every possible action to take care of and protect our customers during a stressful time," Delta CEO Ed Bastian said in a written statement. "As the virus has spread, we have seen a decline in demand across all entities, and we are taking decisive action to also protect Delta’s financial position. As a result, we have made the difficult, but necessary decision to immediately reduce capacity and are implementing cost reductions and cash flow initiatives across the organization."

According to JetBlue officials, the airlines will be cutting capacity by 5 percent "in the near term" because of a fall in demand due to COVID-19.

The airline also said it is taking additional measures aimed at preserving money, which includes a reduction in hiring.

Similar to Delta, JetBlue is considering voluntary time-off programs for its current employees.

According to a Southwest Airlines spokesperson, CEO Gary Kelly will be reducing his salary by 10 percent. The company also said Kelly has not increased his salary since 2017.

The spokesperson stated the news of his pay cut was part of an internal update Kelly gave employees Monday, which will not be released publicly at this time.

"Gary reiterated that we are prepared and have a strong financial position, but cautioned that we are seeing an alarming drop in bookings and sales due to the [new] Coronavirus, as we outlined in a form 8-K filing last week, with an estimated impact of $200-$300 million in the month of March alone," the spokesperson stated in an email.

United Airlines is cutting back on flights both internationally and within the United States as it grapples with lower travel demand because of the new virus outbreak.

United is also asking employees to volunteer for unpaid time off.

The Associated Press contributed to this story.