Delaware County veteran who was almost homeless getting a new home

John Holaday has received help and support from across the country after word of the effort to save his home went viral. 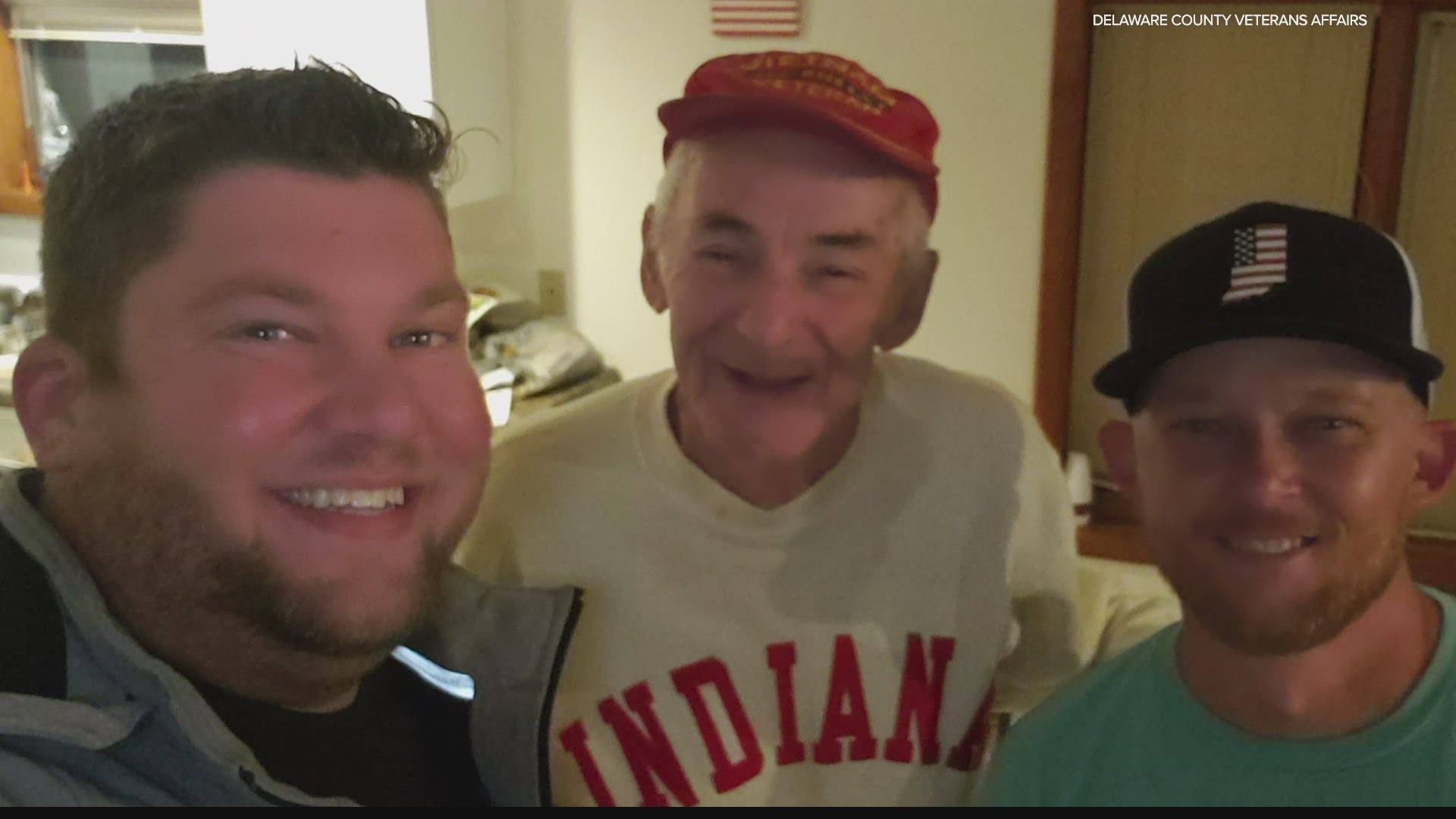 MUNCIE, Ind. — Seventy-seven-year-old John Holaday is so happy, he can’t help but cry tears of joy.

The tears fall every time Holaday thinks about the people, many of them total strangers from Muncie and across the country, who were willing to give in any way they could to help the Vietnam veteran.

Just last month, Holaday was days away from being on the streets when the health department threatened to condemn his east side home.

“We could barely call it a shell of a home, to be honest,” said Devin Hamilton with the Delaware County Veterans Affairs Office.

Even on a fixed income, Holaday had saved money to pay for the repairs, but got scammed instead.

“He put all his savings into that home and that contractor robbed him blind,” Hamilton explained.

“When I first met him months ago, he was very angry. He was very bitter,” Hamilton explained.

After a Facebook post about Holaday’s situation went viral and his story hit the news, help came pouring in.

“My office phone has been non-stop with people calling in,” Hamilton explained. 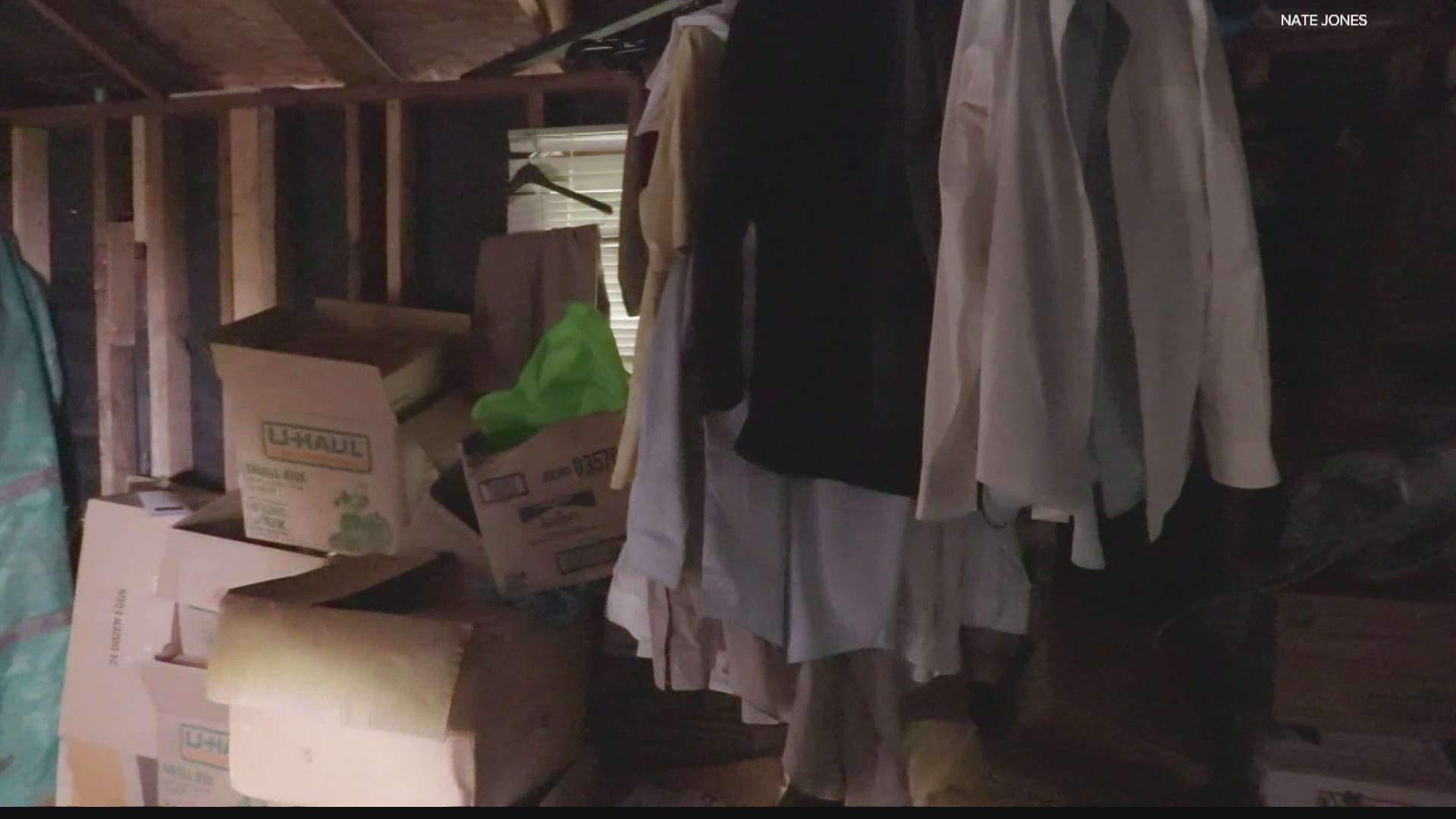 Some people donated money, others offered their time to fix Holaday’s home, which had to be demolished and is being rebuilt from the ground up.

“We are now on a very tight schedule to have his home rebuilt by Thanksgiving,” said Hamilton.

Holaday isn’t just getting a new home. Relatives he’d lost track of long ago heard his story and came to the work site to reconnect with him.

“He breaks down in tears every time he thinks about it,” said Hamilton.

The folks at the Veterans Affairs Office said there are many more John Holadays out there.

A 2019 survey in Delaware County counted 125 indigent veterans and at least 25 homeless ones.

One, they believe, can and should be answered, one John Holaday at a time.

“If we can turn this around in Muncie, we think it can be turned around anywhere,” said Hamilton.