Levy Restaurants is changing the game when it comes to menu offerings inside Bankers Life Fieldhouse. 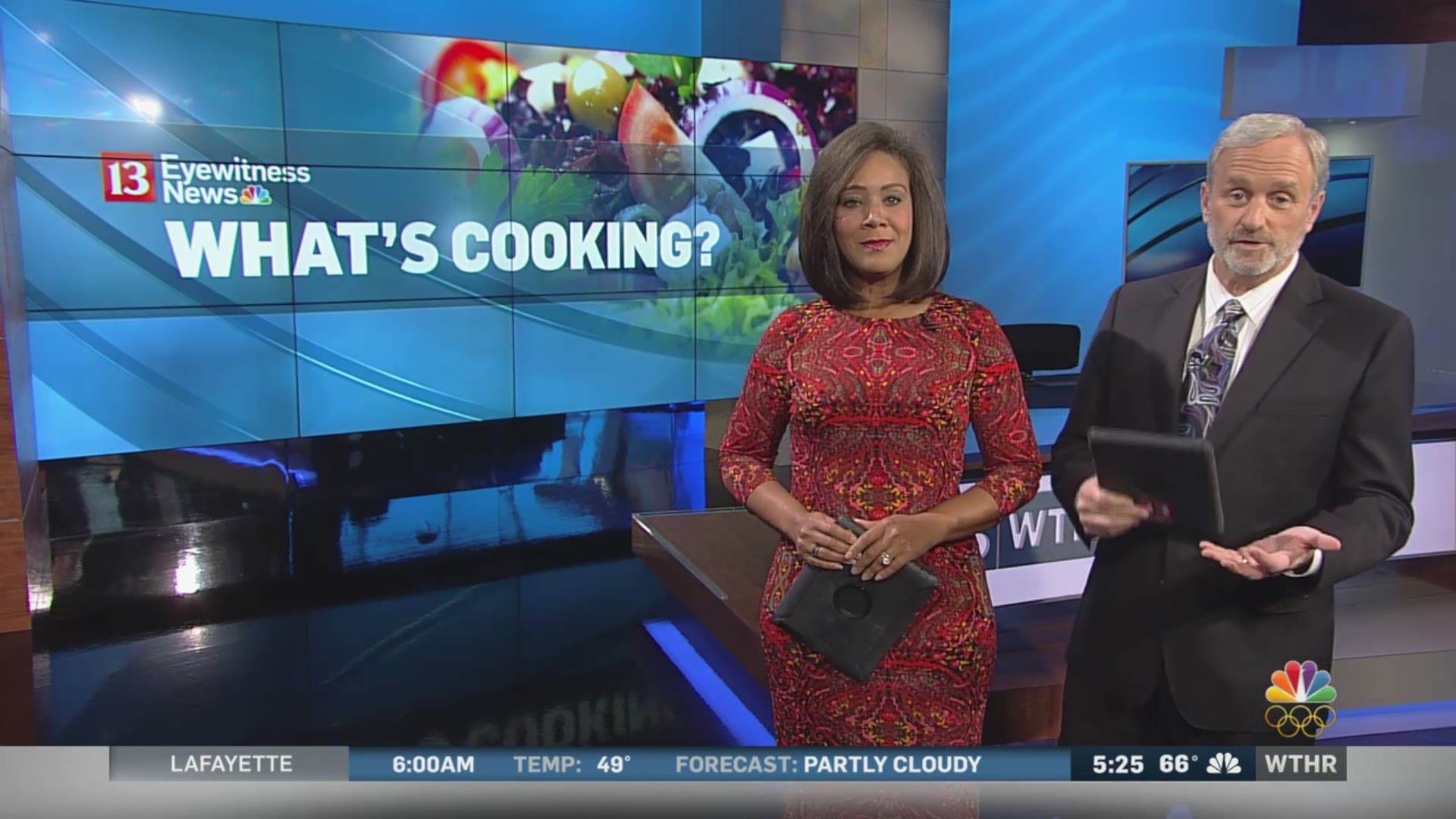 We got a peak at what's on the menu that is new for this season.

Levy Restaurants runs the food operation inside Bankers Life. Chef Travis Taylor says it's always fun to come up with new food items to feature on their menu.

"We've come up with some new great ideas. We've got a pork belly slider with a Syra barbeque glaze, and a really nice crisp clean cucumber to finish it off," said Taylor. "We also have a really neat taco cart on both floors hwere you can get a taco bowl or taco pack. We want to make sure you are able to have your ticket in one hand, your sandwich or taco in another, and still be able to move through the concourse."

For the first time, Levy is also partnering with a downtown restaurant to offer their popular soups at the concession stand.

Erin Dlouhy, who is in charge of the guest and culinary experience says the change is based on feedback from the public.

"They are looking for something different, original, unique, but also something local," said Dlouhy.

Dlouhy said they're now be serving the butternut squash soup, with hopes to switch up soup options throughout the season. She would also like to eventually add other menu items from local restaurants.

the idea here is to really give fans a good reason to skip the restaurant before or after the game or event, and instead, know you will find good, gourmet food inside the field house. But of course, they'll still offer the traditional hot dog and nachos.