The bear's carcass was found on SR 15 near the Indiana Toll Road in Bristol, Indiana Wednesday. 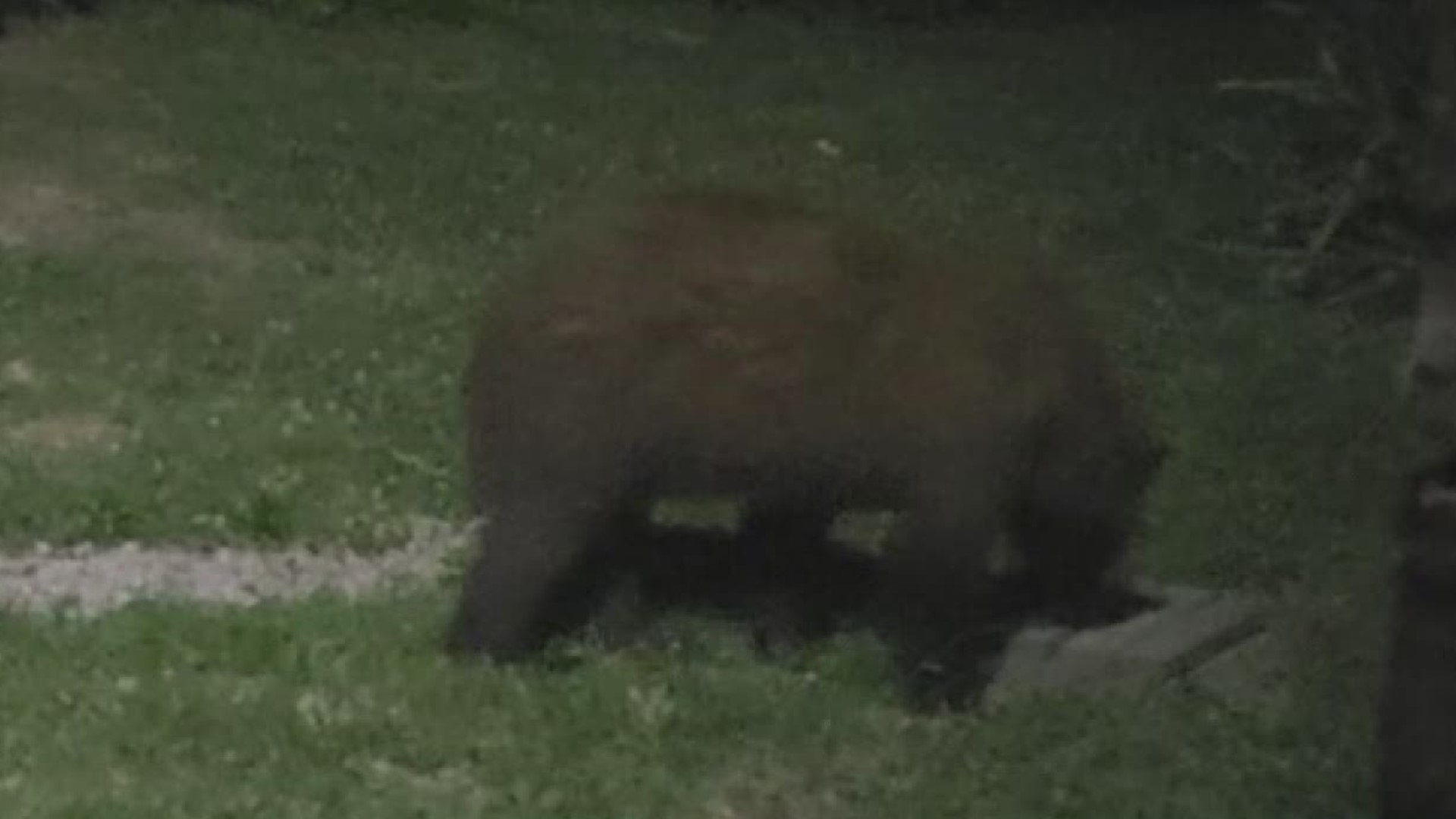 BRISTOL, Ind. — Conservation officers are investigating the death of a black bear found alongside a northern Indiana highway Wednesday morning.

Officials with Indiana DNR told our partners at the Elkhart Truth they found the bear's carcass on SR 15 near the entrance to the Indiana Toll Road in Bristol around 11 a.m. "in an advanced state of decomposition."

A necropsy revealed several fractured bones, which DNR officials said are consistent with being struck by a vehicle.

“It is unfortunate that for many in Elkhart County this was their first experience observing a black bear,” said Brad Westrich, a mammologist with Indiana DNR. “It’s well documented that wild animals are commonly killed on roadways, and it’s a shame that Indiana’s fifth black bear in modern history met this fate.”

Westrich told the newspaper it does not appear that anyone was injured at the scene where the bear's body was found. He said there have only been a handful of confirmed sightings of black bears in the state since 1871.

In a release Friday, Westrich said the bear found deceased in northern Indiana was not the same bear that was spotted in the southern part of the state. He said that bear probably ventured to Kentucky, based on reports from conservation officers in that state.

Indiana DNR encourages anyone who spots a bear report it to on.IN.gov/largemammal so biologists can monitor its movements and provide guidance to those who live in the area.