Maurice Kervin is crediting high-tech gear and avalanche safety training courses for saving his life during the scary incident. 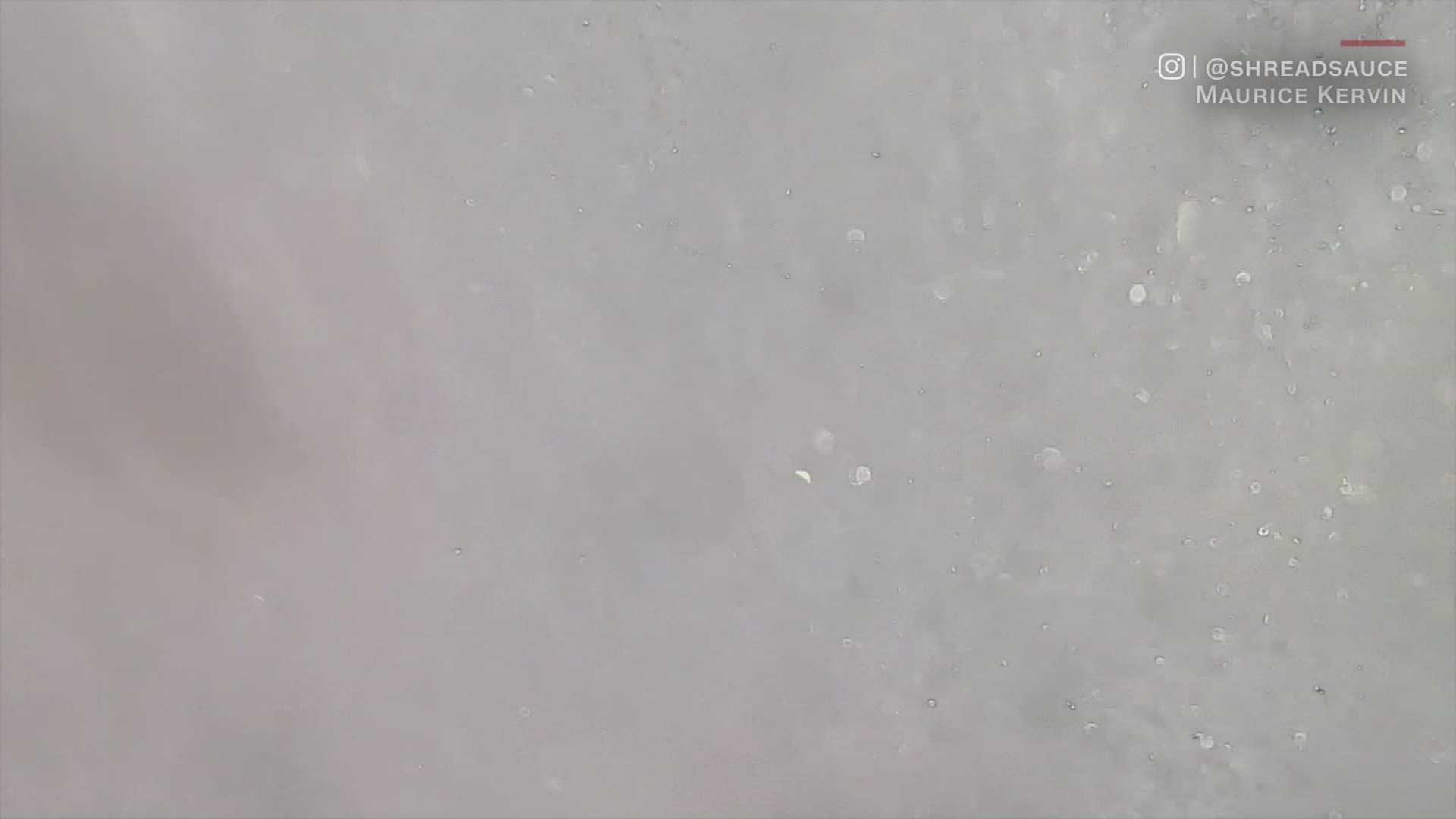 DENVER — A snowboarder is crediting his high-tech gear and his mountain safety training with helping him survive a massive avalanche.

Maurice Kervin and a friend hiked two hours to a spot near Loveland Pass in Colorado.

They tested the snow's integrity along the way, but Kervin said he was nervous.

"We were taking a very big risk skiing this line. I dropped in, [and] everything was going very well," Kervin said.

Kervin was swept up in a huge avalanche but managed to ride it down the mountainside.

His helmet camera was able to capture the terrifying experience.

In the video, you can hear him deploy an avalanche airbag from his backpack, which he said helped keep him from going under.

Along with the avalanche airbag, Kervin also credits his previous avalanche safety training courses with saving his life.