A bug has been catching a lot of buzz in Indiana lately.

INDIANAPOLIS — It's that time of year where the creepy crawlies try to invite themselves into our homes.

One bug in particular, looks like a giant mosquito and has recently come in abundance this fall.

That bug is a Crane fly, which 13News' Anne Marie Tiernon captured a picture of on Thursday.

Praying Mantis right?!? Funny fact--all three of my kids were tasked with an insect project during elementary...

Dr. Shetlar, more commonly known as "BugDoc Dave" is an insect expert and said that these mosquito-like insects are commonly mistaken for mosquitos.

"They got those long spindly legs, but the interesting thing is adult Crane flies only live for about 3 to 5 days," said BugDoc Dave.

RELATED: Hitchhiking fly known for being both beautiful and a menace makes its way into Indiana

What is so interesting about these flying insects is that they are alive for such a short period of time and their mouth parts don't even function, so there's no worry for any blood sucking from these insects.

"Their whole goal is to come out and find a partner to mate with. The females lay their eggs and the males die. That's it." What a life!

BugDoc Dave breaks down the entire life cycle of these flies:

"After mating, females find moist damp soil and lay their eggs. They then will hatch as a maggot like larva 10-14 days later. The larva feeds a little in fall and will continue to feed in the winter if it’s mild enough. The finish feeding in mid June and will dig down in June a.k.a. hibernation in the summer to avoid dry hot conditions."

The weather plays a crucial role in the lifecycle of these flies and BugDoc Dave describes it as "The Perfect Bug Storm".

"That mild winter(2019-2020) allowed for the eggs to survive, the young larvae to survive. The moist wet soil allowed the larvae to find all the food that they needed so it's almost the perfect storm for the life cycle of this critter."

If they get enough food then they can grow underground and go into temporary hibernation to avoid the hot and dry weather in the summer months and will then emerge in the fall.

Tons of critters and tons of people probably wondering, how do I get rid of these things?

These critters actually pose no threat and actually benefit our soil due to their need to feast on decaying plant material.

If you want to get rid of any future crane flies, BugDoc Dave suggests raking up all the leaves around your house.

"The native Crane flies are actually eating the wet thatch, so in some cases you can consider them natures detachers so they would be beneficial in that aspect. It’s the non-native species that feed on green plant material and they can actually cause damage."

Luckily, we don't really see any non-native species around here, but you don't have to travel far north to see them.

The Marsh Crane fly is a non-native species that feeds off green plant material and has been causing some headaches for grounds crews up north.

"I’m already hearing reports from golf course superintendents up in the Cleveland area that they are seeing damage to their greens and tees from this non native crane flies".

The larvae will act like a cup worm and will come up to the surface during the nighttime and nibble the grass blades down. This is not great to have pock-marked surfaces on a golfing green.

The Marsh crane flies and European crane flies appear to like mild winters that are wet and that's probably why they've been most successful around the Great Lakes area, said BugDoc Dave.

"They can cause some real thinning of the turf and when that happens you get a lot of weeds coming in."

It's double whammy for those dealing with the non-native species of Crane flies.

For those of you that are wishing that these bugs will go away sooner rather than later, luckily they don't live a long life.

"If these crane flies ate as much organic material as I think they might have they might not have that much food for next year and depending on the weather conditions we may not see them at all next year." 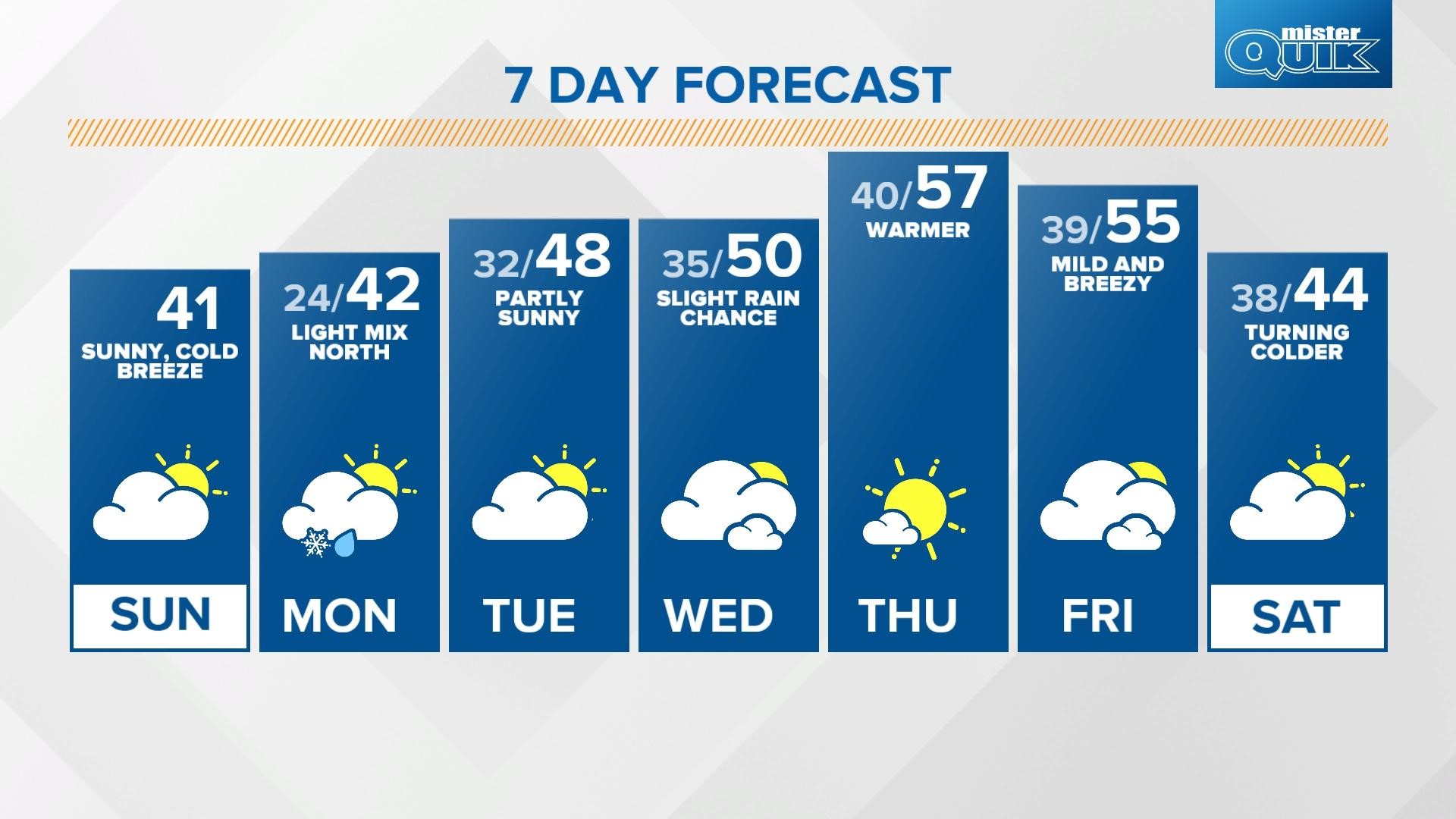