We're forecasting mid-30s at kickoff with a mix of sun and clouds. 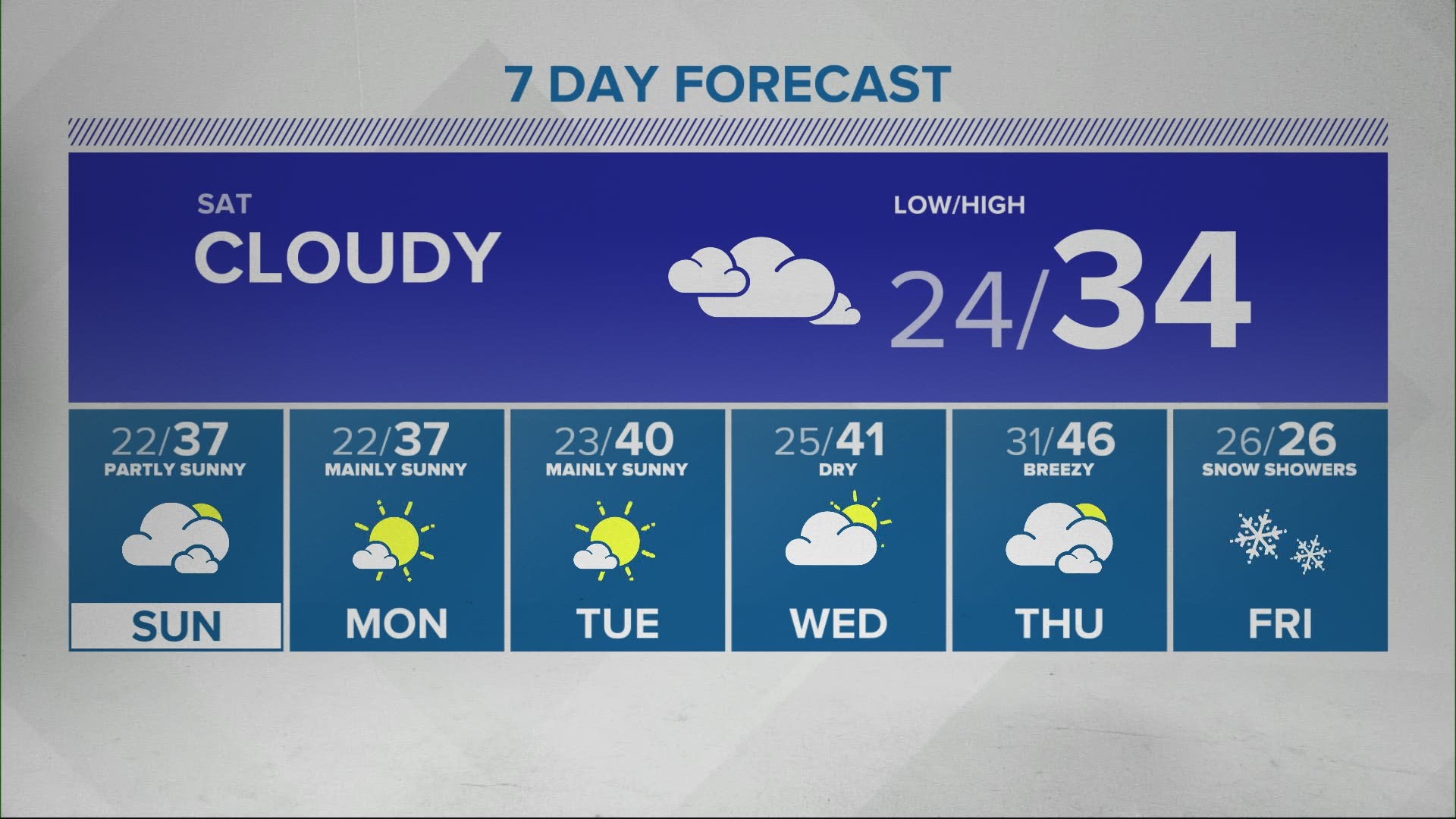 INDIANAPOLIS — Just over three years ago, the Indianapolis Colts and Buffalo Bills played one of the most memorable NFL "weather" games in what's labeled the "Snow Bowl."

The game featured a combined 97 rushing attempts, which is the most in an NFL game since 1981. The Colts lost 13-7 in overtime in a game for the ages.

Credit: AP
Indianapolis Colts players try to clear a space in the snow to make space for an after point during the second half of an NFL football game against the Buffalo Bills, Sunday, Dec. 10, 2017, in Orchard Park, N.Y. (AP Photo/Adrian Kraus)

For early January standards, the weather Saturday in Buffalo will be tame for the Colts-Bills "Super Wild Card Weekend" game.

We're forecasting mid-30s at kickoff with a mix of sun and clouds.