Delta could bring some much needed rain to central Indiana

Hurricane Delta will move into the Midwest this weekend, bringing a chance of showers to Indiana.

INDIANAPOLIS — The remnants of Delta will hopefully bring much needed rain to central Indiana.

Saturday will be mostly cloudy and mild with highs in the upper 70s. By late afternoon and evening, Delta will kick in rain to south central Indiana. 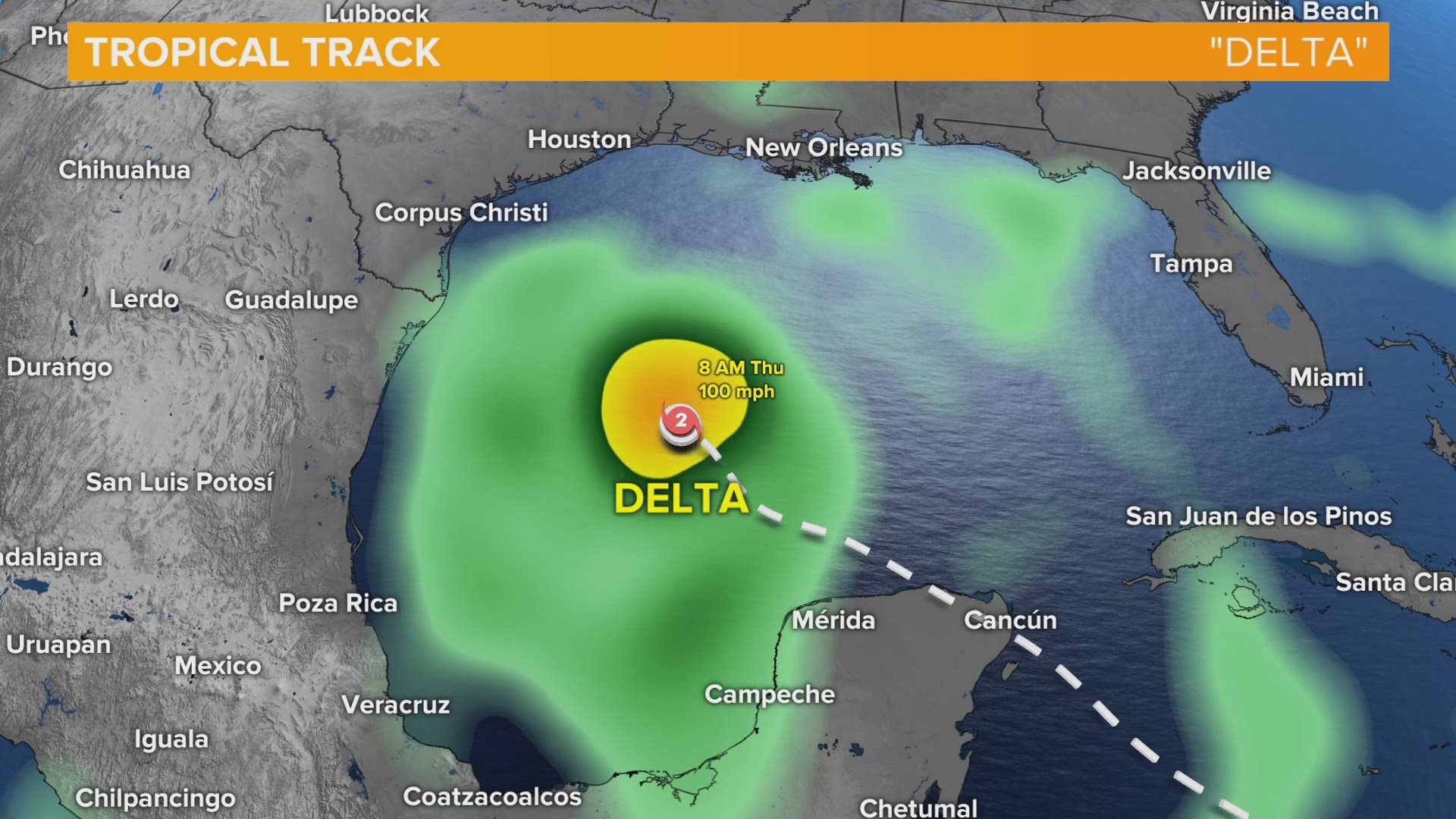 More showers are possible on Sunday, mainly along and south of I-70, as central Indiana will be on the north side of the low pressure system.

Some models are pushing out over 2” of rain by Sunday evening.

Some areas in central Indiana are in a moderate drought. The last time Indianapolis received more than a tenth of an inch of rain goes back to Aug. 18.

Remnants of #Delta could bring central Indiana some much needed rain this weekend! It's been 50 days since Indianapolis has had more than a tenth of an inch of rain. pic.twitter.com/y52tW8DLzv