It will be cool tonight and only in the 50s again on Thursday. 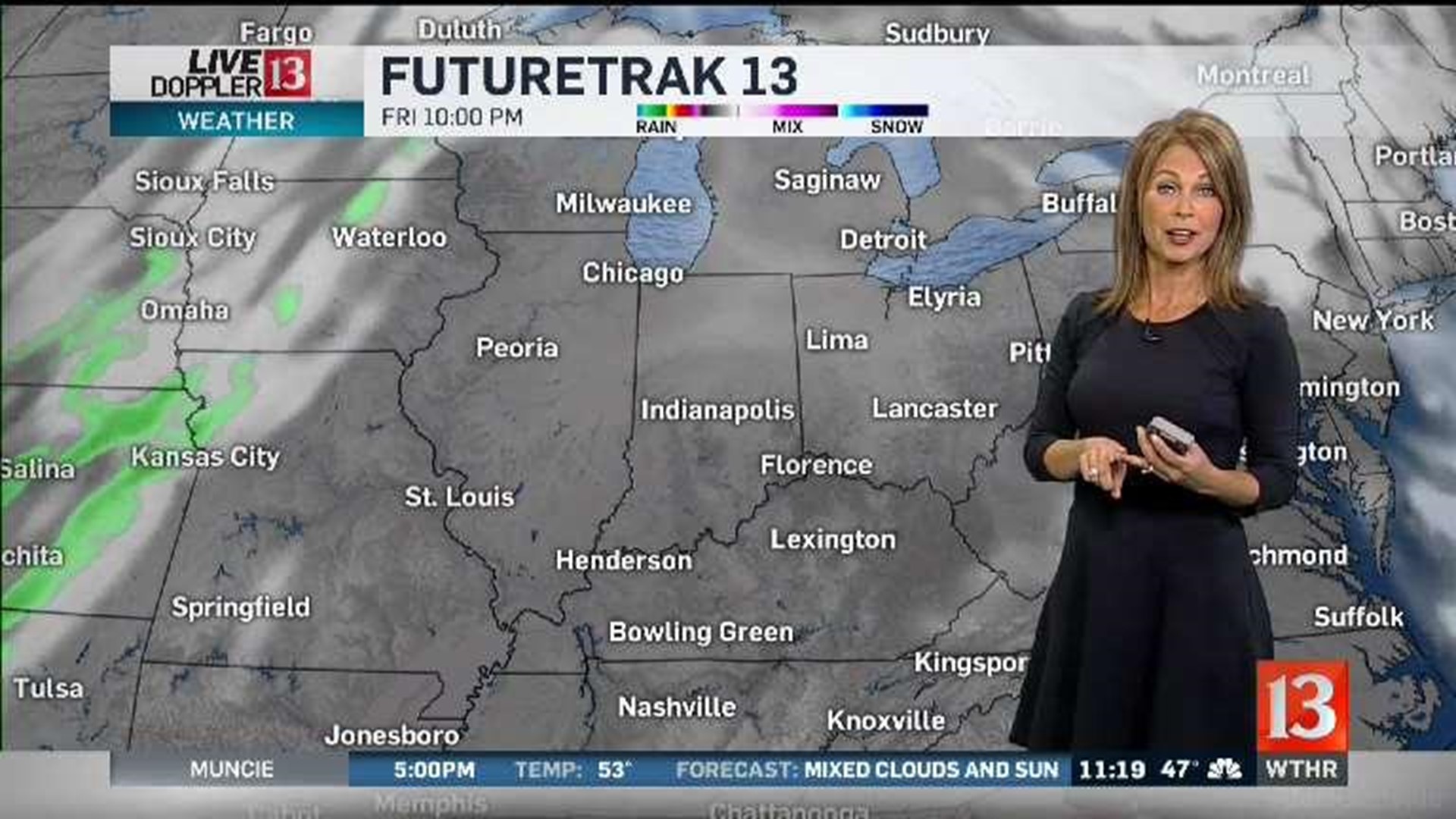 It has been a cloudy, windy and much colder day. Temperatures are about 20 degrees colder from 24 hours ago. As skies start to clear overnight, temperatures will fall to around 40 degrees early Thursday morning.

Milder air arrives for the weekend, with highs near 70 on Saturday and Sunday. There is a chance for a few showers late in the day Saturday. Right now Sunday looks dry with some sun and highs near 70. The next best chance for rain will be late Sunday night and Monday.