Damage left behind by tornado in Jay County, Indiana 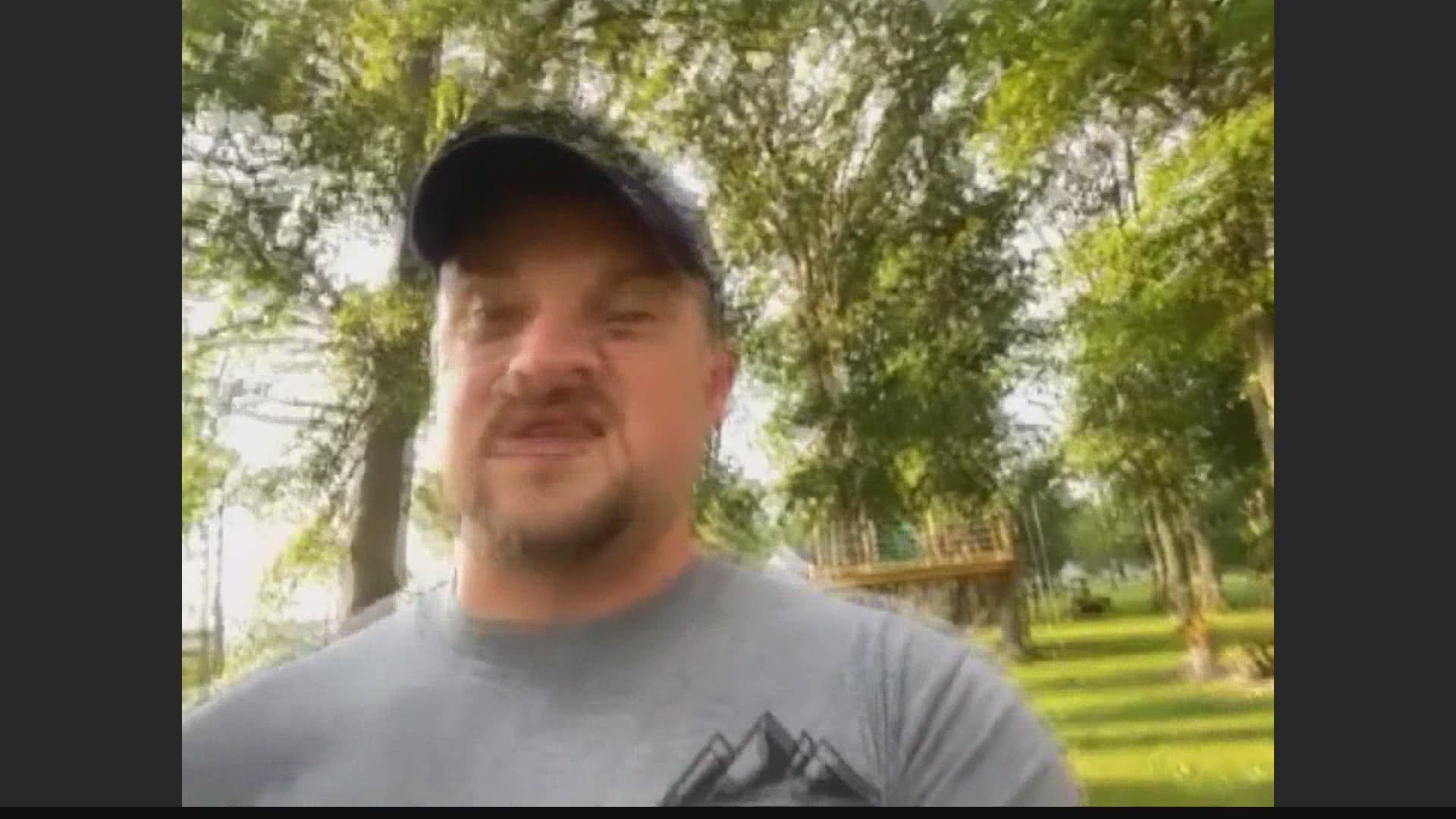 JAY COUNTY, Ind. — At least one tornado touched down in Jay County on Friday, June 18, 2021. The storm was part of a system of severe weather that brought damaging winds and hail to much of central Indiana.

“You know you hear stories that it sounds like a train or sounds like something super loud and that’s exactly what it is, especially around here in rural Indiana where it's just cornfields and small towns. You kind of have the sounds of farms and that’s about it. It’s kind of eerie,” said Hoevel.

Hoevel is an experienced storm chaser who travels the country following storms, oftentimes with his father. This time it happened in his own backyard, just five miles from his house.

He said it’s one of the closest times he’s been to a tornado.

“This one being five miles from my house and being able to get as close as I was, was pretty hairy even though I’ve done this before. It’s always a little nerve-wracking being that close to the violence of Mother Nature," he said.

It's not yet clear if there was just the one tornado that touched down in Jay County and how strong those tornadoes were.

There was some significant damage from the storms to some homes in the area.

1 / 11
Portland Police Department
Damage from a tornado that touched down in Jay County, Indiana on Friday, June 18, 2021.

The Jay County Emergency Management Agency is asking people to be respectful of those seeing damage. They're asking people to not enter those areas unless there is a specific reason. The EMA said it was working to assess the damage and clear the area. 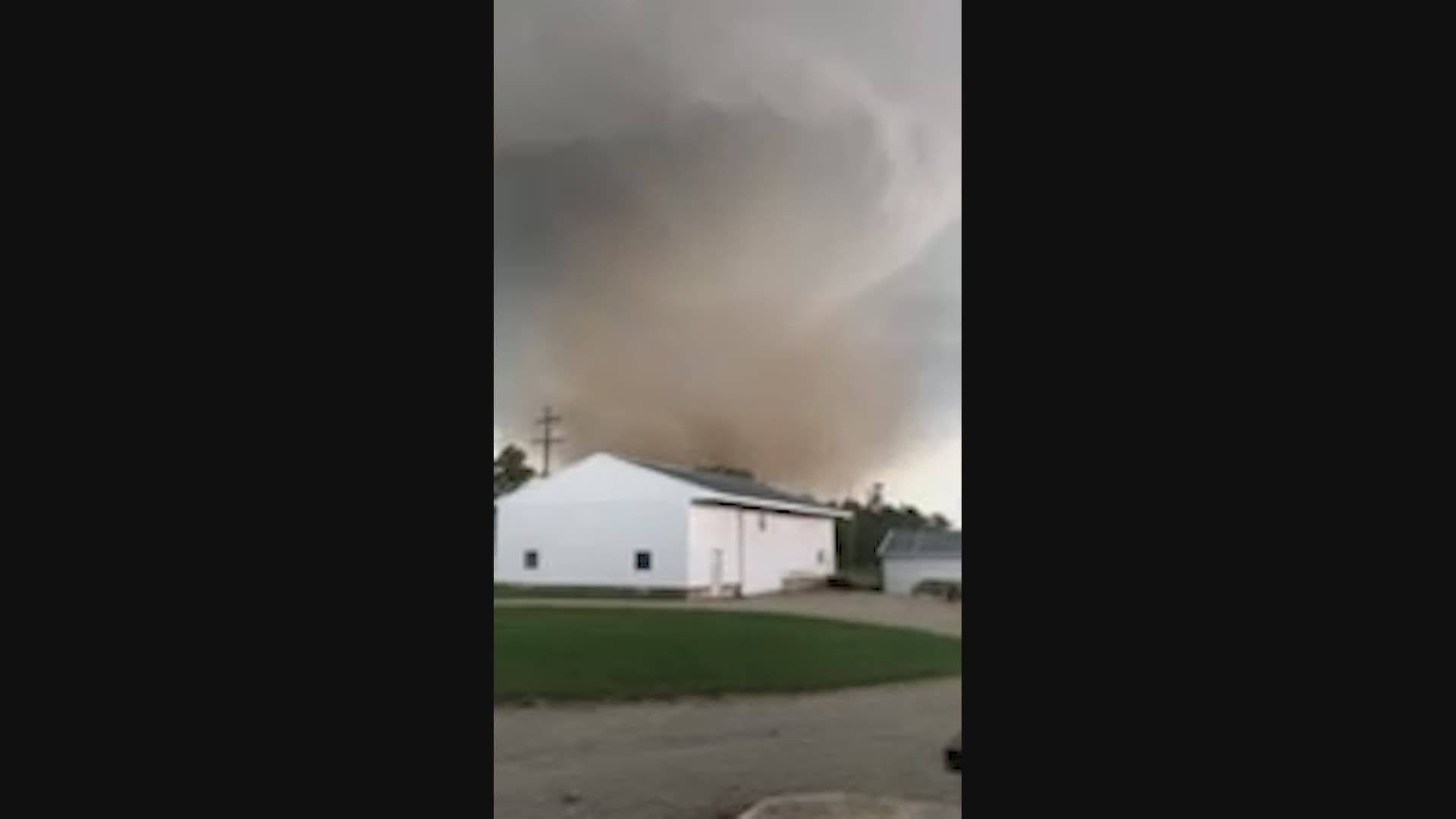