Have a cough? How to tell if it is fall allergies or the coronavirus

One sign that symptoms are pointing to an infection rather than allergies is the presence of a fever. 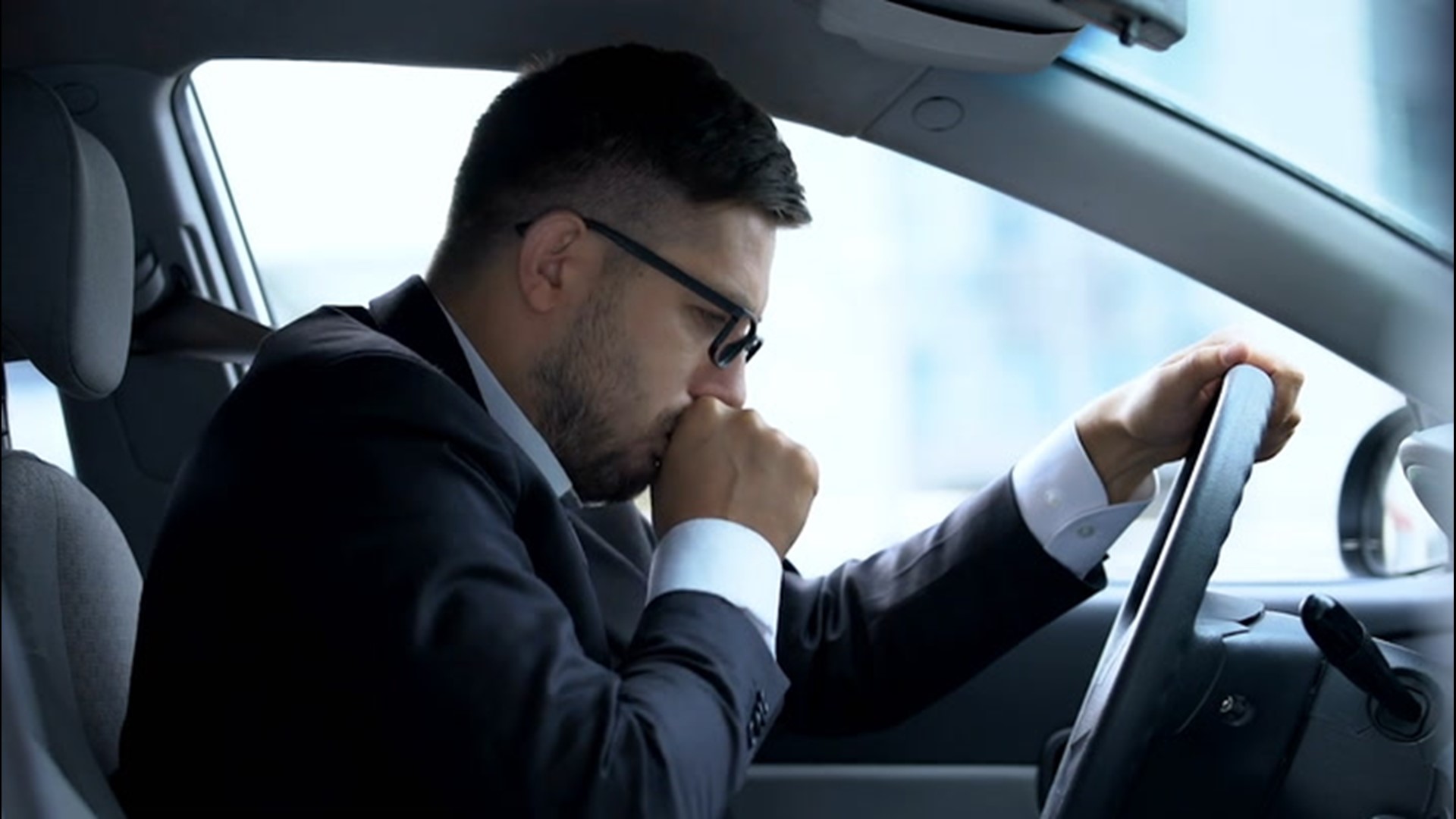 As people in the United States spend time outdoors taking in fall's colorful foliage displays and begin to hunker down at home in preparation for the cooler weather that's to come, runny noses and stuffy sinuses are likely to return to many peoples' lives. And with worries over COVID-19 running high, that could cause further complications and confusion with symptoms.

As peak season for fall allergies looms for parts of the United States, the country eclipsed a grim milestone of more than 7 million COVID-19 cases, more than any other nation in the world. According to researchers at Johns Hopkins University, over 33 million people globally have contracted COVID-19.

President of the American College of Allergy, Asthma and Immunology Dr. J. Allen Meadows told AccuWeather's On-Air Meteorologist Marvin Gomez that seasonal fall allergies can begin as early as mid-August, depending on geographical location. In areas located farther north in the U.S., allergies will usually kick in during late September or early October.

"Across the United States, ragweed is prevalent, and that is the one that is bothering most of the people with fall allergy symptoms," Meadows said, adding that mold can be an allergy trigger around this time of year as well.

As many as 23 million people in the United States suffer from ragweed allergies, according to the Asthma and Allergy Foundation of America.

The most common fall allergy symptoms are irritated and watery eyes, runny nose, congestion, sneezing, rashes and an itchy throat.

Places with more fall foliage and bigger turnover of seasons tend to lead to worse allergy suffering among residents, Panagis Galiatsatos, assistant professor at the Johns Hopkins School of Medicine who focuses on pulmonary and critical care medicine, said, explaining that falling and decaying leaves can release their own form of new fungi and mold.

"The majority of people with seasonal allergies, it's because of the environment," Galiatsatos said. "So if you minimize the ability for the outdoor air to get inside, you might be OK."

Galiatsatos told AccuWeather that most of the patients who experience seasonal allergies are able to know their bodies and recognize the symptoms as they come on, which will help to ease their minds when it comes to questioning if they have the new coronavirus.

"They can know the difference between what they're experiencing now and an actual infection," he said.

If someone is unsure, a tell-tale sign that symptoms are pointing to an infection rather than allergies is the presence of a fever. Galiatsatos said allergies will never cause someone to have a fever, unlike COVID-19 or other infections.

He pointed to some other "key things" that can be an indicator of what an individual is suffering from.

"COVID-19... the mildest cases could be a dry cough and a touch of shortness of breath. With allergies, things are really more productive," Galiatsatos explained. "You get a runny nose, a post-nasal drip. It's almost impossible for me to find my patients who just have a dry cough as their first sign of an allergen without having the other respiratory ramifications."

Even when the growing season comes to an end and colder weather and freezes kill pollen-producing weeds, AccuWeather Senior Meteorologist Alan Reppert said people across the country can experience an increase in indoor allergies.

Dust mites may set off allergies for some when the weather turns colder and people turn on the heat in their homes, as dust mites thrive in warm and humid places.

As people stay indoors more, Galiatsatos also noted that dust can tend to build up in homes, and pets that live in homes can also trigger some peoples' allergies around the transition to fall.

If you are experiencing any of the common symptoms of seasonal allergies, Meadows recommends seeing an allergist to determine what is setting them off.

To combat indoor allergy symptoms, Galiatsatos recommends to his patients that they invest in a HEPA filter and keep it in their most commonly-used room -- likely the bedroom they sleep in. He recommended practicing good hygiene to remove any outdoor allergens. It's best to remove clothing after spending time outdoors, he said, stressing people should especially avoid wearing any clothing that was worn outside to bed at night.

According to U.S. Centers for Disease Control and Prevention (CDC) guidelines, a person should seek out COVID-19 testing if they are experiencing coronavirus symptoms, were exposed to someone who tested positive for the virus for at least 15 minutes at less than 6 feet apart or if advised by a doctor.