Hoosiers help deliver the sweeter side of Disney

Depending on where you stay, it could be a Hoosier preparing those treats for you. 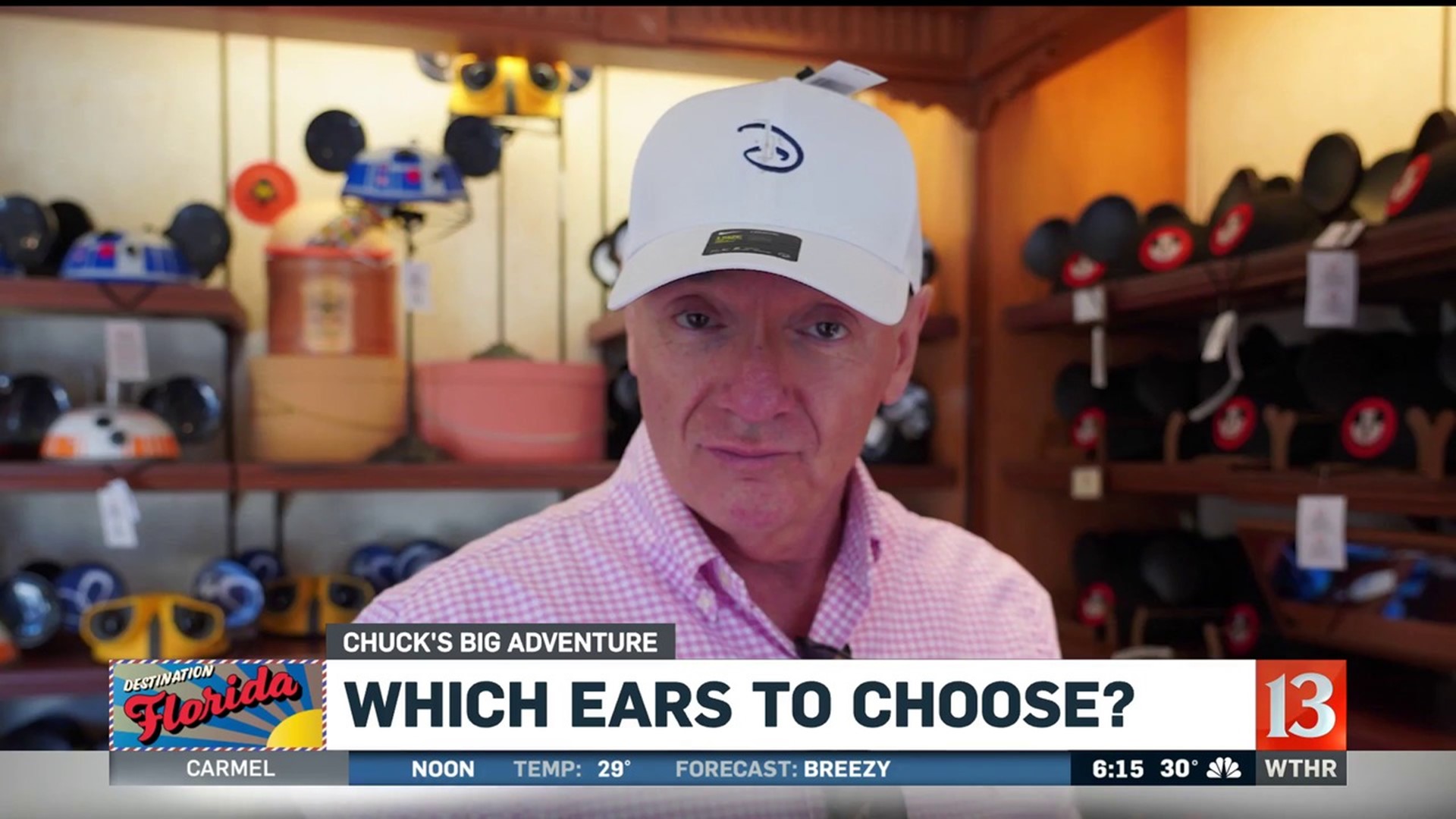 DISNEY WORLD, Fla. (WTHR) — One of the sweetest parts of visiting Disney World is the sweets.

They are always beautifully prepared delivery devices for sugar. If you take a few moments before you stuff it in your mouth to admire that beauty, you might also wonder who is behind it?

Depending on where you stay, it could be a Hoosier preparing those treats for you.

One of them is Michael Craig of Bloomington. He has been with Disney since 2016.

If you ask him what he'd be doing if he wasn't making pastries he'd tell you he would have been either an IndyCar driver or a theoretical physicist.

He had worked in restaurants for a few years while going to college, but he says he had no interest in doing it as a career until he landed a job as a bread maker. He fell in love with the methods, processes and science.

In his journey to Disney he worked at the Omni Severin in Indianapolis and at Indiana University.

At Disney he likes that people immerse themselves in a different world and enjoy sweets that he hopes are memorable.

Another chef is Emily Peksun who started at Disney in 2017. She got her degree from Ivy Tech in Indianapolis, worked as a pastry chef at Indiana University and then in Colorado at the Ritz-Carlton, Bachelor Gulch.

She had started school with a different career path in mind, but after reading some books about restaurants she decided she wanted that madness in her life.

Why does she love to make pastries at Disney? She says she loves collaborating on new ideas with other chefs and that her field is "ever changing and evolving."

So, the next time you visit Disney World or one of the resorts and you grab a desert, just think, it could be made by a Hoosier.