Which neighborhoods are getting new sidewalks and streets? Indy DPW releases its summer 'to do' list

Construction projects in this year's capital plan will total $167 million. 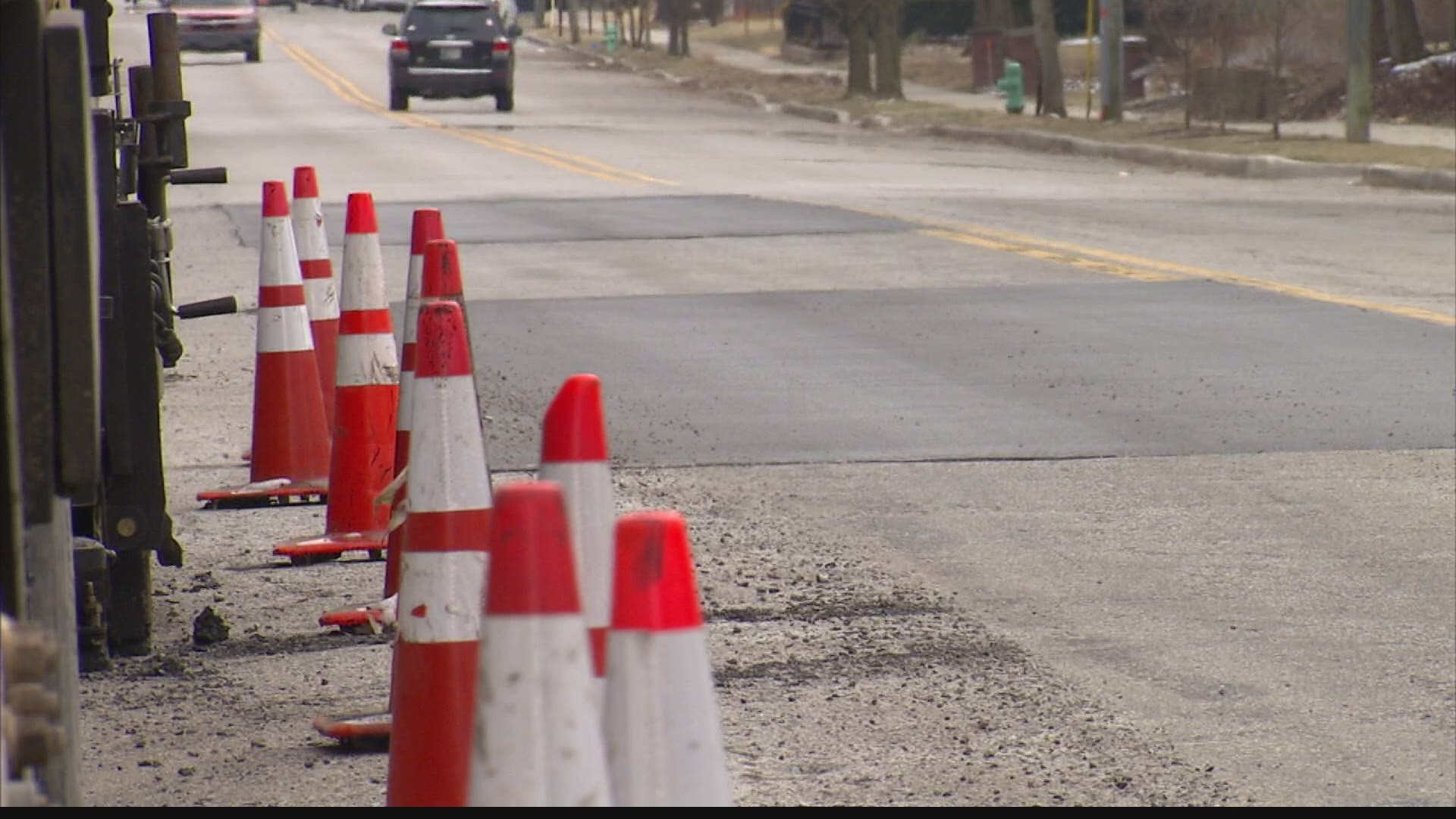 Construction projects in this year's capital plan include:

"This year we're putting a total of $167 million toward 2021 construction season projects across the city that will improve roadways, sidewalks, storm water infrastructure and so much more," said Mayor Joe Hogsett. "As a reminder, construction means improvement, but it also means the occasional inconvenience. I encourage all residents to be considerate and slow down for our construction teams."

That's a lot of money but some city councilors insist the city deserves more and blame what they call an unfair state funding formula.

"One lane roads in Henry county get the same amount of money as 6 lane roads on 38th street do per mile. You can do the math. It is woefully underfunded for urban areas in our state," said Councilor Dan Boots, (D-District 3).

Councilor LeKeisha Jackson, (D-District 14) said neighborhoods in her far east side district will benefit from the improvements.

"We know that with major infrastructure comes major growth. It improves beautification and they say also decreases crime which is a huge area in some of the areas we are developing in," Jackson said.

The bulk of the money, $124.9 million, will go toward transportation projects. Major construction projects expected to begin in 2021 include: