The Red Line is almost ready, this is what it is like to ride it 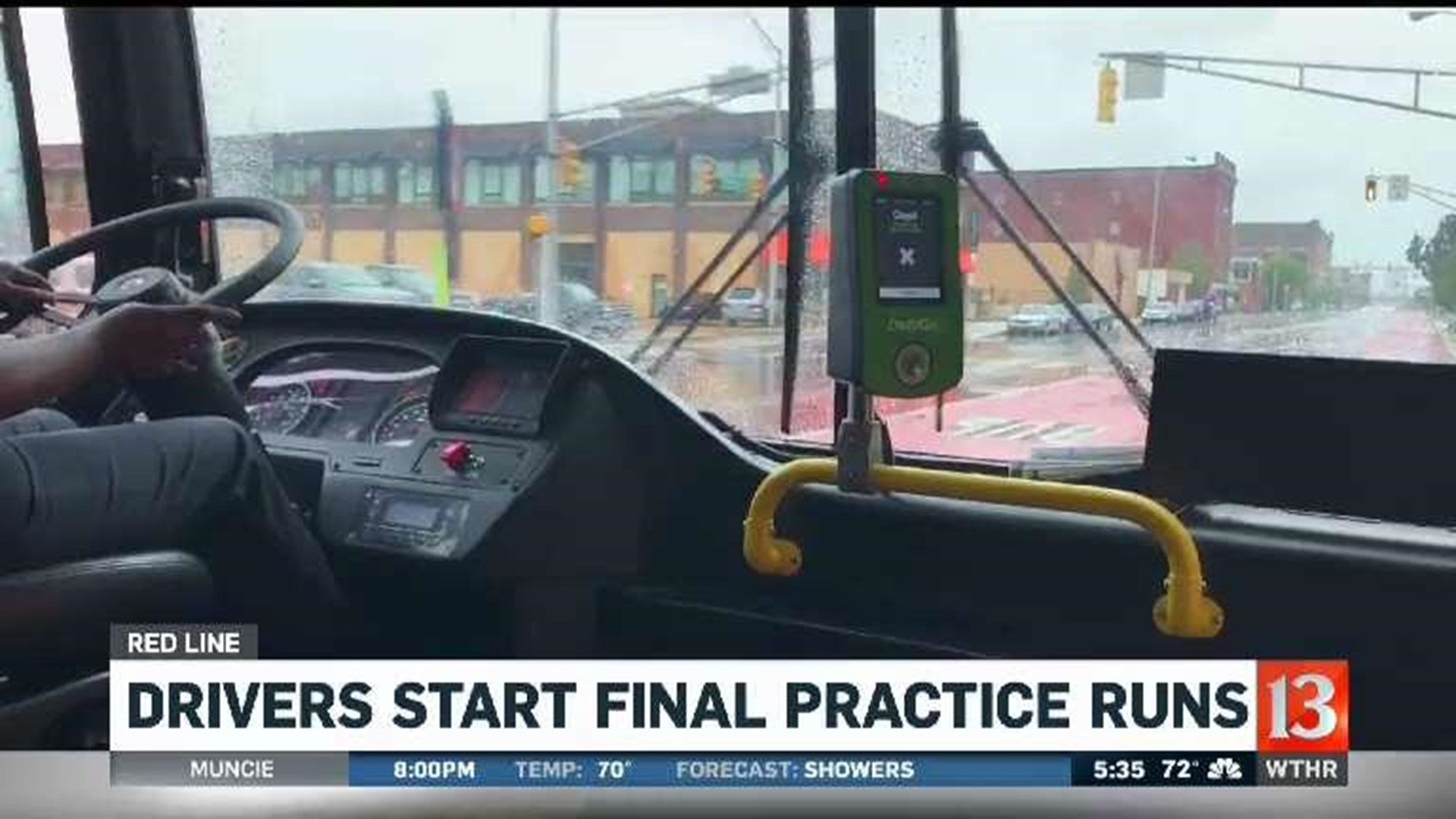 The Red Line runs from 66th Street in Broad Ripple 13 miles south to the University of Indianapolis.

The north part of the route is the part that's received the most attention and criticism.

That's because of its dedicated bus lanes and the impact on traffic and parking.

Along the route, there are stops every 1/4 or 1/2 mile. The cost to ride the Red Line is the same as IndyGo, which is $1.75 per one way to ride and users of IndyGo bus. However, the first month will be free to ride.

Once that first month is over, users can pay for rides via their MyKey card and app that they have for IndyGo.

On Thursday, Mary Milz got to ride the Red Line early. You can watch some of it in her Facebook Live or in her story attached above.