“We’re going to take it down to nothing and completely rebuild it from the ground up,” said INDOT's Mallory Duncan, 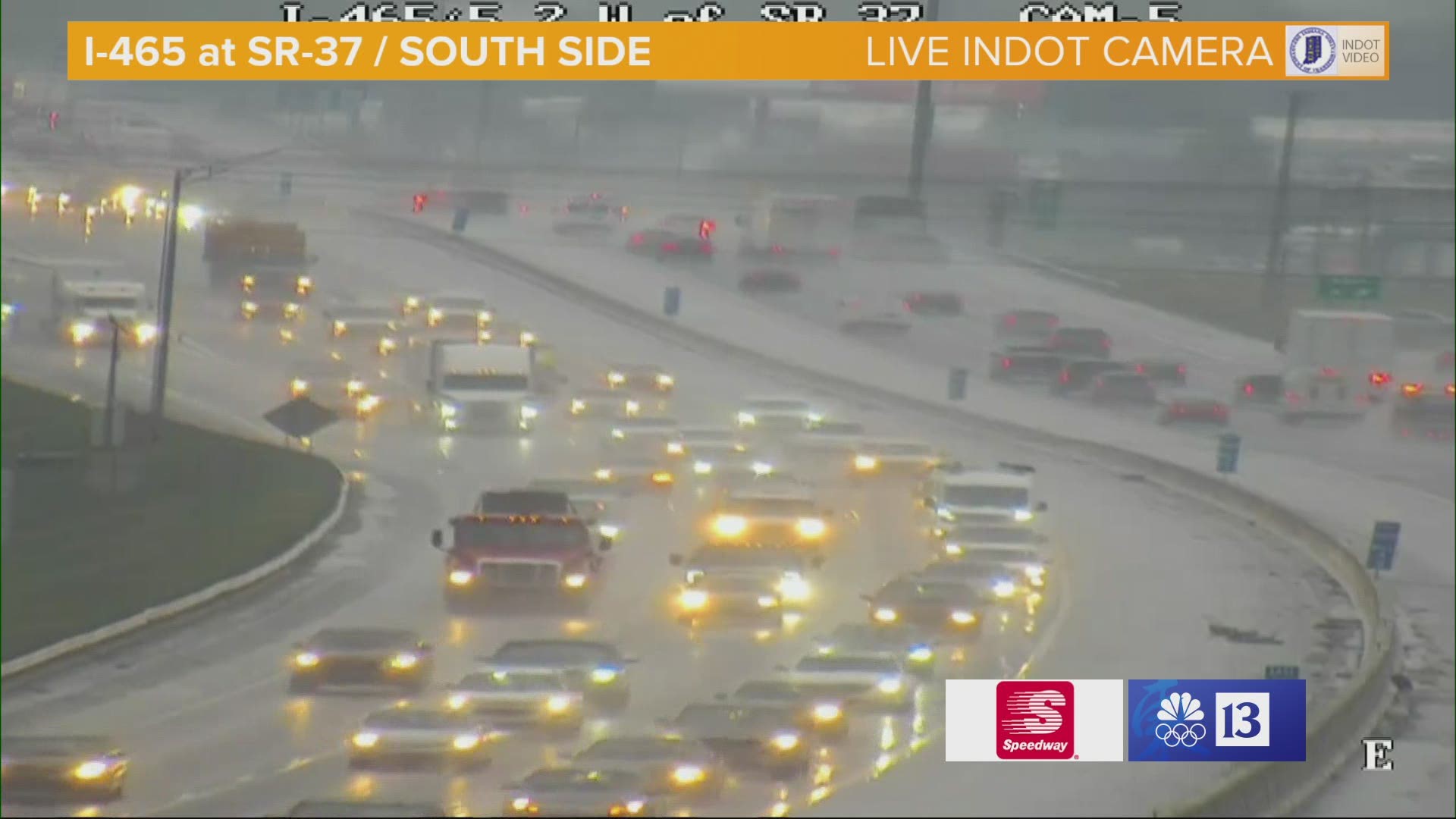 On Monday, it was shut down for the first time since it was built almost 50 years ago.

“We’re going to take it down to nothing and completely rebuild it from the ground up,” said Indiana Department of Transportation Director of Communications, Mallory Duncan.

“You can do maintenance only so long and we have a plan, a maintenance plan for all of our interstates, but just this interstate, it’s time," Duncan said. "We’re breaking it down. You’re going to see a much safer interchange. A smaller footprint when we’re done and hopefully it will quicken everyone’s commutes and you won’t hear about crashes as much in the North Split.”

INDOT planned demolition to begin Monday, which will be the beginning of an 18-month project.

One addition to the new North Split will be ramp meters, or stoplights for on-ramps, that INDOT hopes will help with the flow of traffic.

“When there’s more traffic, you may see more speed limit signs because of this new ramp metering, but that does not mean that your commute will be a lot slower, it just means we’re going to help people get on the interstate so people aren’t slamming on their brakes or stopping which affects a ton of traffic behind them that they may not realize," Duncan said.

It’s going to be an adjustment for drivers, especially the first couple weeks, but INDOT planners report they’ve done the extra work to make sure things run as smoothly as possible with the North Split closed.

“We know that over a million vehicles go over the north split on a daily basis," Duncan said. "That traffic has to go somewhere, so we’ve worked in partnership with the city, the DPW. We’ve improved hundreds of intersections in downtown Indianapolis with new GPS cards in these traffic signals that we can control that all of our signals are synced up together. You will still see red lights in downtown Indianapolis, we’re not saying that, but at least it will help move traffic along.”

The closure of the North Split already caused some confusion for drivers this weekend. While crews worked to close the ramps, many people were stuck learning the detours the hard way.

“I learned by getting on it yesterday and I found out it was closed down. I had to reroute and get off," Michael Johnson said.

Johnson travels around the city for his son’s baseball games.

“It was a little inconvenient. I was there about 20 minutes trying to just get off that one exit," he said.

Other drivers like Cannon Lenum use the North Split to visit friends downtown. He already got stuck once this weekend.

“I guess I’ll just have to plan a new route other than just taking 65 the easy way," Lenum said. "I’ll go around in a big circle.”

Come Monday, things could get messier with commuters. So, this is Johnson's advice.

“Expect a little bit of a delay so leave a little early and you’ll be fine," he said.